The collaboration marks another large project for Travis Scott as he eases back into music following the 2021 Astroworld tragedy.

Future has released a new music video for '712PM' from his most recent album, I NEVER LIKED YOU, which was released earlier this year in April and sees a video directed by Travis Scott.

The video features sleek, trippy visuals of Future living lavishly, from rolling down streets in a Maybach to being greeted by an overflowing crowd of people eager to get his autograph. There are also clips of Future rapping in front of a lively fire, casually parading around the club and spending time with pole dancers in an empty field, draped in fur and emotionless.

The music video for '712PM' succeeds a string of released I NEVER LIKED YOU videos, including 'WAIT FOR U' featuring Drake, 'WORST DAY', 'PUFFIN ON ZOOTIEZ', 'HOLY GHOST', 'LOVE YOU BETTER' and 'MASSAGING ME'.

This collaboration follows Travis Scott's support as creative director for Future's live performance of 'LOVE YOU BETTER' on Jimmy Kimmel Live! a month prior, where the Atlanta rapper sits on stage shrouded in mist and darkness before he's abruptly taken away by the woman he rejected at the start of the performance.

'712PM' comes as another major project for Travis Scott, who has been slowly easing his way back into the music world after the Astroworld tragedy in 2021. The festival saw 10 people dead and countless other audience members injured, with families suing Travis Scott and Live Nation and creating concert safety projects months after the devastation. 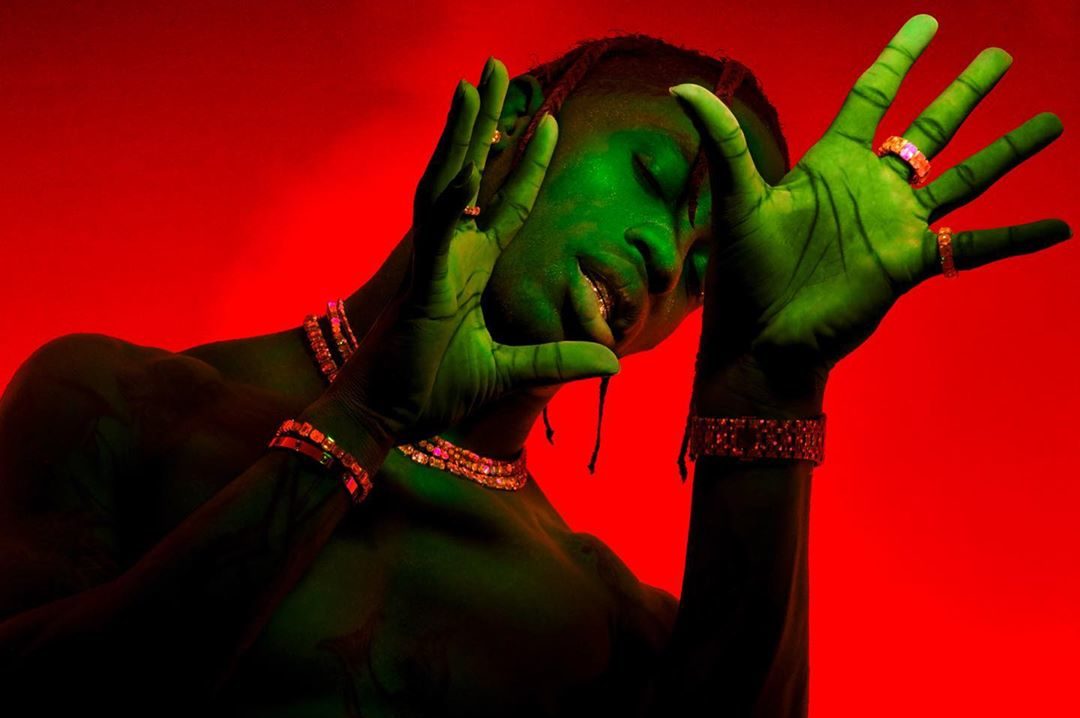 For a while following  the concert, the Texas rapper laid low and did not announce any new projects, music or performances. However, earlier this month Travis Scott headlined for Primavera Sound's Sao Paulo, Brazil festival a day after the one year anniversary of the tragedy, as well as launched a Las Vegas residency.

While the rapper has yet to release any new music of his own, he has collaborated with fellow artists on tracks such as 'Down In Atlanta' with Pharrell, and is set to headline the one-day music festival 'Mirror Mirror' in honour of the late Virgil Abloh this Saturday in Miami.

Future's I NEVER LIKED YOU has been nominated for Best Rap Album in the 2023 Grammy Awards, and the rapper is featured along with Rihanna, Burna Boy and Tems on the soundtrack of the Black Panther franchise's newest film, Black Panther: Wakanda Forever.

Watch the music video for 712PM, directed by Travis Scott:

Ozzy Osbourne reacts to Grammy wins: "I was blessed to work with some of the greatest musicians in the world"
Slowthai drops fan-focused video for 'Feel Good'
Pulp will be supported in Dublin by Richard Hawley and The Orielles
Hot For 2023 Irish Acts: Love Command 0
Guests at DARE TO SHARE Galway with Paddy's Share (Photos)
Irish hip-hop outfit NUXSENSE share London-filmed video for Visions