Take a look at the video for 'last july' below.

Three years after the release of their Choice Music Prize-nominated second album, Grim Town, SOAK is set to make their triumphant return with If I Never Know You Like This Again – out on May 20, via Rough Trade Records.

To coincide with the announcement, the acclaimed singer-songwriter, also known as Bridie Monds-Watson, has shared the first single from the LP, 'last july', as well as an accompanying video, shot by Ellius Grace.

If I Never Know You Like This Again follows 2019's Grim Town, as well as SOAK's Choice Music Prize-winning debut album, Before We Forgot How To Dream, released in 2015.

The new album is made up of what SOAK calls "song-memories", and was largely written during the pandemic, alongside long-time collaborator Tommy McLaughlin. Throughout the process, the pair were inspired by indie bands like Broken Social Scene and Pavement, as well as Radiohead’s iconic album The Bends.

“This record is the most accurate picture of me," SOAK comments. "I felt no pressure at all, it was almost like I was ranting as I was writing. When I was looking to the past, it was as though I had a big lottery ball of all my recent memories and I would just randomly select which one I wanted to unpack. It helped me to process my past.”

Ahead of its release on May 20, If I Never Know You Like This Again is available to pre-order here.

If I Never Know You Like This Again artwork: 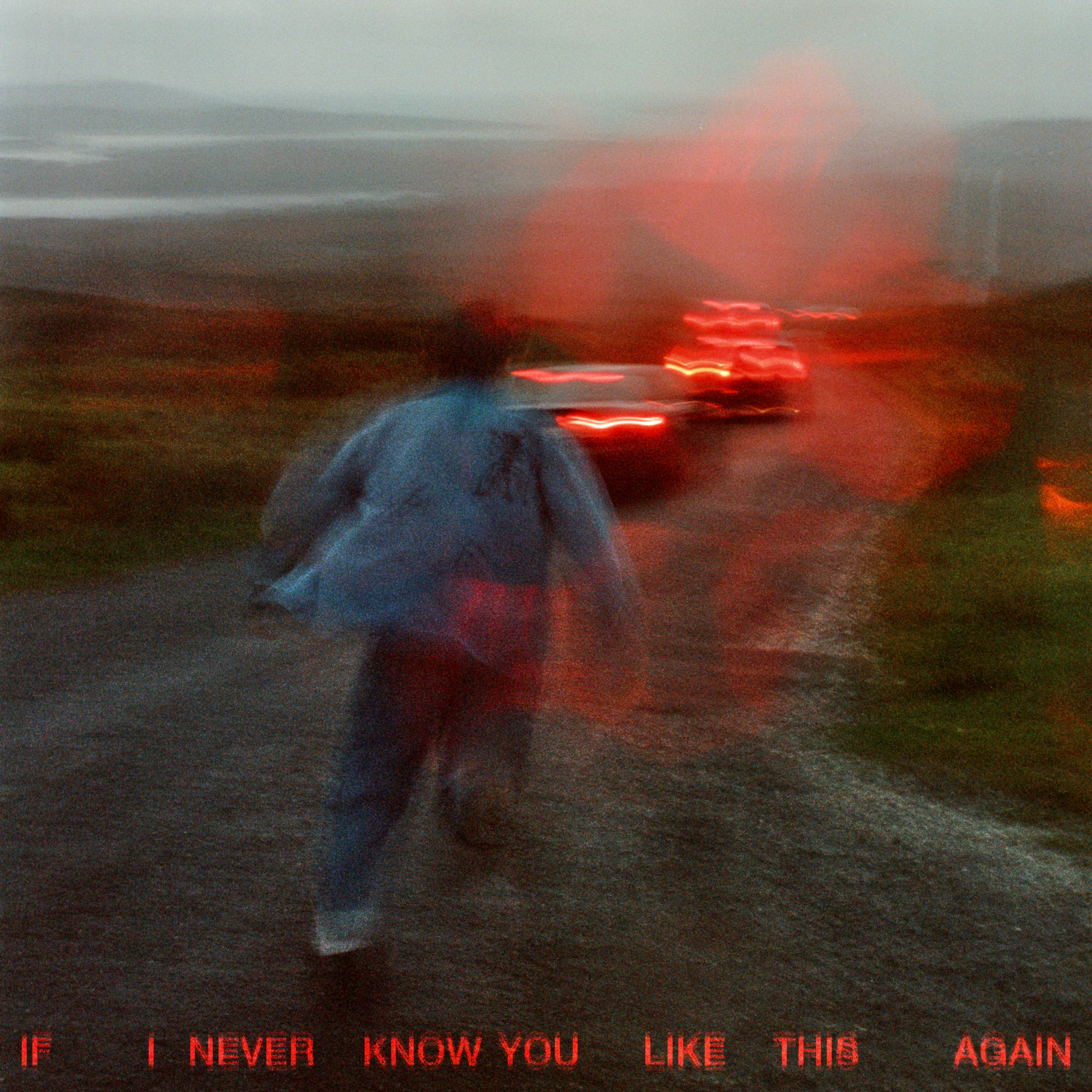 Sophie Ellis-Bextor announces new album with 'Breaking The Circle'
Ailbhe Reddy reveals quirky queer Western video for 'Last to Leave'
Jay-Z on Beyoncé's Renaissance: "They play her whole album in the club. It inspired the world"