Indie rock outfit smallmint have announced their debut album, where we all end up in the end, due for release on October 15, 2021.

Produced and recorded with Caolan Austin of Smalltown America Studios over the past 3 years, the band's LP is a testament to their musicianship.

The band simultaneously announced a brand-new single, 'No Shelter', out on August 5.

Big news, we got a band dog! JK, the actual news is that we are releasing our debut album this autumn (but Buddy is a very good boy) and we are pretty damn stoked!

The 2nd single from it ‘No Shelter’ is out next Thursday! pic.twitter.com/FN22TIHg0u

"'No Shelter' addresses the concept of faith, as well as the uncertainties of life, that some seem so certain of," says frontman Andrew Cameron-Braithwaite. 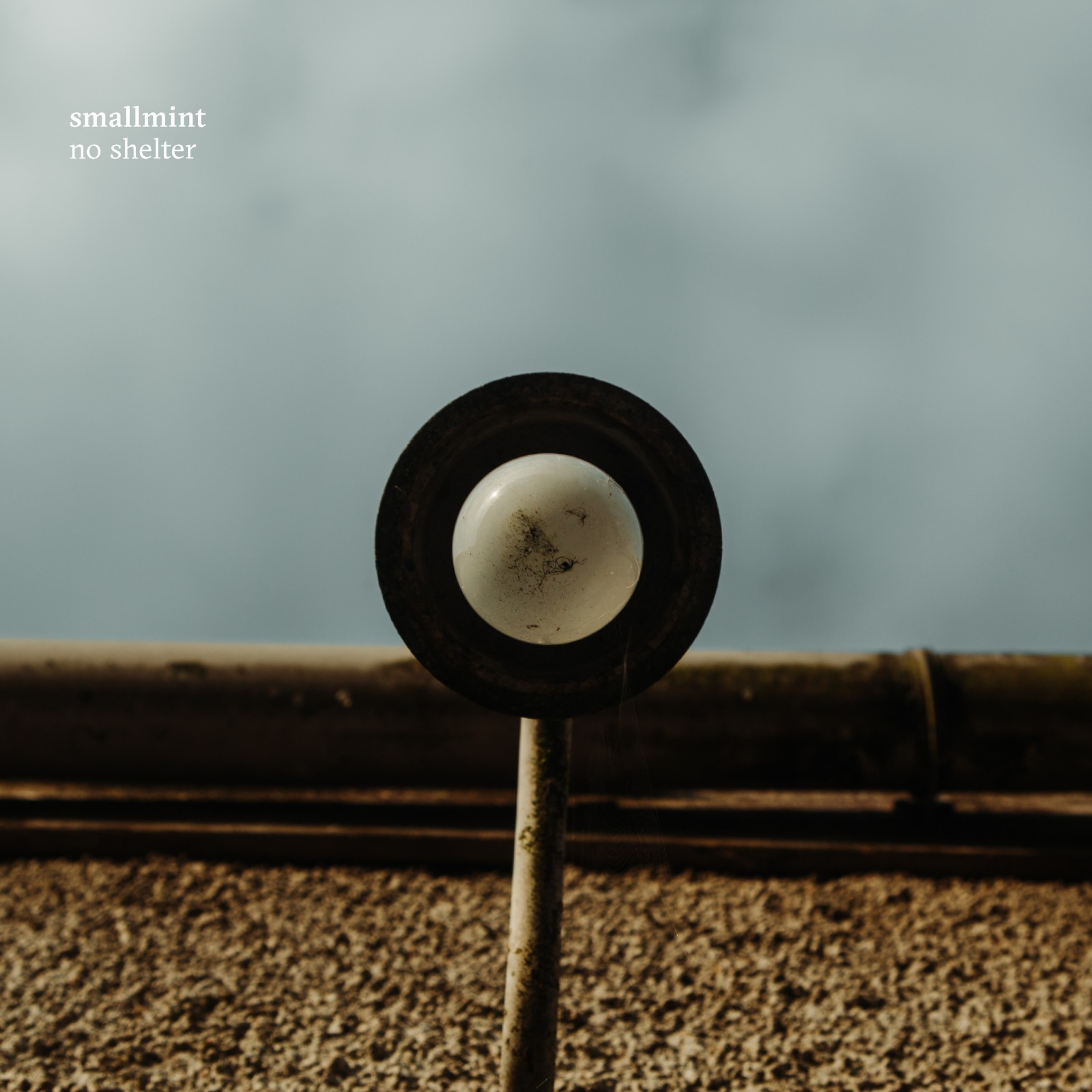 The song is driven along by a thumping drum line, power chords, and catchy guitar riffs.