For the first time in over 20 years, 20 of the Sex Pistols' recordings from between 1976 and 1978 are being released as a collection.

A new Sex Pistols compilation, The Original Recordings, is set to be released on May 27, via UMC.

The release will feature 20 of the Sex Pistols' recordings from 1976 to 1978 – covering the entire initial period of the iconic band's recording career, from 'Anarchy in The UK', through Never Mind The Bollocks... to the post-John Lydon The Great Rock ‘n’ Roll Swindle soundtrack

The Original Recordings will also feature early demos, and cover versions, as well as essential B- sides like 'I Wanna Be Me' (the b-side of 'Anarchy…'), ‘Satellite’ (the b-side of ‘Holidays In The Sun’) and 'Did You No Wrong' (from ‘God Save The Queen’).

As well as being released digitally, it will be available on double vinyl, CD, limited edition coloured vinyl and cassette. 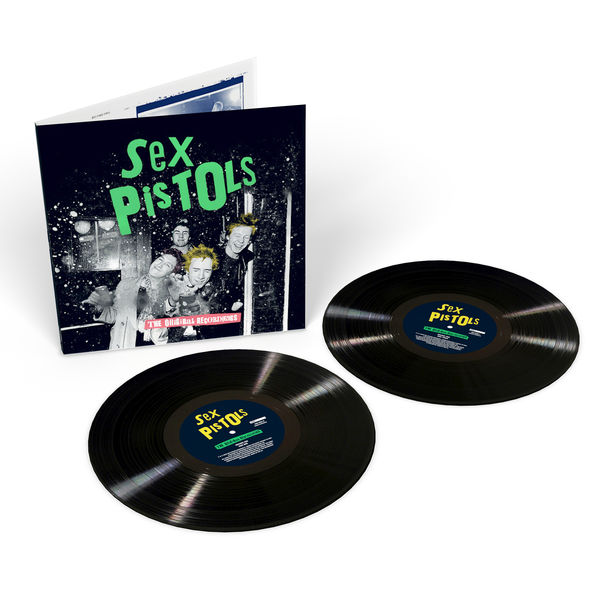 “Pretty Vacant”
“God Save The Queen”
“Bodies”
“No Feelings”
“I Wanna Be Me”
“Anarchy In The UK”
“Submission”
“No Fun”
“(I’m Not Your) Stepping Stone”
“Holidays In The Sun”
“New York”
“Problems”
“Lonely Boy”
“Silly Thing”
“Something Else”
“C’Mon Everybody”
“Satellite”
“Did You No Wrong”
“Substitute”
“My Way”.

For the first time in over 20 years, 20 of the Sex Pistols recordings from 1976 to 1978 are collected together in a brand new album, titled ‘The Original Recordings’. Pre-order yours now at the link below, for release on May 27th! https://t.co/DdQWQVH7v8 pic.twitter.com/gqT26rcj4x

Kasabian return with Dublin and Belfast shows for October
On this day in 1993: U2 released their Grammy Award-winning album Zooropa
On this day in 1995: Foo Fighters released their self-titled debut album
Live Report: Olivia Rodrigo brings magical 'SOUR' tour to Dublin's Fairview Park
New Irish Songs To Hear This Week
Olivia Rodrigo covers Sinéad O'Connor 'Nothing Compares 2U' in Dublin