The multi-instrumentalist singer, songwriter and producer has had a busy year supporting HAIM at the Trinity Summer Series, Tom Odell in the 3Olympia Theatre, Eloise in The Sugar Club - as well as playing her own shows at festivals including Sea Sessions, Kaleidoscope, Independence, We've Only Just Begun and Electric Picnic.

Describing her music as a twist of pop, soul, electronic and jazz, Hannon released the Like It Is EP last year, which includes production work by Cian Sweeney of 1000 Beasts. Earlier this year, she dropped her soulful single 'Work It Out' - and showed off her incredible vocal abilities during her Hot Press Y&E Series set.

'Breathe' will be released this upcoming Friday September 23rd. Mae Hannon confirmed she's "very excited to transfer all this energy to the live stage."

Tickets are on sale now from €15.85 on ticketmaster.ie. 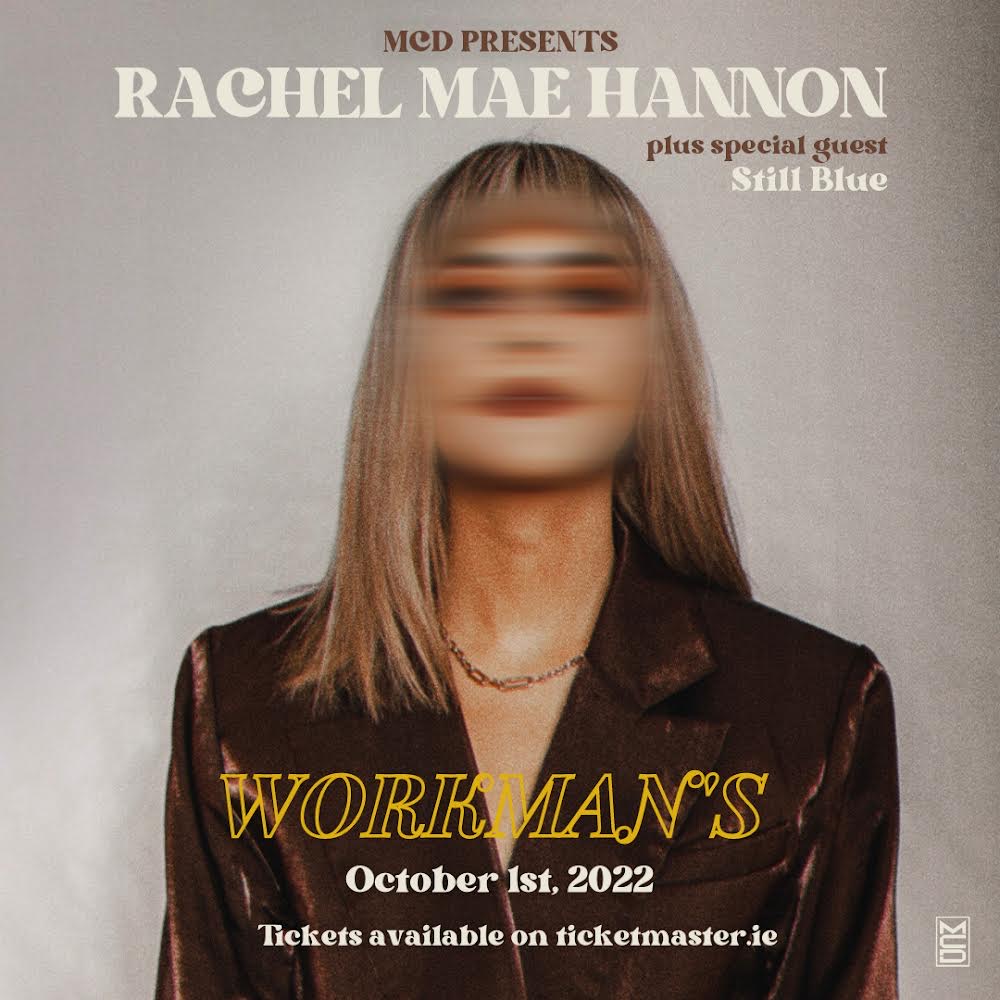