Get an exclusive listen to the Sligo-born artist's brand new single below.

Following the release of 'Mine Forever' earlier this year, Jack Dora makes his defiant return with 'Take What You've Been Given' – the title track from his highly anticipated debut EP.

The track finds the hotly tipped Sligo-born artist exploring anxiety and depression, against a backdrop of '80s-flavoured dance-pop and new wave sounds.

“It’s the older, calmer and more experienced version of myself telling my younger self how to deal with what he’s going through," Jack explains. "There’s nothing complex about the philosophy, you just have to take the cards you’ve been dealt, face your anxiety and give it the middle finger.

"The incessant driving rhythm of the song reflects the fearless attitude you need to overcome it. I like that it’s kind of cheesy and cinematic, people should listen and feel like they’re driving along the coast with the wind in their hair, triumphant after overcoming some kind of personal turmoil.” 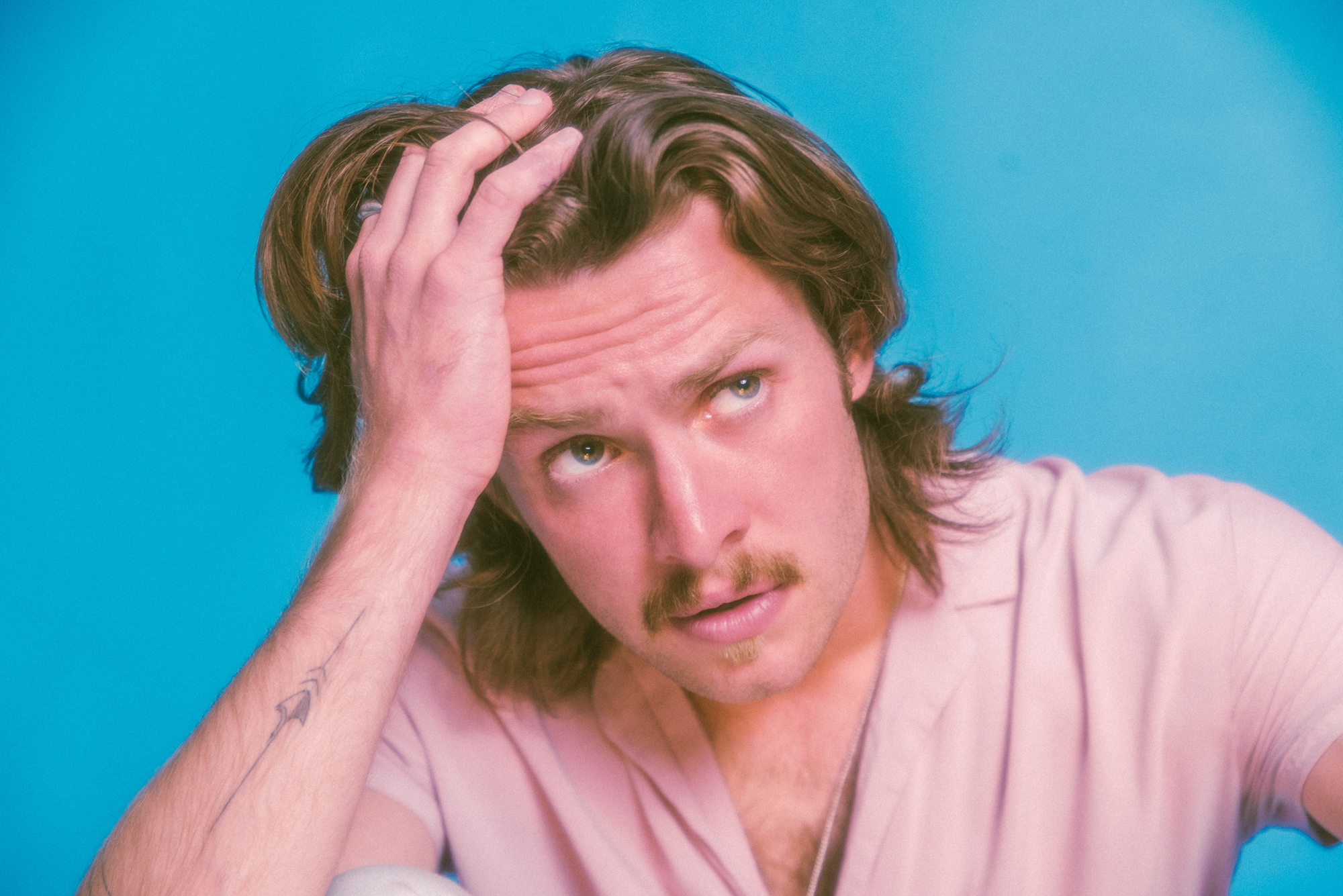 The track offers a hugely promising taste of what to expect from his debut EP, out in early 2022. The upcoming project was written, recorded and produced by Jack in his bedroom in Dublin. It was then mixed by Cork musician Yenkee, and mastered by Fergal Davis (Muse, Republic of Loose, Sinéad O' Connor).

Jack is currently planning gigs in both Dublin and London in early 2022.

Ahead of its official release this Friday, get an exclusive first listen to 'Take What You've Been Given' below:

Jack Dora · Jack Dora - Take What You've Been Given
Share This Article:

In the new issue: Wallis Bird & Panti Bliss and Hudson Taylor star in our special dual-cover edition
PREMIERE: Scustin return with new single 'Sick Of Making Love To You'
Live Report: Two nights of The Road To The Great Escape at Whelan's with The Scratch, Baby Queen, Kynsy and more
The Hotties: The Results Are In For The Hot Press Readers' Poll 2022
Levi Evans: "Being a young kid, seeing all these people coming to see my dad at stadiums, it’s a lot to take in..."
Summer Festival Special: Revival Festival