Back The Way We Came: Vol 1 (2011-2021) also features two brand new songs produced by Noel Gallagher and Paul ‘Strangeboy’ Stacey – ‘We’re On Our Way Now’ and ‘Flying On The Ground’.

The highly anticipated album will be available on limited edition deluxe formats, with a bonus disc including previously unreleased acoustic versions, remixes, instrumentals and a demo. There will also be a limited edition numbered, hand-pressed, coloured double LP with an exclusive art print released for Record Store Day on June 12.

“10 years of The High Flying Birds??" Noel comments. "Blimey! ... just think of all the things I COULD have done in that time!!

"The title just came to me one afternoon, at the kitchen table," he continues. "It's a saying isn't it: 'back the way we came'. I actually thought it was a great title. Which is why it's got vol 1. Because if there's another one, I'm not coming up with another title!" 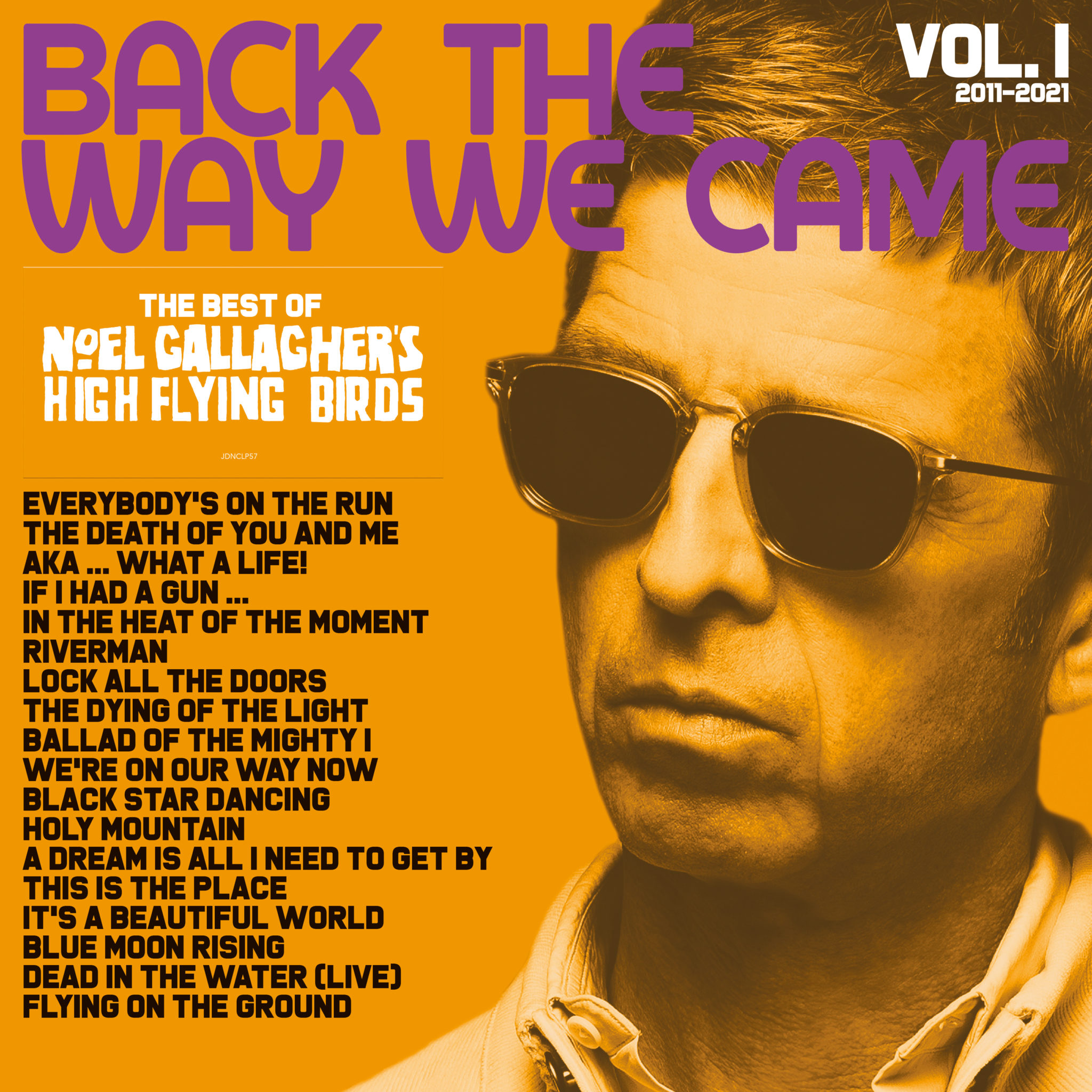