The new Crooked Man-produced track from Ireland's queen of dance music opens with Róisín Murphy's voice layered overtop of itself, before breaking into a modern house beat.The song is the first from Crooked Machine, a new reinterpretation of her 2020 album, and is set to be released digitally on April 30, and on vinyl on June 11, as part of Record Store Day.

Written just after returning home from Berlin, 'Martha' is Mayo-born Maria Kelly's way to laugh at the lack of control we've all felt over the past year. While her knack for lyrics that cut straight to the heart is ever-present, the young singer-songwriter is gradually expanding her intoxicating sound to include more than just a girl and her guitar. The driving, steady pulse of 'Martha' spurs Kelly's sparse vocal forward.

Music from The Sei’s previous album, Metroma, reached mainstream success when it featured on BBC/Hulu's Normal People in 2020. The Sei's latest single, combines the sounds from both indie and electronica genres to create a melancholy and dramatic tune. The staccato piano plays with the delicate lead vocals to create the song’s fragility effect.

Platinum-selling producer 1000 Beasts – who has over 15,000,000 streams on Spotify alone – has teamed up with Irish based singer-songwriter Alex Tierney for this exciting new single. 'For You & I' is the second collaboration between the duo, and is accompanied by a stunning video. The track, which will feature on 1000 Beasts highly-anticipated forthcoming album, is layered with an 808 loop to create its multi-dimensional sound.

The sophomore single from J Smith (aka 'Hot for 2021' producer YURN and ex-lead singer of Gypsies on The Autobahn), 'Blood Orange' is a rich song populated by driving rhythms and Smith's unique, magnetic voice. Additional vocals are from Nnic, who also contributed to Smith’s first single. Smith is a one-to-watch all around this year.

Milk.’s hotly-tipped collaboration with Search Party Animal has been released as a teaser to their forthcoming EP, due out this summer. The Dublin based band members (Mark McKenna, Conor Gorman, Conor King and Morgan Wilson) established their indie-pop group on New Years’ Day of 2019. Since then, milk. have gained a lot of traction, and ‘2’ is a moody-but-upbeat tune that is perfect for any summer playlist and further cements the group as ones to watch.

Ciaran Byrne, 'When I Landed'

Hailing from Dublin, Ciarán Byrne is a 22-year-old songwriter and producer. The newcomer is sharing his debut release, When I Landed, today. The release features two tracks, ‘Cactus’ and ‘Standing Clear,’ which blend different genres of music to create the double single's unique style. These instrumental songs tell a story through their constant motion and evolving sound. Byrne, obsessed with movements, textures and colours in the world around him, uses these elements like muses to create rich soundscapes.

Beoga return with 'Breathe', featured on a new EP of the same name, out today. The track, and the wider project, draw from a melting pot of emotions and influences, while being centred around the band's unmistakeable sound.

'We Are Strong' is about the search for something real and pure. Populated by synths, tightly clipped drums and a hazy vocal from Damian Brady (aka ReHumanise), the track is an expression about "building each other up to be our best selves".

Part of a new 10-track LP from the former member of Choice Music Prize-nominated band, Come On, Live Long, Robert John Ardiff's 'The Face' is a sultry blues-rock offering. Corridors of Love is, on the whole, a moving album of well-crafted songs that mine the depths of human emotion: despair, love, anxiety and hopefulness.

Dubliner Laura Keane – better-known as ELKAE – is an electronic soul artist, songwriter and producer renowned for her high energy live shows. Today, she's releasing a single from her hotly-tipped upcoming EP (due out in May), called 'Cirls Like You Like Me'. Throwing away the rule book, the song is a fierce and intoxicating, undeniably danceable offering.

Ebbing and flowing like a sonic rollercoaster, painting the picture of someone who desires more from their life than what is in store currently, nicha's 'salwater song' solidifies her voice as one of the more exciting artists the Irish industry has to offer the wider world. 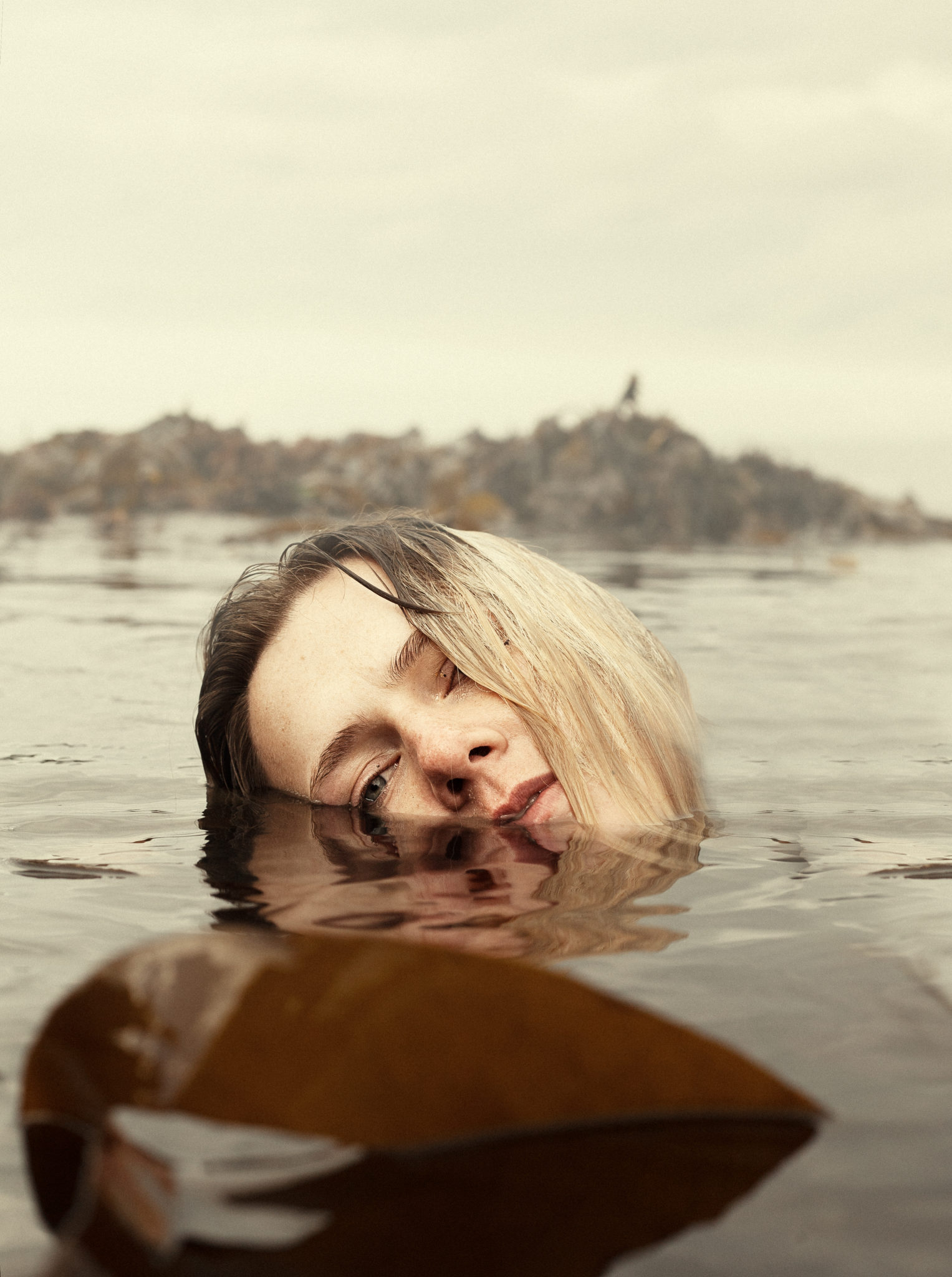 With the release of his Paul Weller-produced seventh album, Arrivals, Declan O'Rourke once again marks himself as one of the most captivating talents in Irish music. 'Zeus and Apollo' finds the acclaimed singer-songwriter bringing a uniquely human tenderness to a father-and-son interaction between the two Greek gods.

One of the standout tracks on AVA's highly anticipated debut album Wildflower (out today), 'Heartbeats'  seeks to unite the world during a time of unprecedented division, inequality and fear.

West of Ireland rapper Uppbeat continues to mark himself as a captivatingly unique force with 'Exhale', featuring UK artist BVDLVD. The angsty, genre-blending record is set to feature on his upcoming project, H!V!S. The release also ties into the launch of the first NFT on the Irish music scene (as far as Uppbeat's aware), working alongside long-time collaborator Illhippie.

Dublin duo Anthony Furey and Paul Butler – famed for their work as The Young Folk – continue their musical journey as Elgin. Today they're back with 'Oh Love', an atmospheric indie-folk track set to feature on their upcoming album Weightless / Still, out May 28. 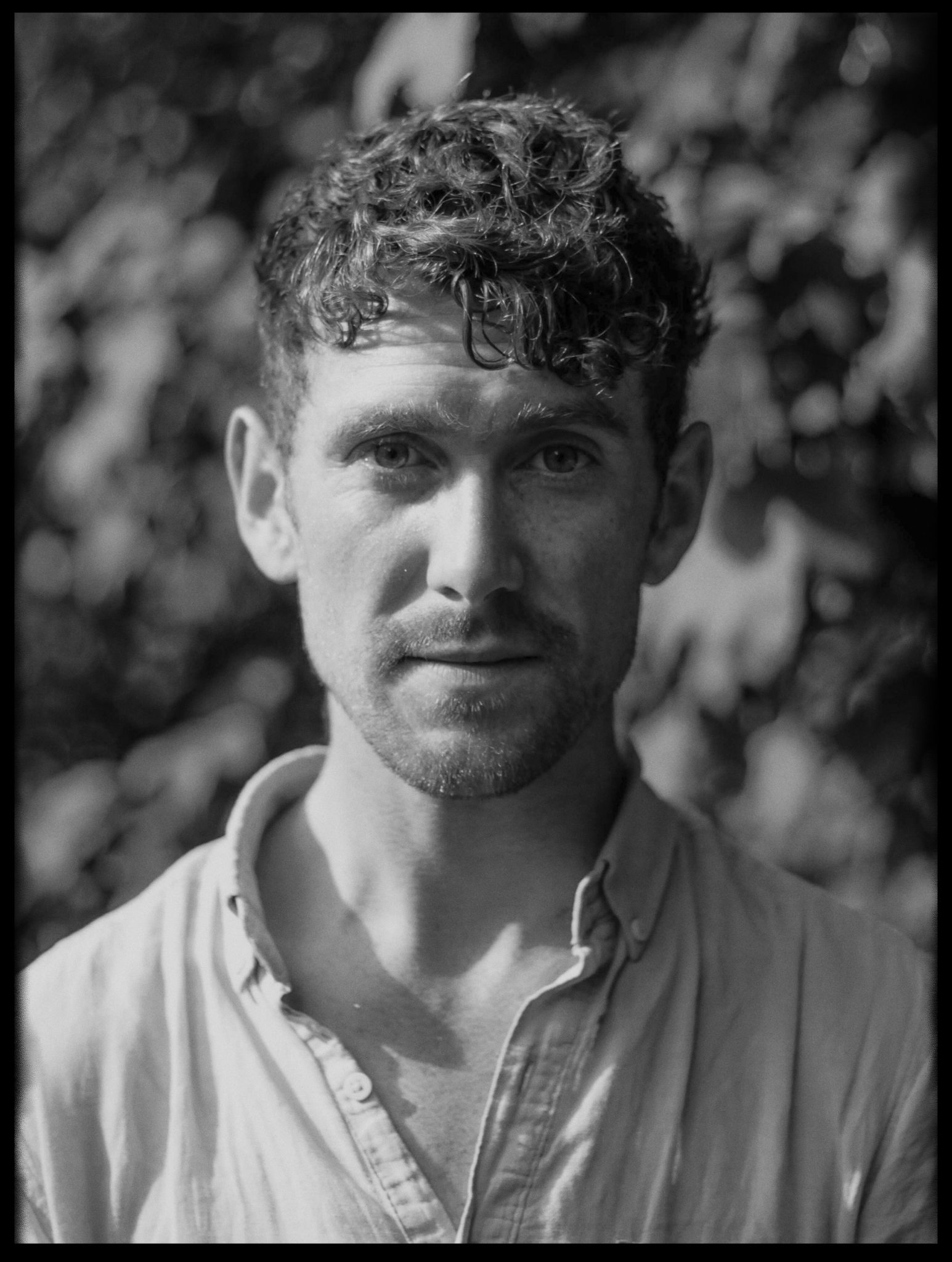 After high profile support slots for Picture This, Luke Power – the son of The Script's drummer Glen Power – took a three-year hiatus from the spotlight. Now he's back with an arsenal of new tracks ready to. 'Every Night' further established the Dublin-based artist as a serious one-to-watch.

Following the release of their debut single, ‘Drugs’, Dublin grunge band Forty Foot are back with their highly anticipated follow-up track, ‘Zeros’ – which explores themes of sadness, empathy, vulnerability, and how people come together during difficult times.

Genre-blending, boundary-pushing artists Katie Kim and Seán Mac Erlaine have teamed up for 'Empire One' – the powerful first single from the highly anticipated new compilation album, In The Echo: Field Recordings from Earlsfort Terrace, curated and producer by Ross Turner, and out later this year.

Belfast duo Dark Tropics drop new track 'Keep Searching'
PREMIERE: BK Pepper shares video of 'Need To Know' live from Rathfarnham Castle
Music Industry In Ireland – Moya Brennan: "During the lockdown this year, it has been much harder to see the light at the end of the tunnel"

Pontious Pilate and The Naildrivers share video for 'Own Your Spectrum'
Imelda May: "It’s frightening how much Christianity and the State have been so intertwined. That’s been detrimental to our culture..."
Music Industry In Ireland – Kim O'Callaghan: "Seeing the financial impact as well as the impact it is having on people’s mental health is heart-wrenching"
Versatile announce debut album and UK and Irish tour
VJ Jaxson announced as final act on the current edition of the Hot Press Lockdown Sessions' Y&E Series
Hotly tipped Clare star DeCarteret to play the Hot Press Lockdown Sessions' Y&E Series tonight
We use cookies to ensure you get the best experience on our web site - by using this web site you consent to our use of cookies. Read more »