The Polish-born, Irish-raised rapper and producer returns with the follow-up to 'No Object'.

Following the release of his Youth EP and 'No Object' earlier this year, Irish hip-hop artist Active is back with new single, 'Stand'.

The poignant track finds Active emotionally addressing a loved one, featuring the smooth hook: "If you stick by me, we'll stand the test of time."

"This record is a love piece which can be interpreted in many different ways," he reveals in a statement about the release. "It could be addressed at a current lover, a past lover, a close friend or even a family member.
"Hardships are often encountered in various relationships and often it's much easier to give up than work through it," he continues. "However, working through these issues proves to be significantly more rewarding.

Born Maksymilian Skiba in Nakło nad Notecią, Poland, Active emigrated to Ireland alongside his parents at the age of one. Growing up in a border town, he found his creative outlet in hip-hop, and was inspired by Logic, J.Cole, NF and Kendrick Lamar.

A stunning contrast to his previous release, 'No Object', 'Stand' signals exciting new elements in Active's sound – further cementing his status as one of the most convincing emerging voices in Irish hip-hop.

Listen to 'Stand' below: 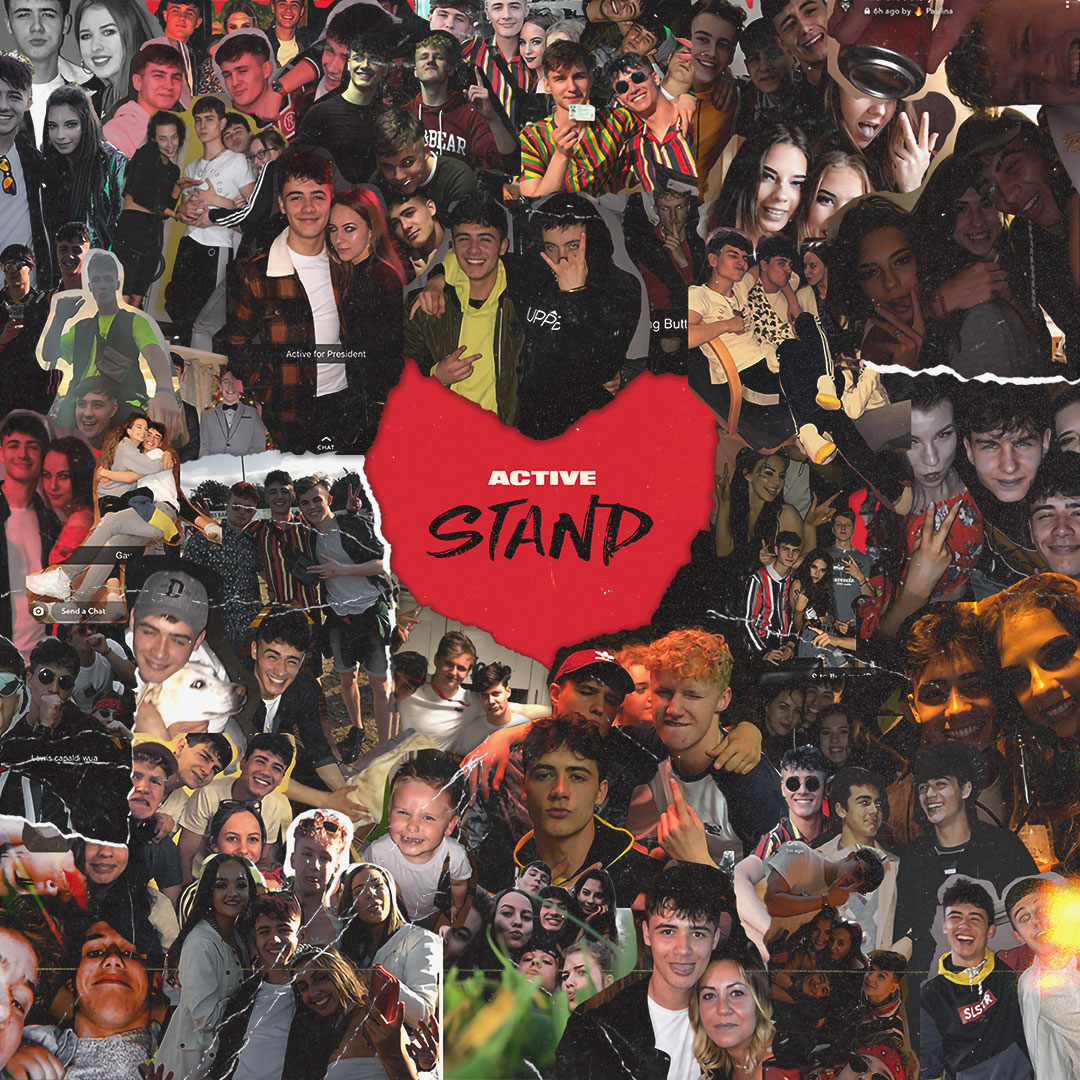