The previously unheard album will be released on September 6 via Rhino.

Marking a radical shift in the legendary jazz musician's sound with notable funk and soul influences, the album was recorded shortly after his move from Columbia Records to Warner Bros. The project was ultimately shelved, however, and Davis went on to release Tutu in December 1986.

It has now been announced that Rubberband, originally recorded between October 1985 and January 1986 with producers Randy Hall and Zane Giles, is to be made available in its 11-song entirety. Completed by the original producers, the previously unheard album is set to be released on September 6 on CD, 2-LP 180g vinyl and digitally. The project features new vocals from Ledisi and Lalah Hathaway, and addition production from Vince Wilburn Jr., Davis' nephew who played drums in the original sessions.

Rubberband is available to pre-order and pre-add now. Take a look at the album artwork, featuring one of Davis' original paintings, below: 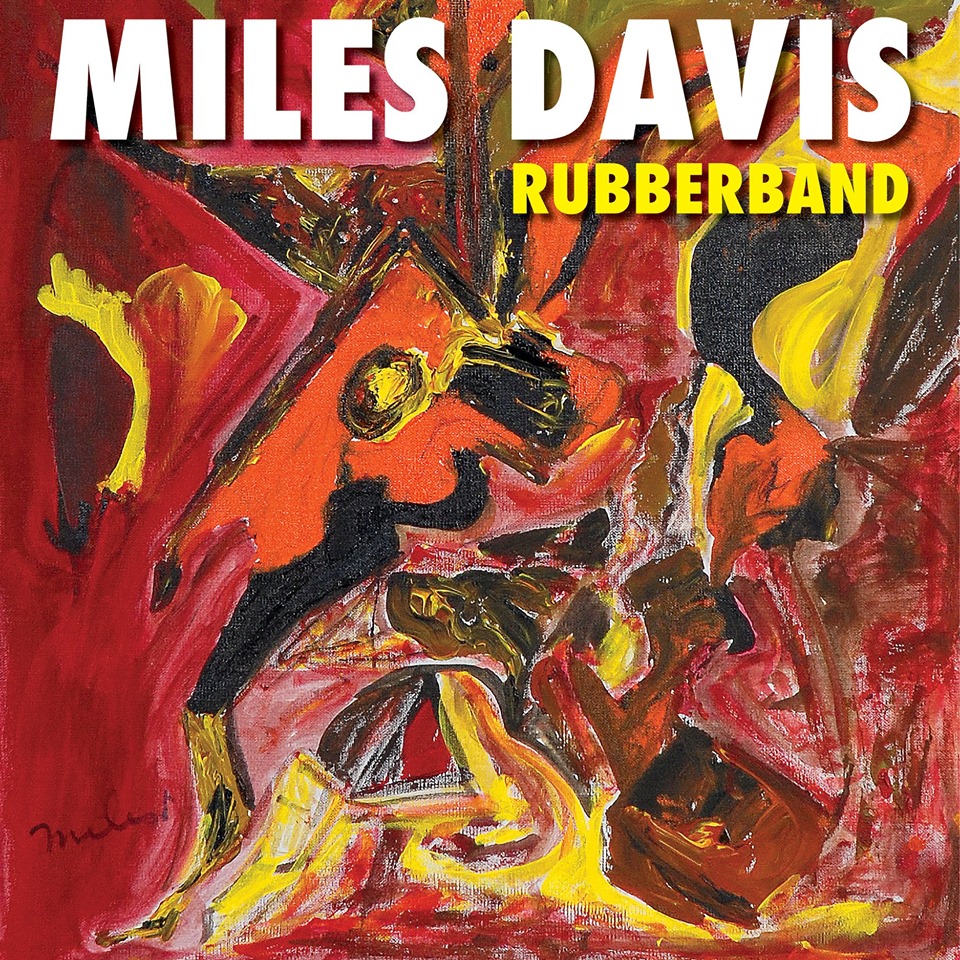 Last year, one of Rubberband's tracks, 'Rubberband Of Life', was released on a Record Story Day special EP.

On this day in 2016: Leonard Cohen released You Want It Darker
"We're careful with our releases because we love making music that has life experience in it": The Altered Hours talk new album Convertible
On this day in 1980: U2 released their debut album Boy
David Keenan to host WHAT THEN? listening party tonight on the Hot Press socials
“Traditional Irish melodies were a form of rebellion, which might be why the Irish love them,” Hermitage Green on their new beginning
Dig A Pony? The Beatles - Let It Be Super Deluxe Edition