Take a look at the video for her new single 'Change Of Heart' below.

Two years after the release of her latest album, the acclaimed That's How Rumors Get Started, Margo Price has announced her highly anticipated follow-up, Strays – out on January 13, via Loma Vista Recordings.

Featuring guest appearances from Sharon Van Etten, Mike Campbell and Lucius, the upcoming album has been described as "a celebration of freedom in its many, feral forms."

"Extracting herself from expectations, musical genre and the material desires that drive the world, Price tackles demons of self-image, self-worth and more that came in the wake of her recent decision to quit drinking," the album description continues. "She sings unabashedly about orgasms, love and bodily autonomy, all over her most layered, sonically ambitious and singular arrangements to date."

To coincide with the announcement, the American singer-songwriter has shared a new single, 'Change Of Heart', and an accompanying music video.

Produced by Price and Jonathan Wilson, Strays was primarily recorded in the summer of 2021, at Fivestar Studio in California’s Topanga Canyon. The songs were mostly written the summer prior – "during a six-day, mushroom-filled trip that Price and her husband Jeremy Ivey took to South Carolina."

“I feel this urgency to keep moving, keep creating,” says Price. “You get stuck in the same patterns of thinking, the same loops of addiction. But there comes a point where you just have to say, ‘I'm going to be here, I'm going to enjoy it, and I'm not going to put so much stock into checking the boxes for everyone else.’ I feel more mature in the way that I write now, I’m on more than just a search for large crowds and accolades. I’m trying to find what my soul needs.”

Take a look at the video for 'Change Of Heart', directed by Courtney Hoffman, below: 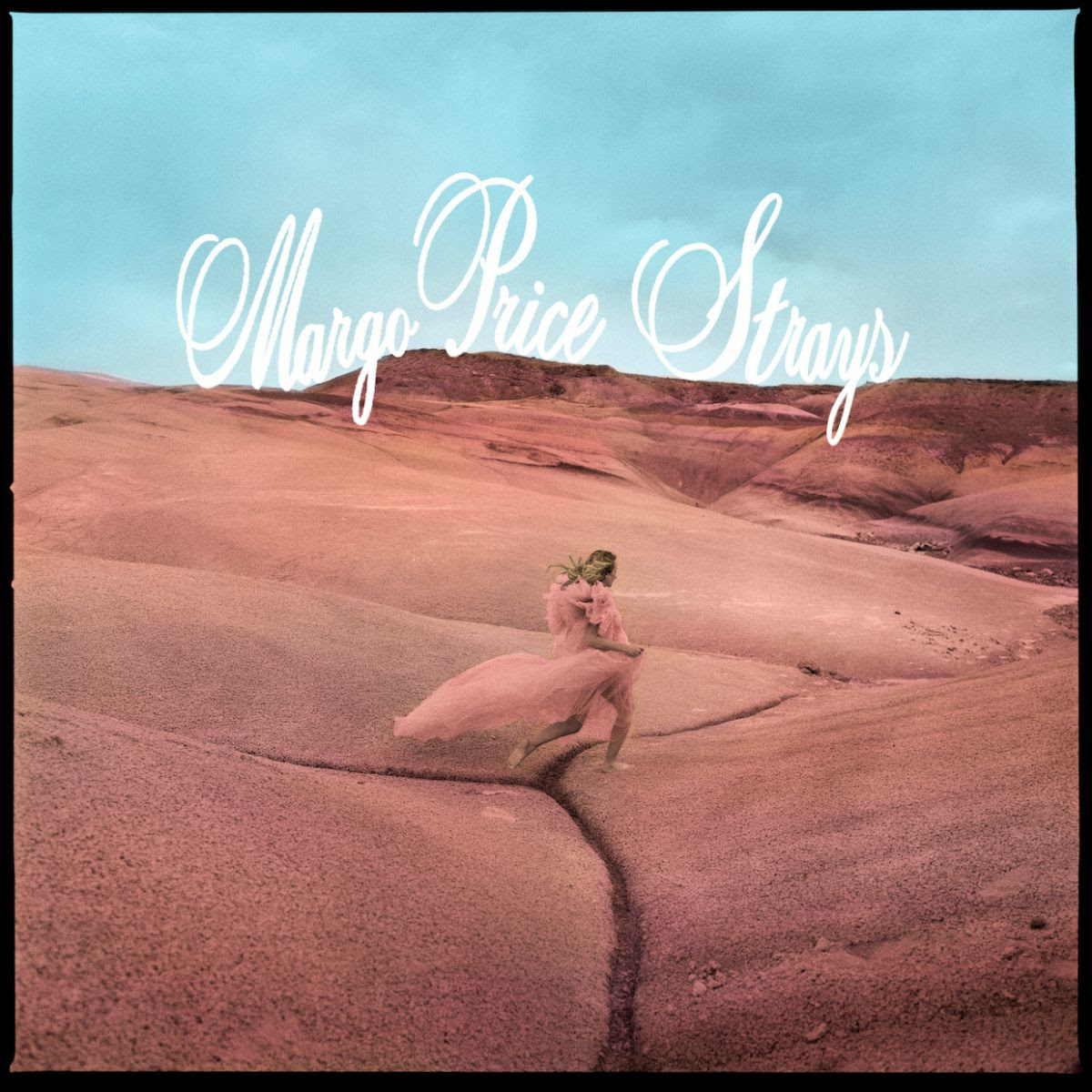