The Pale delivered a barnstorming genre-hopping set at Judge Roy Beans, as part of the Summer of Music programme, supported by the Department of Tourism, Culture, Arts, Gaeltacht, Sports and Media.

Maintaining their position at the forefront of Irish music since their formation in the '90s, The Pale played one of their first live sets post-COVID at the acclaimed Newbridge, Co. Kildare venue, Judge Roy Beans, earlier this month.

"I haven't seen people in a room together for quite a while," remarked frontman Matthew Devereux, before jumping into their opener 'Good Ship' from their 2007 record The Contents of a Shipwreck.

You couldn't tell they hadn't been in front of an audience for some time, as the band were in fine form throughout their whole set – genre-hopping from song to song.

A big draw for the crowd was their 1992 single 'Butterfly', an acoustic-led pop-centric number, which was a change of pace from their first few tunes. This became a hallmark of the show, as The Pale seemed determined to switch styles confidently as the set progressed.

Before suggesting that a bit of dancing was in order, a minor technical difficulty with the keyboards meant an impromptu change in the setlist, with Matthew deciding to "get straight to the punk material." 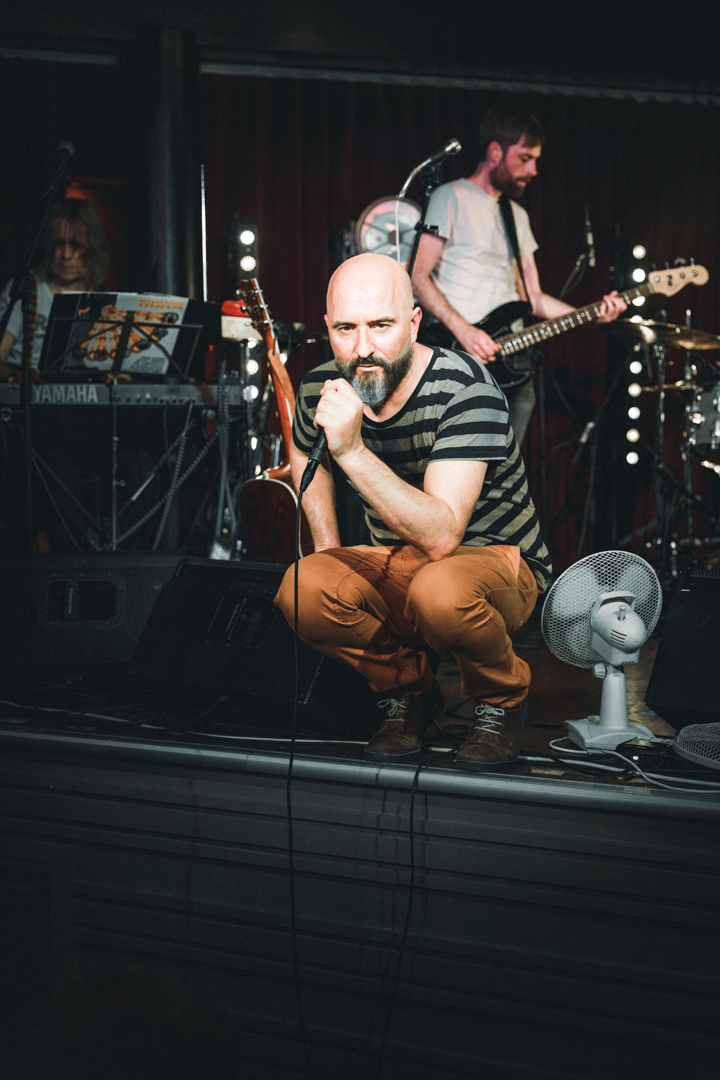 In one of the highlights of the set, 'You Play Indie Music' brought the raucous energy of the first few tunes back in force. The power-pop ode/send-up of indie music scenes showcased the cleverness of the band's lyrics, while also provoking a strong reaction from the crowd. They embodied the hunger of a brand new emerging band, even as stalwarts of Dublin's music scene.

It was also evident throughout the set how much fun The Pale were having being back on stage. Matthew broke into random bits of laughter in-between and during the tunes – while also knowing when to take things more seriously, when it came time for the more mellow tracks.

Another fun number was 'Elizabeth in Rags', a ska song that once again displayed the diversity of their sound. Their singer gave some insight behind the track, explaining it was inspired by seeing Queen Elizabeth "in rags" during a dream.

Before finishing up their set, Matthew promised that "it will be great to do this all again soon" before exiting the stage.

Before long, however, The Pale were back out again to serenade the crowd home with an atmospheric closer. After thanking the audience, they told us they'd be back again – a promise we hope they keep.

You can view more photos from The Pale's set at Judge Roy Beans here. Highlights from the show will be posted on Hot Press' Youtube very soon.