Catch Junior Brother at at Whelan's in Dublin for a special gig on November 26. 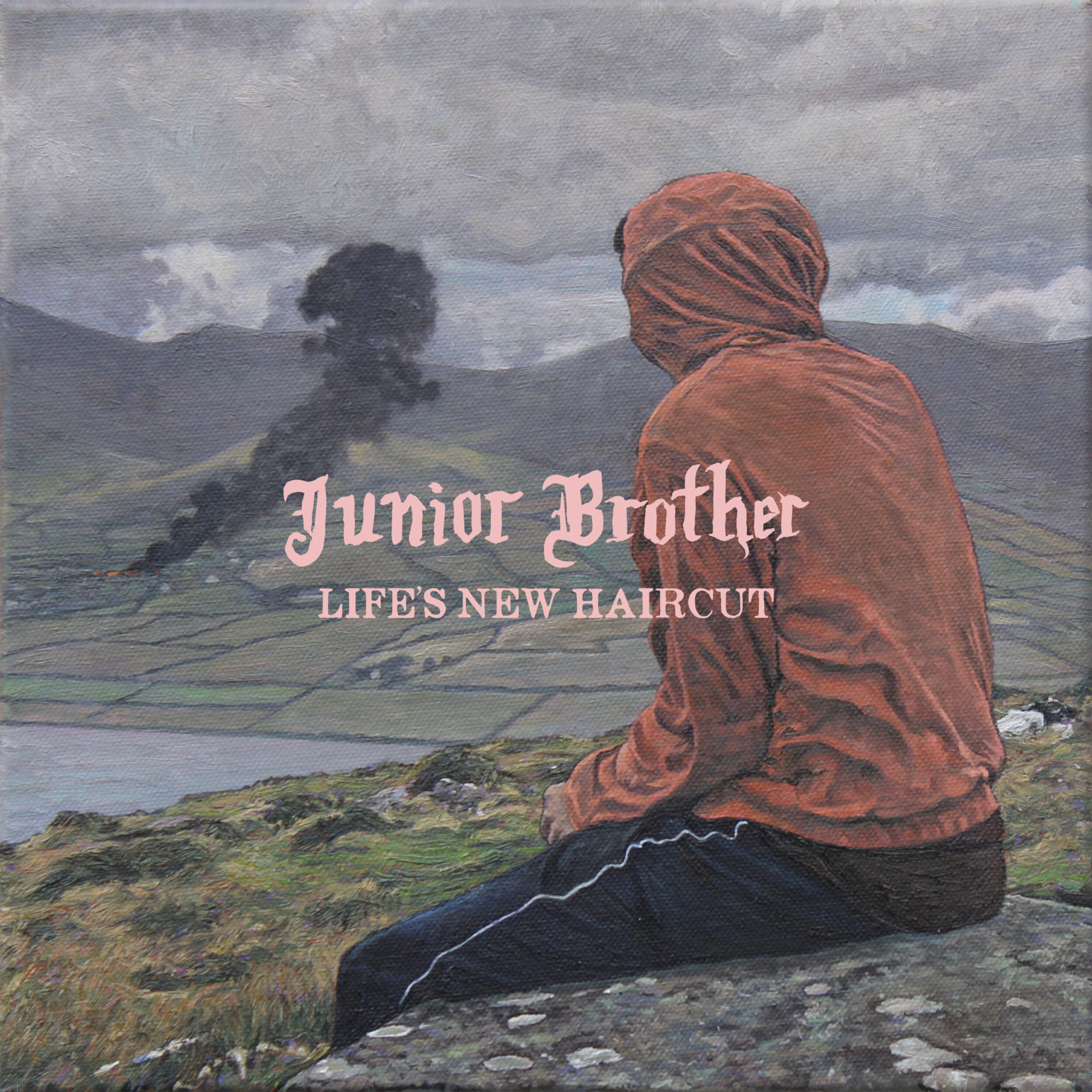 The special single has been released on a limited edition coloured 7" vinyl with exclusive vinyl-only b-side, 'Moon Acre'.

"The blades of razors split the sky long after this poem was put onto a page a few years ago," Junior Brother stated on his newest track.

"The recording of the song to tape happened to finally come just before all our worlds closed down. It found its true meaning shortly thereafter with the new shape the world span in accentuating its sentiments. Although allegorical, I believe this song speaks for itself. Aren't you glad we're not alone?”

The rich lyrical singer-songwriter's stories unfold with reckless abandon and are influenced by the avant-garde of music from the middle ages and his home place in rural Ireland.

The musician will be playing a special gig at Whelan's in Dublin on November 26 as part of his upcoming tour.