The upcoming project is available to pre-order now.

Following the success of his Fire Draw Near podcast and radio series, Ian Lynch of Lankum has announced a new compilation album of the same name – featuring Irish traditional songs and music from the archives.

Curated and compiled by Lynch, Fire Draw Near - An Anthology of Traditional Irish Song and Music will be released by River Lea Records, a division of Rough Trade, on October 8. River Lea have previously released projects by Lisa O’Neill, Brìghde Chaimbeul, Ye Vagabonds and John Francis Flynn.

“This LP is a collection of 13 rare, strange and wonderful gems from the Irish tradition," says Lynch. "Recorded in various parts of the country over a period of over 60 years between 1947 and 2013. They show us a strong, multi-faceted and vibrant musical tradition in the country; one that still exists in the present day. The settings are varied – bars, living rooms, campsites, recording studios – as are the backgrounds of those who perform.

"The music of the Travellers, who tended to the flame of tradition while the rest of society began to lose interest is well-represented, as are styles ranging from sean-nós singing in Connemara, Donegal fiddle-playing, uilleann piping from Dublin and English language singing of ballads both bawdy and beautiful from across Ireland.”

The Fire Draw Near podcast and radio show, hosted by Lynch, investigates Irish traditional music in all its forms. You can support his Patreon here.

Pre-order Fire Draw Near - An Anthology of Traditional Irish Song and Music here. 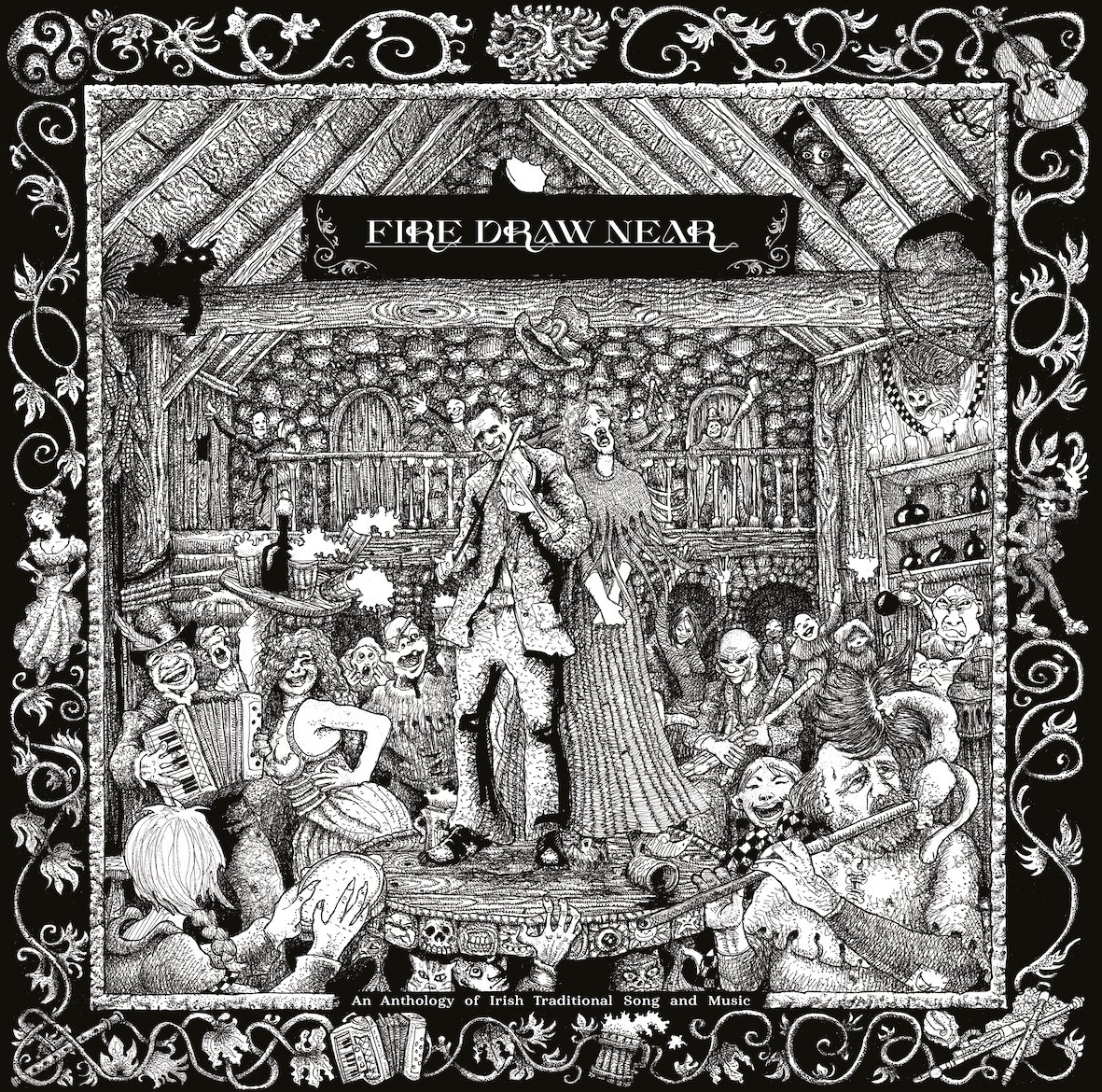