Kodaline revealed as flip-cover stars of the new issue of Hot Press
By: The Hot Press Newsdesk

The new issue of Hot Press is out now! Pick up your copy in shops now, or order online below.

Following the release of their highly anticipated fourth album, One Day At A Time, we're delighted to reveal Kodaline as the stars of our special flip-cover issue. 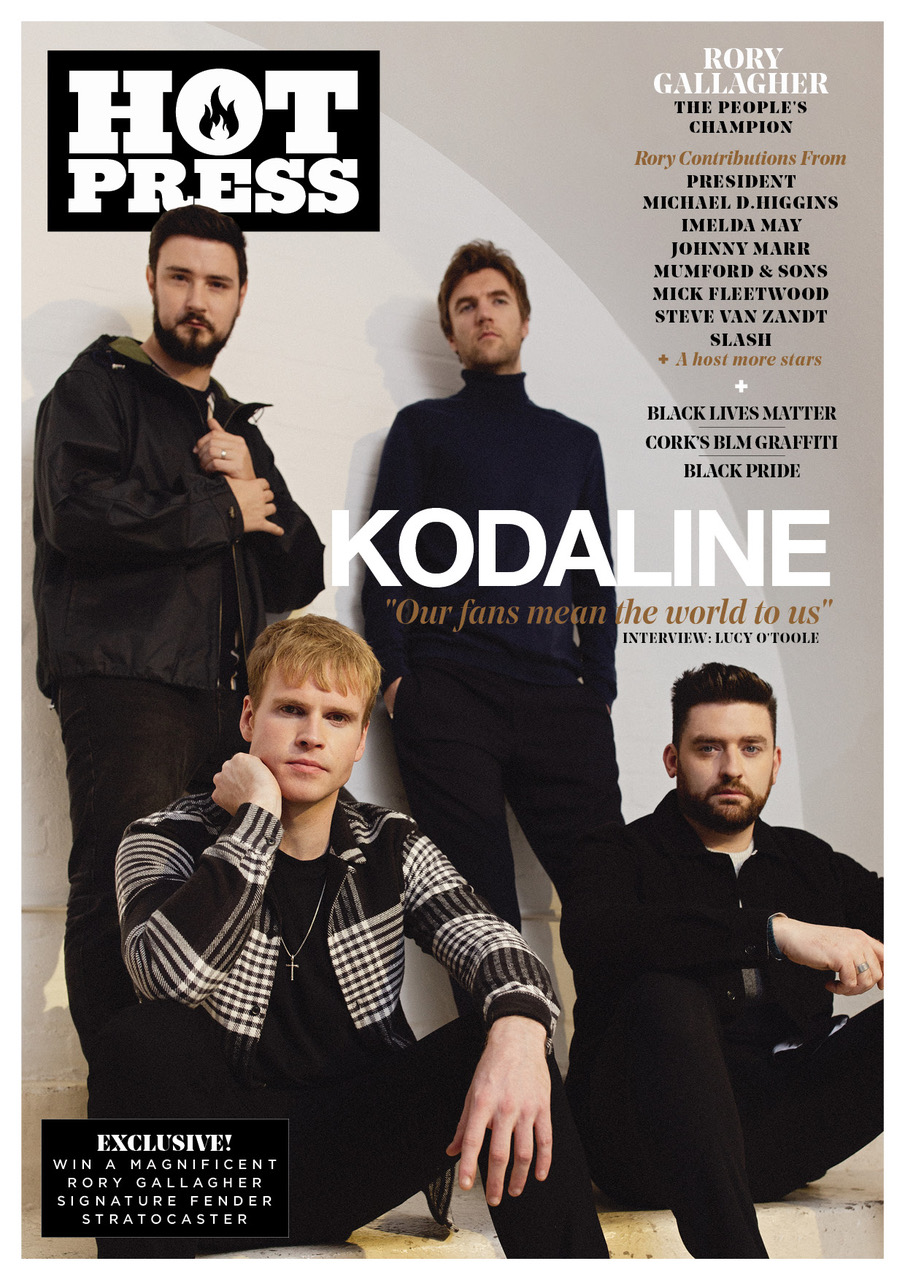 In the new issue, we spoke to lead singer Steve Garrigan about the band's brush with Covid-19, and getting back to basics on their new album.

“At one point we weren’t going to release it,” Steve said of One Day At A Time. “But we ended up deciding against that – because we have a lot of fans who we knew would appreciate it if we released an album right now. A lot of people are just in their houses, with a lot of time on their hands. There’s a lot of people streaming now, too. So it’s a weird time, but I’m really excited.”

The new issue of Hot Press, featuring flip-cover stars Kodaline, is in shops today. You can also order your copy online below: