Irish-Bangladeshi singer Joy Crookes talks mental health, forging her own path and her ambitions for the future.

Joy Crookes is just 20 yet the Bangladeshi-Irish artist writes songs that are wise beyond her years. Consider ‘Power’ from her debut EP, Influence. “The track came from a lot of things,” she elaborates. “It came from Trump being elected. It came from watching the women in my family experience the things that they have. And it came from me just saying ‘It’s enough. I don’t need your permission. I’m gonna say what I feel’.”

Her take-no-prisoners perspective is underpinned by often hard-hitting lyrics and sultry-yet-forceful vocals. “It comes from personal experience. I don’t sit down and go ‘I’m gonna write this political song so I seem political’. I write it because I care about something. And if something has affected me, or hurt me, or hurt a best friend, or I just don’t agree on how people are treating other people, it really comes from just a place of care.”

For the London-based singer, self-care is also extremely important. The taboo around mental health, she says, is damaging to those who are suffering.

As for herself, Crookes explains that addressing her mental health through music has been a cathartic experience. Much of her recent songwriting has had an introspective focus centred not only around emotional well-being but also her relationship, her home, and the interactions she has on a daily basis. 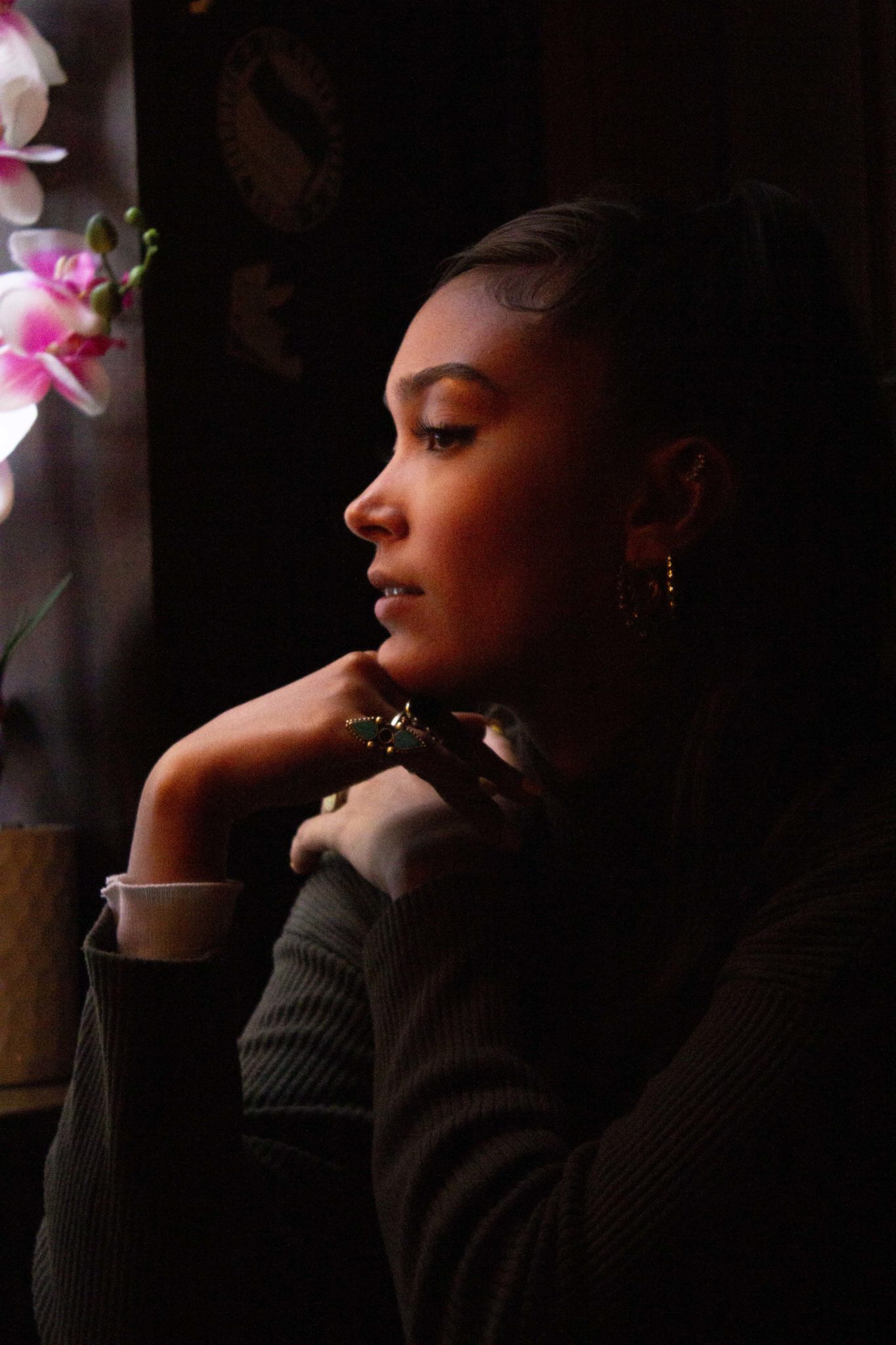 “I’m not afraid to be vulnerable. And that’s empowering in itself, too,” she asserts. “So, fuck it to people who think that being vulnerable is a bad thing. It’s a great thing, it’s very empowering.”

Taking musical inspiration from everyone from Little Simz, Tierra Whack, and BenjiFlow to The Clash and Gregory Isaacs, Crookes’s music lands on a unique island of soulful sound, influenced by R&B and hip hop and strengthened by her powerful lyricism.

While in Dublin, Crookes also spent some time with her friend and fellow Irish artst, Jafaris, to shoot the music video for their new single ‘Early’. Filmed between her granny’s house where her father was raised, Phoenix Park, and Grogan’s Pub, this was her first trip to Dublin in nearly a year.

Crookes has opted for more unexplored destinations as of late. “I actually went to Cuba recently,” exclaims the seasoned traveller. “It was amazing. That absolutely refreshed my mind. It’s a very special place.” Without skipping a beat, she says if she was given a plane ticket for anywhere in the world, she’d head straight back there.

“The people and the way of life, and the friendliness, and the summertime simplicity…” she reminisces, trailing off.

“I was gonna put out a third one this year, but I just thought ‘I’m not gonna be a crazy woman,’” she jokes.

Instead, she has two more singles lined up – and then her debut album which she hopes will be out in the middle of 2020. The album will include already-released material along with brand new tracks.

“I love the songs that I’ve released, but I think EPs are a very minute scale. And I think that when I put those songs in an album, my story will make sense,” she explains.

It’s been two years since her debut release: she’s looking forward to finally getting an album out there. As for two years down the line, “Hopefully I’ll be two albums in,” she says with a laugh. “And happy. I always just want to be happy. Content in the right, healthy way.”

Joy Crookes plays The Sound House in Dublin on October 28. Tickets are available here for €15.

Ms. Lauryn Hill, Sinead O'Connor to headline All Together Now 2020
Live Report: Kaiser Chiefs at the 3Arena, Dublin
The City and Us prove they are well deserving of the hype surrounding them!

Cry Monster Cry kick off their highly anticipated Irish tour tonight in Levis', Ballydehob
Amanda Palmer releases charity album to help with Australian bushfires
She's Electric: Model behaviour
Billie Eilish scores biggest opening week of the year so far on official Irish charts
JC Stewart shares new single ‘Lying that you love me’
Track of the Day: 'Breathe' by Christian Cohle
We use cookies to ensure you get the best experience on our web site - by using this web site you consent to our use of cookies. Read more »