Listen to the title track below.

Having clocked up over 1.8 billion Spotify streams over the course of his remarkable career – as well as one diamond record, 45 platinum and gold records, a No.1 album, and a sold-out world tour – Gavin James is set to release his third studio album, The Sweetest Part, on July 22.

The Sweetest Part will feature previously released singles 'Greatest Hits', 'Circles' and 'Jealous'. The album's title track, which was written and produced by Gavin and Kodaline guitarist Mark Prendergast, is also available to listen to now.

Following his UK tour with James Blunt, which kicked off earlier this year, Gavin will also embark on his Irish headline tour later this year, album in hand.

The Sweetest Part is out on July 22, via Good Soldier / AllPoints. You can pre-order the album here. 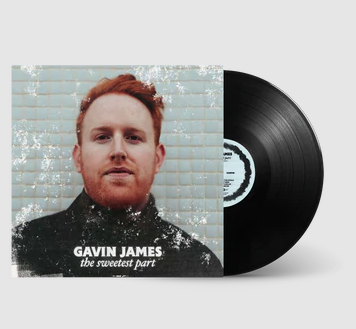