Dunx: "A vibrant and inclusive community is essential to the creation of great art, and that really sets Ireland apart at the moment"
The Hot Press Newsdesk

The Irish-Australian rising star tells us about his new single, ‘One Of Us’.

What are the main influences behind your surf blues/desert rock sound?

Nature has always inspired and energised me, and I hope that earthiness comes across in the music. Obviously growing up in Australia there’s a lot of great beaches and deserts around – and with Ireland being such a musical place, I guess I’ve inadvertently mashed up the two. My mum was always listening to music when I was a kid. She would play Neil Young, Leonard Cohen and Bob Dylan, so they were there from the start. I was on a bit of a Chuck Berry buzz as I was learning guitar, so a bit of that seeped through too.

What inspired your latest single, ‘One Of Us’

‘One of Us’ was a song I wrote about 10 years ago. At the time I was in a band with mates from school in Sydney. It’s really changed quite a bit over the years as I kept coming back to it periodically. I’m glad to finally put it out in the world, that’s for sure! Basically, the song is an internal conversation between the two sides of a brain. It’s about trying to squeeze positivity out of bad thoughts.

You’ve spent the last few years working in the studio and on the road with U2 – how has that informed your approach to your own solo career?

Working with U2 has been surreal. It’s so inspiring to collaborate with and learn from such great musicians, as well as the creative team they surround themselves with. People like Gavin Friday and Jackknife Lee have given me a lot of really invaluable guidance. Touring with a big band is like travelling with the circus, or a pirate ship. Anyone on crew will fill a number of roles. There are so many resourceful professionals from different fields – every one of them a character. There’s a lot of love on the road and it honestly felt like a huge family. I’d like to say it also improved my work ethic. A day on the road could throw anything at you, for me it could start in the studio recording, then heading to the venue, tuning and stringing guitars then getting ready to support an incredible show.

There’s also no time on tour to procrastinate and you quickly learn to become resourceful with your time and tools, which actually worked well for me as I’m often guilty of procrastination. You get used to working anywhere – under the stage, on a tour bus or plane. I’ve tried to implement the tour mindset of getting it done no matter what into my solo work. The biggest lesson was to make sure you love the music and the audience. U2 know how to balance hard work and keep things fun. Balance in everything is something I’ve found to be essential. 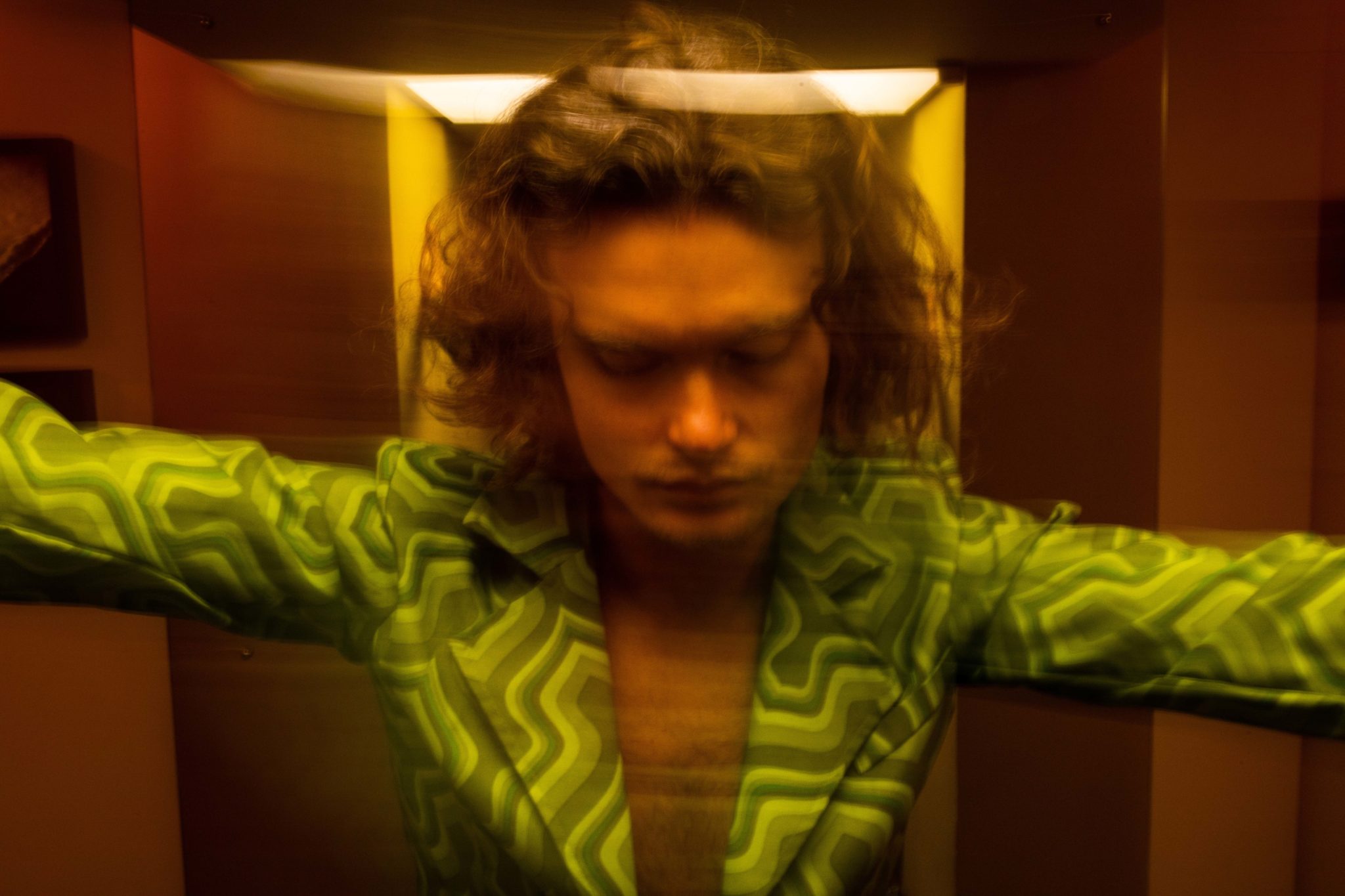 You’ve also worked with the likes of Sorcha Richardson, Blood Donor and Saint Sister – what do you think of the state of Irish music right now?

Those guys are so much fun. We were just in a writing camp recently and we couldn’t have asked for a better group. On top of it being a seriously good time, we actually got some great stuff written. It’s crazy how much good music is being produced out of Ireland at the moment – and such a wide variety of styles too. Not only that, but the community here is so supportive and collaborative. A vibrant and inclusive community is essential to the creation of great art, and that really sets Ireland apart at the moment.

There’s going to be so much amazing music coming out soon so everyone better be ready when we get gigs back on track!

What are your plans for the months ahead?

I have another single coming out in May called ‘I Land At Sea’. Luckily I’ve been in lockdown with my brother Ross who is a great filmmaker, so we’ve tried to be creative with releases – as it’s been really difficult not being able to gig. We filmed a few live performances which will come out soon and hopefully something comes from our writing camp. I’m looking forward to taking advantage of my surroundings and all the talent close by. I also cannot wait to have a pint at a pub with friends and hopefully watch as many gigs as possible too.

Hot For 2022 Irish Acts: Dunx
New Irish Songs To Hear This Week
Listen: Dunx shares Howie B. remix of ‘I Land At Sea’