Don't Fear The Natives address the mica scandal on 'We Don't Wanna Hear A Thousand Reasons'
Thousands protest in Dublin for the Mica scandal. Tuesday 15th of June 2021.

The new single is dedicated to "the Mica families and their ongoing campaign for redress."

As affected homeowners continue to protest against the mica scandal, and the issues with the revised redress scheme, Donegal alt-rock outfit Don't Fear The Natives are soundtracking the campaign with a powerful new single, 'We Don't Wanna Hear A Thousand Reasons'.

Claire McDaid, the band's lead singer, is one of the thousands of people affected by the scandal.

Earlier this year, she spoke to Hot Press about the frightening cracks at the back of her house, which are making her home increasingly unsafe to live in. 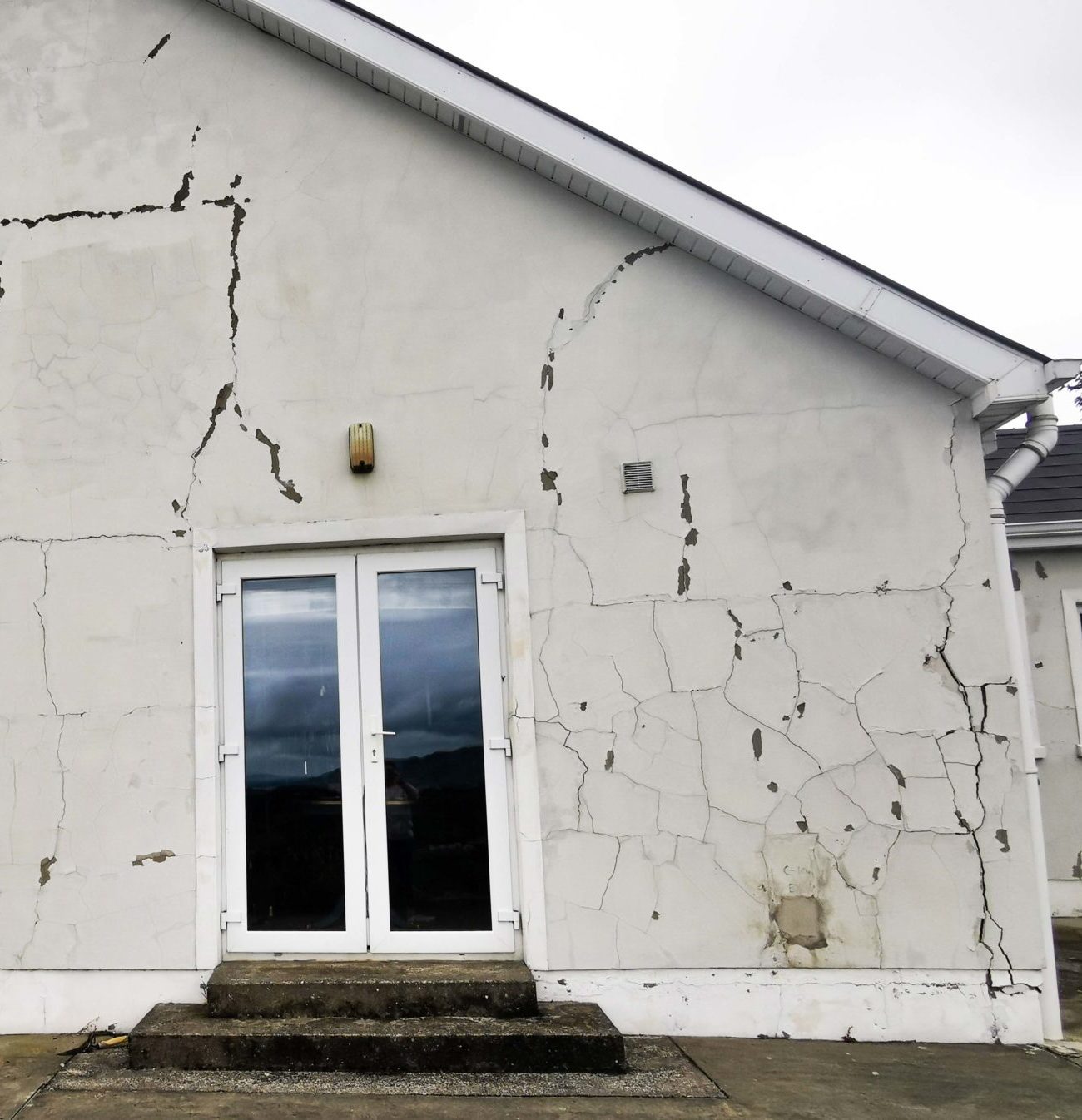 “If somebody did come out and inspect the house, they’d probably condemn it at this point,” she said. “We’re at the stage where we’re thinking, ‘Is it safe to live here anymore?’ I won’t let the kids near the back of the house. I always loved entertaining, but I wouldn’t want anyone to visit now. You’d be scared of something happening.

“It wouldn’t take any real force at all to knock the side of the wall down now,” she continued. “I don’t think I’d need a hammer – I could kick it down.”

The song, which is dedicated to "the Mica families and their ongoing campaign for redress", directly addresses the scandal, with lyrics penned by Don't Fear The Natives' Denis Kelly:

"There's a price to pay but it's not our doing/And now it's clean-up time, look at the mess you're making/You turned our lives to hell and all those lies won't save you/Another soul to sell, turning mothers into numbers/ Living hand to mouth and our houses coming down."

As well as releasing 'We Don't Wanna Hear a Thousand Reasons' on Bandcamp, Don't Fear The Natives have shared an accompanying music video, which features footage from the mica protests.

Take a look at the video below: