Listen to the Dundalk singer-songwriter's new single below.

Ahead of the release of his highly anticipated second album, "WHAT THEN?", out on October 15, David Keenan has shared a new single, 'Bark'.

'Bark', the second single to be released from the LP, is described by its the Dundalk singer-songwriter as "an endorsement of irreverence, a wired psyche in flux, wildly howling itself to order." It follows the release of the acclaimed 'Peter O'Toole's Drinking Stories' earlier this year.

"WHAT THEN?" was recorded at Black Mountain Studios,  and produced by Jonathon Mooney of indie-rock band Other Lives.

""WHAT THEN?" details my dealings with the human condition, an imagining and re-imagining of what was, what is and my place in it all," David explains. "Expect all types of weather on the hopeful road towards clarity."

The artwork for 'Bark' was designed by illustrator Ian Bourgeot, and continues the creative theme started with 'Peter O'Toole's Drinking Stories' – with every song from the album set to have artwork specially commissioned by David, working with visual artists from around the world. 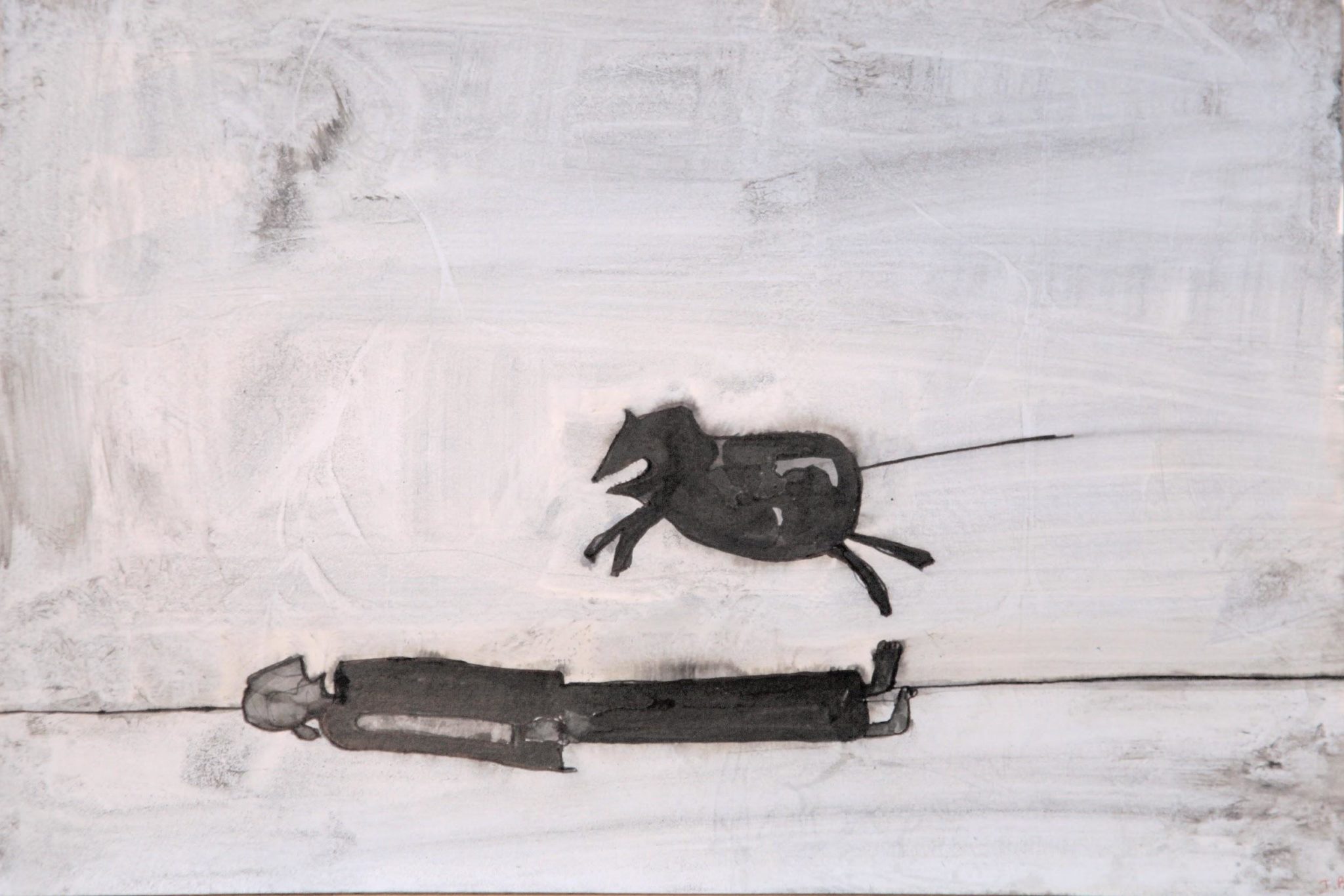 Take a look at the official lyric video for 'Bark' below:

"WHAT THEN?" will be released by Rubyworks on Friday, October 15 on limited edition yellow vinyl, CD and cassette. Merch bundles are available to pre-order at davidkeenan.com

Track Of The Day: Topline - Y2K
Summer of Music: Arcadian Field Festival
Dave scores his first No.1 on the Official Irish Albums Chart