Our electronic enthusiasts will no doubt have heard of Daithí, whose spellbindingly smooth songs inspired by Irish culture and his recent hit, ‘Familial,’ have jolted the contemporary artist into the electronic limelight this year. Today, the musician and producer announced the release date for his forthcoming album, I’m Here Now, set to unleash on Friday, September 9.

Along with the record announcement, Daithí marked the start of a bright summer season with the release of album single ‘Sunset,’ in collaboration with Irish singer-songwriter Ailbhe Reddy. The combination of Reddy’s tender, striking vocals and Daithí’s ear for progressive, layered synths make the track a hot contender for the song of the summer.

I’m Here Now will arrive nearly three years after the artist’s RTÉ Choice Music Prize-nominated L.O.S.S., a record which traversed the depths of self-questioning, the complexities of young adulthood and the things we often don’t speak about. He’s not only announced a new project, but a new direction – more secure as an artist than he was before, grounded in the present and excited for what’s to come. 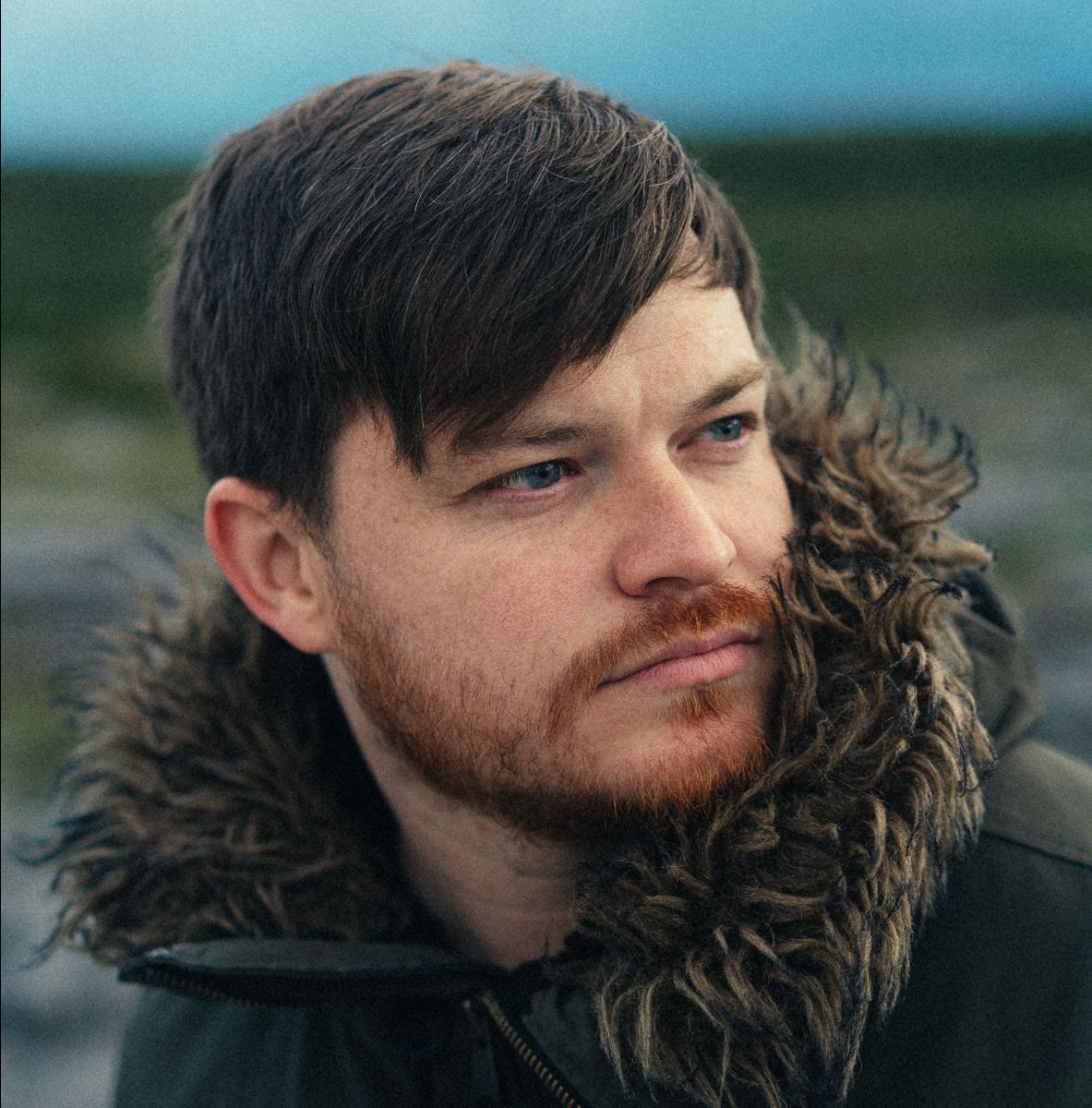 Reddy’s debut album Personal History struck listeners when it first came out in 2020, turning out to be a crucial step in the artist’s path to international recognition. She proves to have a knack for bridging the gap between the personal and universal human experience, a talent which recently earned the artist a record deal with major indie label MNRK. Check out Hot Press’ recent interview with the alt-folk star where she talks about her record deal, along with pride month, emptiness and her recent single, ‘Inhaling.’

Speaking on ‘Sunset,’ the first track on the unreleased record, Daithí shared, “The synths build into this euphoric moment of celebration, which is countered with Ailbhe’s bittersweet lyrics. When she started singing 'These things are never easy', it just broke my heart. The song really became about everything we'd missed, and how happy we were to be able to do it again. It's the opening of my new album, which is all about your place in time, and what makes you who you are.”

Reddy adds, “I first heard this track in December 2020 and even though it was the depths of winter, it immediately evoked the feeling of summer and festivals for me. Lyrically, it's about bumping into someone you have history with in that context and having all the feelings come back.”

An accompanying music video directed by Michael-David McKernan is expected for release, preceding Daithí’s scheduled appearances at a multitude of summer festivals from Sea Sessions to Body & Soul. The artist is currently on tour with Paul Noonan for the duo’s collaborative force HousePlants, making his way throughout Ireland until later this month.

‘Sunset’ ft. Ailbhe Reddy is available to stream now on all platforms. Check out a clip from the music video below, plus follow along with Daithí to be notified when the video is released.

Body & Soul adds The Blessed Madonna, Denise Chaila, The Murder Capital and more
2023 Irish Albums Preview: Ailbhe Reddy, M(h)aol, Inhaler, Lisa O'Neill and more
The Message - Hot for 2023: "It is up to us all to do everything we can to support Irish artists"