Wallis Bird is set to perform her beloved single 'To My Bones' on Friday's show.

The line-up has been unveiled for this Friday's Late Late Show – with Kin stars Clare Dunne and Ciarán Hinds among Ryan Tubridy's guests.

As fans of the new series await the second episode of the acclaimed crime drama on Sunday night, Clare Dunne will be discussing the reason why she could never be a crime boss, and the real stories that inspire her. Her co-star Ciarán Hinds will be talking about the joy of filming in Dublin again, and his childhood spent dancing in Belfast.

Wallis Bird will also feature on Friday, performing her classic song 'To My Bones. The Irish

On September 25th and 26th, Claregalway Castle, Co. Galway will be filled with the likes of Lisa Hannigan, Tolü Makay, Nealo, Daithí, Jape, DJ Sally Cinnamon, Saint Sister, Wallis Bird and more for one of the year's most exciting festivals. 'Hibernacle: Meet Me At The Castle' is part of a series of one-day events, where the artists will be encouraged to engage in collaborative efforts.

Music on the night will be provided by Wallis Bird, who will be performing her classic song To My Bones. Her appearances arrives ahead of her set at Claregalway Castle, Co. Galway for Hibernacle: Meet Me At The Castle – which is running from September 25 to 26. 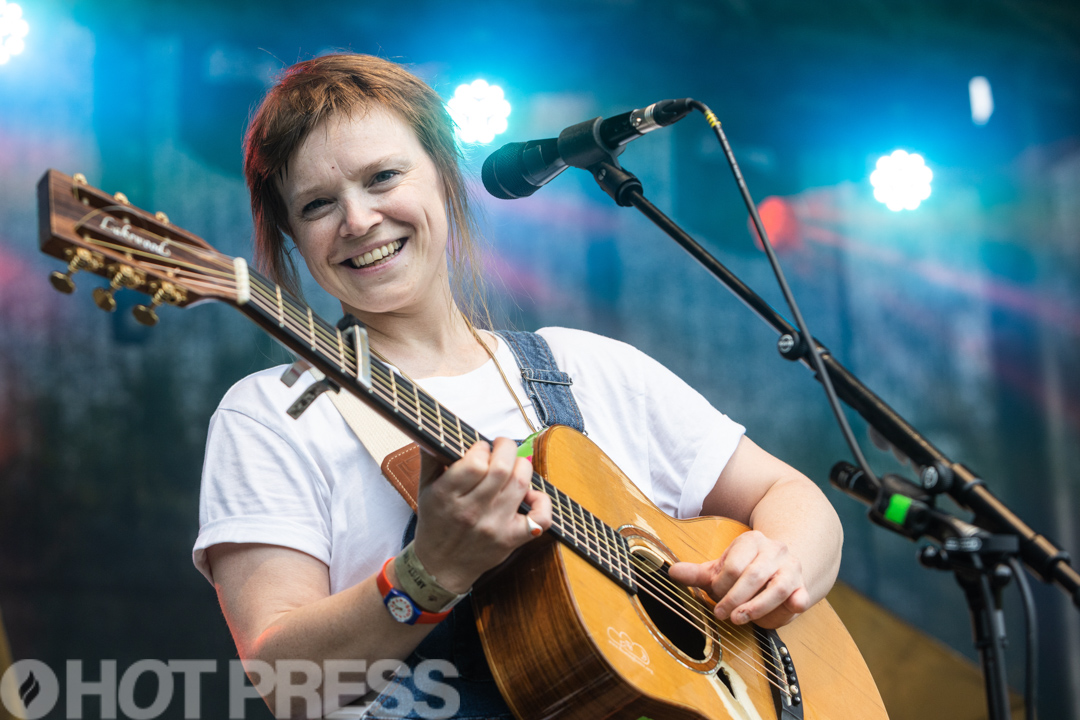 Wallis Bird at The Great Beyond 2021, Photos by Shane J Horan

The Three Amigos will also be in the Late Late studio, giving Garth Brooks fans a treat with a special medley of his hits.

Catherine Corless and her husband Aidan will take part in a special in-depth interview, discussing the Tuam historian's new book Belonging: A Memoir, her quest for the truth about Tuam Mother and Baby Home in Galway, and how her early childhood life events shaped her into the person we know today.

After his assault in Dublin City last month attracted global media attention, Ireland's Olympic taekwondo athlete Jack Woolley will discuss how he's coped with being thrust into the spotlight over the last six weeks. He'll talk about his road to recovery, why he wants to inspire Ireland's next generation of athletes and why he can't wait to get back into competition.

Irish TikTok star Miriam Mullins will be speaking to Ryan Tubridy about living her life online, and her now-famous Irish mammy.

The Late Late will also look at some incredible photographs from Old Ireland in Colour 2, the much-anticipated sequel to last year's bestselling book. One of its authors, Dr Sarah-Anne Buckley, will talk viewers through some of the images brought to life through cutting-edge technology, historical research and expert colourisation.

Watch The Late Late Show at 9:35pm this Friday on RTÉ One.