The Pretenders singer is back celebrating her fondness for the iconic folk singer.

American songwriter and the lead vocalist of The Pretenders Chrissie Hynde will release a cover album of Bob Dylan tracks next Friday, May 21.

Hynde recorded the album, Standing in the Doorway: Chrissie Hynde sings Bob Dylan during the pandemic while under lockdown with fellow Pretenders member James Walbourne.

The recording process was documented in a film to accompany the release, Tomorrow is a Long Time, which will release May 24, Dylan's birthday, on Sky Arts.

Hynde said that the new album was inspired by hearing 'Murder Most Foul', the 2020 track featuring Dylan singing about the assassination of John F. Kennedy.

"Listening to that song completely changed everything for me. I was lifted out of this morose mood that I’d been in," she said. "I remember where I was sitting the day that Kennedy was shot - every reference in the song. Whatever Bob does, he still manages somewhere in there to make you laugh because as much as anything, he’s a comedian."

The album will feature their takes on Dylan songs such as 'You’re a Big Girl Now', 'Standing in the Doorway', 'Don’t Fall Apart on Me Tonight' and 'Tomorrow Is a Long Time'. 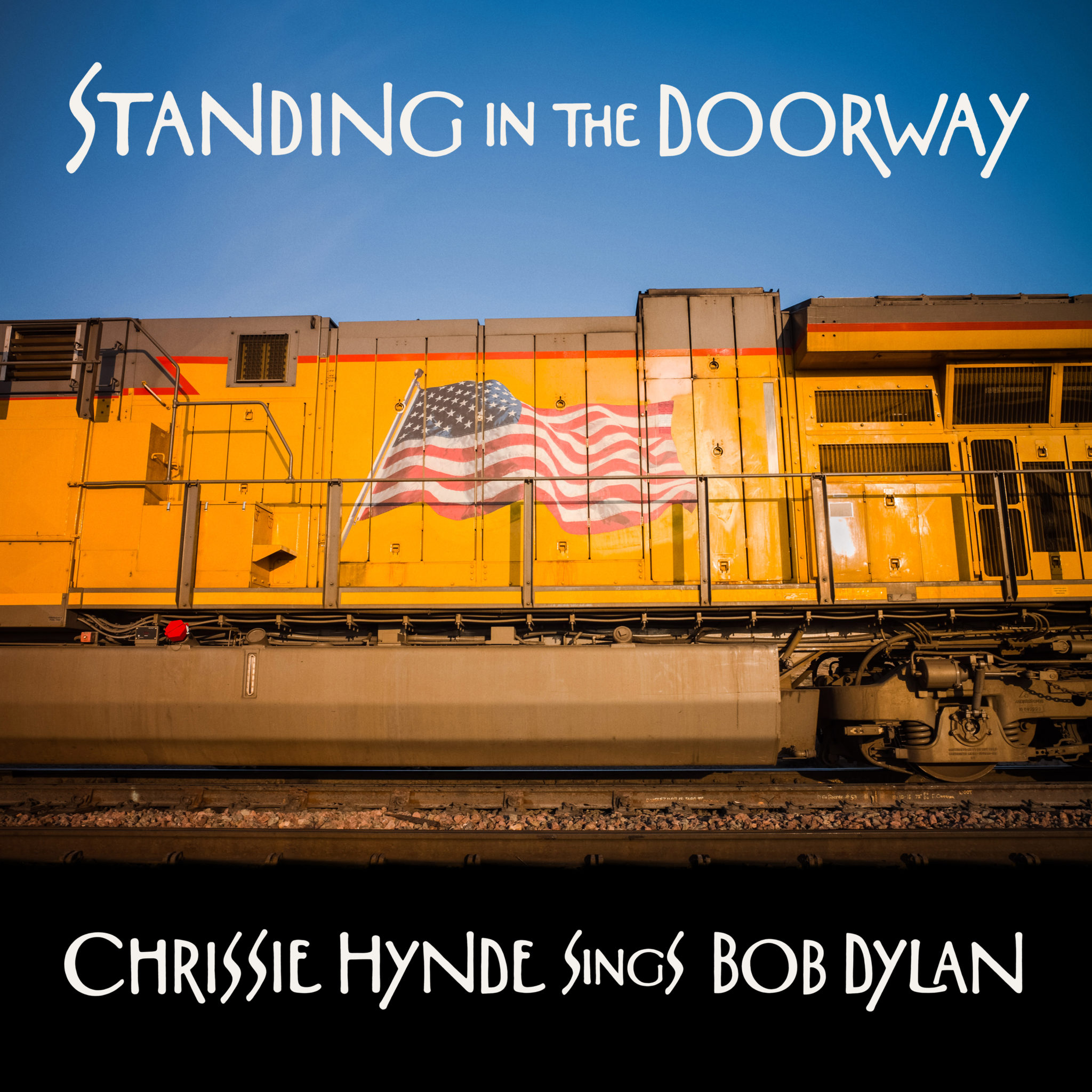 The tracklist for the record is as follows:

Hot Press is also commemorating the '60s legend's 80th birthday in our new issue. Dylan is front and center on the cover with writers including Anne Margaret Daniel and Pat Carty looking back on his career.

You can pick up the new issue below:

Other Voices will also celebrate the bard's birthday with a Livestream special taking place on May 24 featuring acts such as the singer Loah and Mick Flannery.

Van Morrison, Tolü Makay to celebrate President Michael D. Higgins' 80th birthday with TG4 special
Live Report: Thomas Headon lights up the Academy
New Irish Songs To Hear This Week
An Adele Netflix special might be in the works
100 Voices #AllAgainstRacism: Cen Manu – "Racism is still very much at large worldwide – and Ireland is not immune"
Adele dominates the Official Irish Charts with 30