Check out the heartwarming cover below.

John Lennon and Yoko Ono’s son Sean Ono Lennon has marked Paul McCartney's 80th birthday with a cover of ‘Here, There and Everywhere.’

Releasing the cover via Instagram video, Sean wrote: "A little birdy told me this was one of [your] fav Beatles tunes."

He continued: “So Happy Birthday! Thank you for all the beautiful music. You have mine and the whole world’s undying love and respect. (This version is a bit rough because it’s such a pretty song I kept getting choked up…!)” 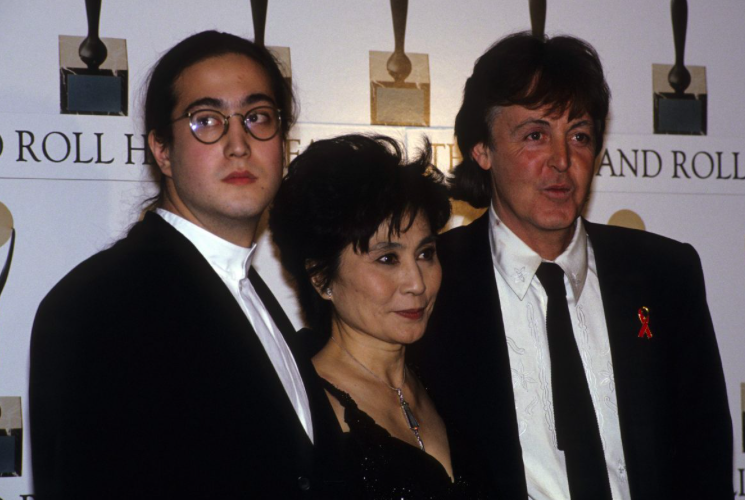 Many fans and stars alike have also flooded social media with birthday wishes.

“They say it’s your birthday Saturday happy birthday Paul love you man have a great day peace and love Ringo and Barbara love love peace and love,” he wrote.

Paul McCartney is set to become the oldest Glastonbury headliner when he takes to the Pyramid Stage this Saturday (June 25).

He is set to top the bill alongside Kendrick Lamar and Billie Eilish, the latter of whom will become the festival’s youngest-ever solo headliner.