The highly anticipated follow-up to 2019's Schlagenheim is out in two months.

black midi have announced that they have a "dynamic, hellacious, and inventive" new album, Cavalcade, on the way – set to be released on May 28, via Rough Trade. Ahead of the release, they've shared lead single 'John L', available for 12" pre-order now with b-side 'Despair'.

After initially recording 'John L' with producer Marta Salogni in London, the acclaimed English band worked on the rest of the album at Hellfire Studios in the Dublin Mountains, during the summer of 2020, under the eye of Lankum's sound engineer John ‘Spud’ Murphy. Spud also runs Guerrilla Sounds Recording Studio in Dublin, and plays bass and synths with Irish band Percolator.

“It worked really well with John," comments black midi’s vocalist and guitarist, Geordie Greep. "We wanted a natural, open sound combined with fourth wall breaks – for lack of a better expression. Do you know on record when you can hear the tape screeching, the things that make you aware that you’re listening to a recording? [With a lot of records] it feels like either you’re listening to the ECM, high-fidelity, 25 mic amazing sound or you have the lo-fi album full of crazy effects. And I thought, ‘Why not have an album where you combine the two?’ That was one of the main ideas going into it and John was very keen on that idea.”

black midi's debut album, Schlagenheim, was recorded with Fontaines D.C. producer Dan Carey, and was nominated for the 2019 Mercury Prize.

They describe Cavalcade as a line of larger than life figures, from a cult leader fallen on hard times and an ancient corpse found in a diamond mine, to cabaret singer Marlene Dietrich.

“When you’re listening, you can imagine all the characters form a sort of cavalcade," says bassist and vocalist Cameron Picton. "Each tells their story one by one and as each track ends they overtake you, replaced by the next in line."

With original band member Matt Kwasniewski-Kelvin (guitar, vocals) taking time away from the group to focus on his mental health, black midi chose to augment their sound on Cavalcade, rather than replicate it – with the addition of saxophonist Kaidi Akinnibi and keyboard player Seth Evans.

Watch the video for 'John L', directed by choreographer Nina McNeely – known for her work on Rihanna's 'Sledgehammer' – below: 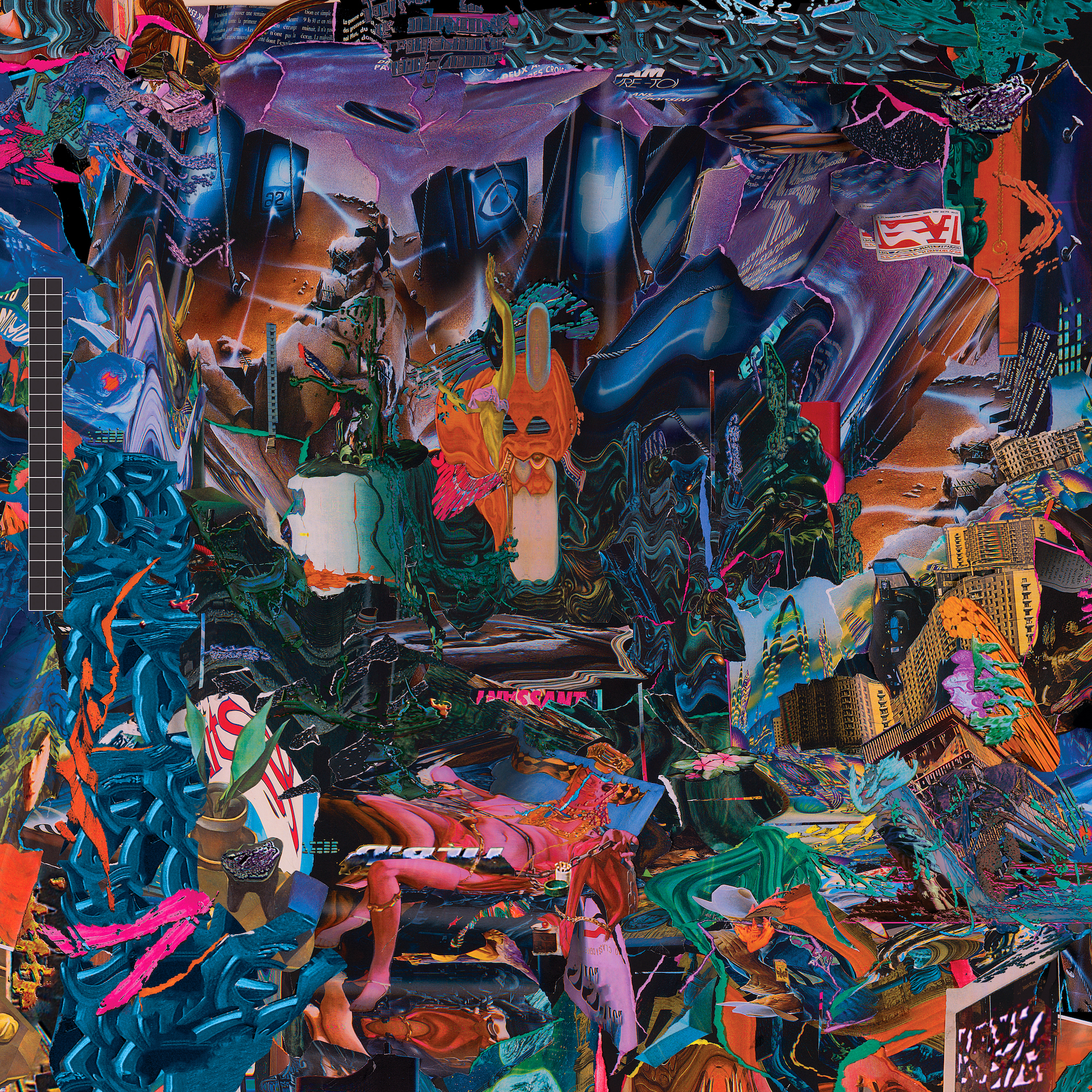 WATCH: Prince's epic 'While My Guitar Gently Weeps' solo gets new director's cut
Post Punk Podge & The Technohippies release debut album Euphoric Recall
Album Review: Teenage Fanclub - Endless Arcade
Album Review: Marianne Faithfull with Warren Ellis - She Walks In Beauty
Album Review: girl in red, if i could make it go quiet
Album Review: Dropkick Murphys, Turn Up That Dial
We use cookies to ensure you get the best experience on our web site - by using this web site you consent to our use of cookies. Read more »