In the first major opening of the year, Cavan-born TV chef Adrian Martin has found a permanent home for his Wildflower Restaurant at 52 South Richmond Street, Dublin 2.

With three separate eating and imbibing spaces and antique French armchairs to sink into, it’s a very different experience to the shipping container pop-up Wildflower, which had London foodies flocking to Camden Market a few years back. 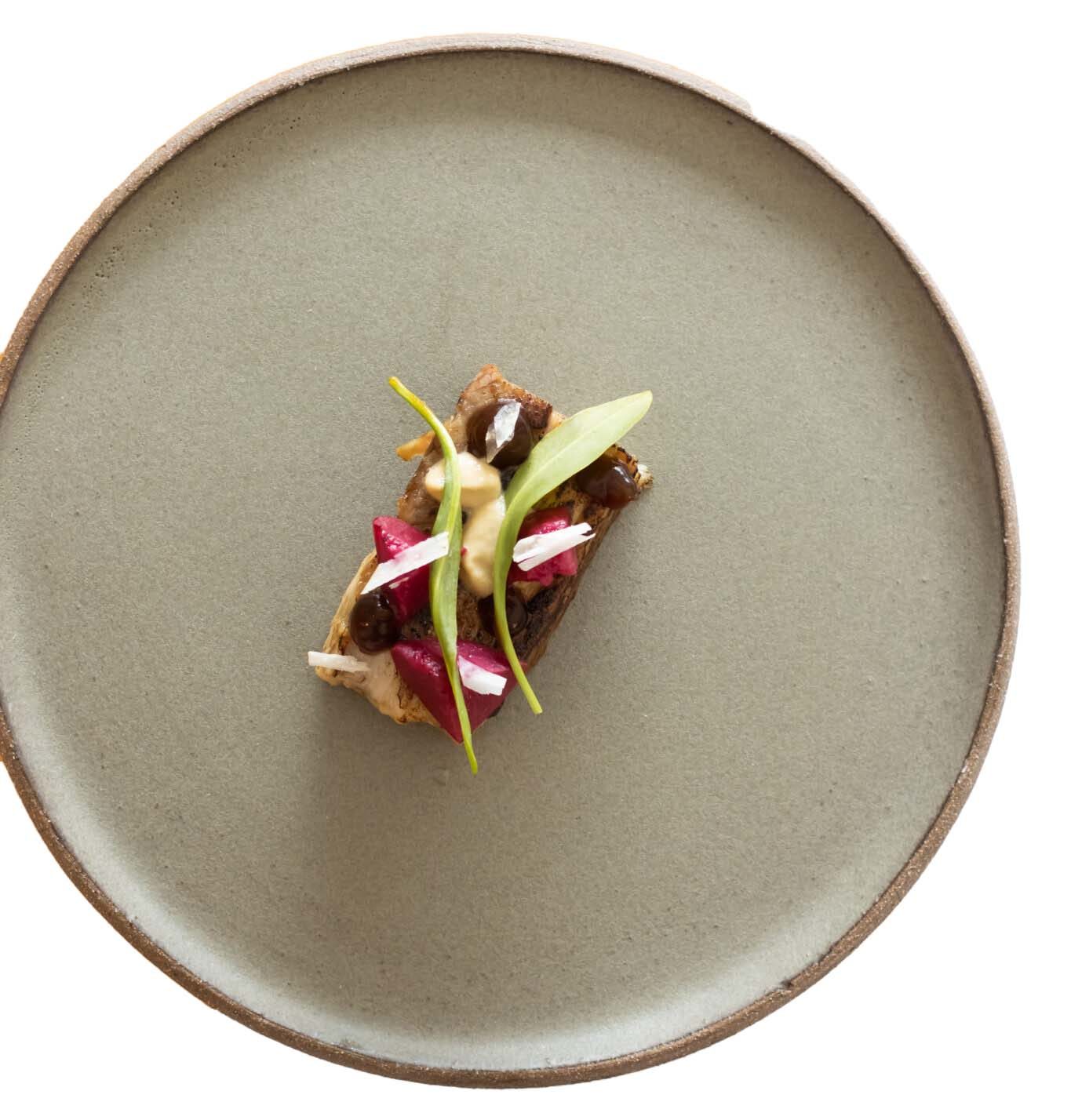 Table 13 turns out to be distinctly unlucky in Boiling Point, the real-time restaurant drama starring Stephen Graham as the unravelling head chef in a London restaurant desperate to wow the critics.

The missing link between Michael Douglas’ Falling Down and Anthony Bourdain’s Kitchen Confidential, it’s filmed in the one continuous shot and will make you think twice about sending your Carbonara back because it’s not creamy enough.

With restrictions being lifted last month, Ireland’s brewery and distillery experiences are very much back in business.

If you’re down West Cork way, Clonakilty Distillery offers both guided tours and the chance to spend two hours in their Minke Gin School learning about botanicals and creating your own customised bottle of Mother’s Ruin, which you’ll be able to take home with you. 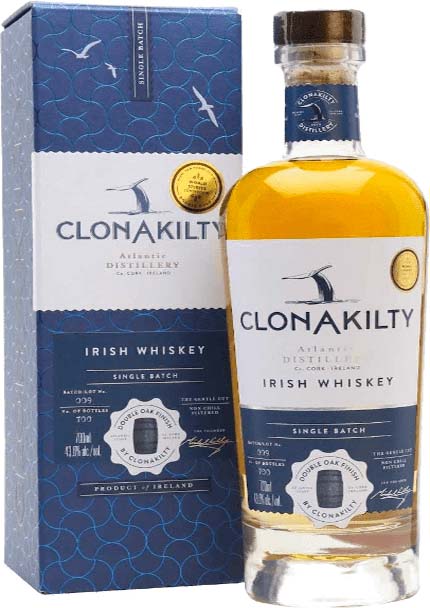 “You’ve tried it on toast, now try it as a toast,” quips the five-time BAFTA award-winner who prides himself on doing as much quality controlling of the product as he can. The third gin to bear his name, its Seville orange zing definitely tastes of more. 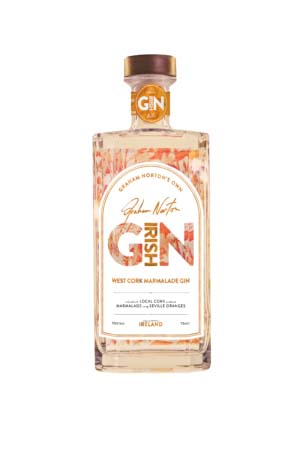 Named after Hugh ‘The Great Earl’ O’Neill who kicked considerable ass at the Battle of Kinsale in 1601, this single grain derives its distinctive vanilla, butter, marzipan, blackberry and honey notes and flavours from being casked in Rechar and Virgin oak and, in a nod to Hugh’s final days in Rome, finished in ex-Sangiovese wine barrels. Available in select SuperValu stores, it’s the latest release from the folk at kinsalespirit.com whose lemony-y 21 botanical gin is also a big favourite of ours.

Jacques Brennan’s mission “to change the world one tub at a time” has stepped up a gear with the opening of his organic food shop in O’Briensbridge, Co. Clare. Among the numerous reasons to pop in is his outrageously good vegan cheese, which looks and tastes just like dairy but is actually nut-based. You can also find him every Saturday and Sunday in Limerick’s bustling Wickham Street market where hoisin duck coxinhas are also on the must-try list.

Irish Distilling Special: "Talk about punching above their weight..."
Elite Sport: In Praise Of Those Who Start On The Bench
Review: Immortality – "a fantastic dose of escapism"
Hot Press Mental Health Special – Talking Bollox Podcast: "We’re from a place where you have to be a hard man... No one tells you to be vulnerable"
Hot Press Mental Health Special - Michael Conlan: "I've seen so many people from my area suffer in silence"
There’s big problems in football that make singing ‘Celtic Symphony’ pale into insignificance