The Shows Must Go On: 'Borgen', 'Man Vs Bee', 'The Baby' and more
Borgen. Credit: Netflix.

From insect-based comedies and Gallic police procedurals to rebooted sci-fi classics and all-is-rotten-in-the-state-of-Denmark thrillers, the summer is awash with quality TV.

Already a major ratings-grabber in its native France, this whip-smart police procedural introduces us to obsessive hypochondriac cop César Wagner who’s also a serial feather-ruffler. Uninhibited medical examiner Elise Beaumont and the local mayor, who just happens to be his mother, are among those royally pissed off when he decides that the death of a Strasbourg footballer isn’t as accidental as first thought. We binged all five episodes in one sitting and suspect you will too.

The siting of a mysterious silvery object coincides with every woman of child-bearing age in a rural English village becoming pregnant. When the resulting 31 boys and 30 girls are born, they’re endowed with telepathic powers and other abilities that are not of this world. Already the inspiration for the Village Of The Damned films, John Wyndam’s classic 1950s sci-fi novel gets a modern makeover courtesy of David Farr who’s previously struck TV gold with Hanna and The Night Manager.

The best political TV drama of all-time – yep, I watched House Of Cards and The West Wing – is back after nine years with Birgitte Nyborg now Foreign Minister and embroiled in a Greenland oil scandal. The climate crisis and battling superpowers also feed into the fourth season of this beautifully written and expertly paced heart-of-government drama, which makes Number 10 and 1100 Pennsylvania Avenue look positively sedate by comparison. 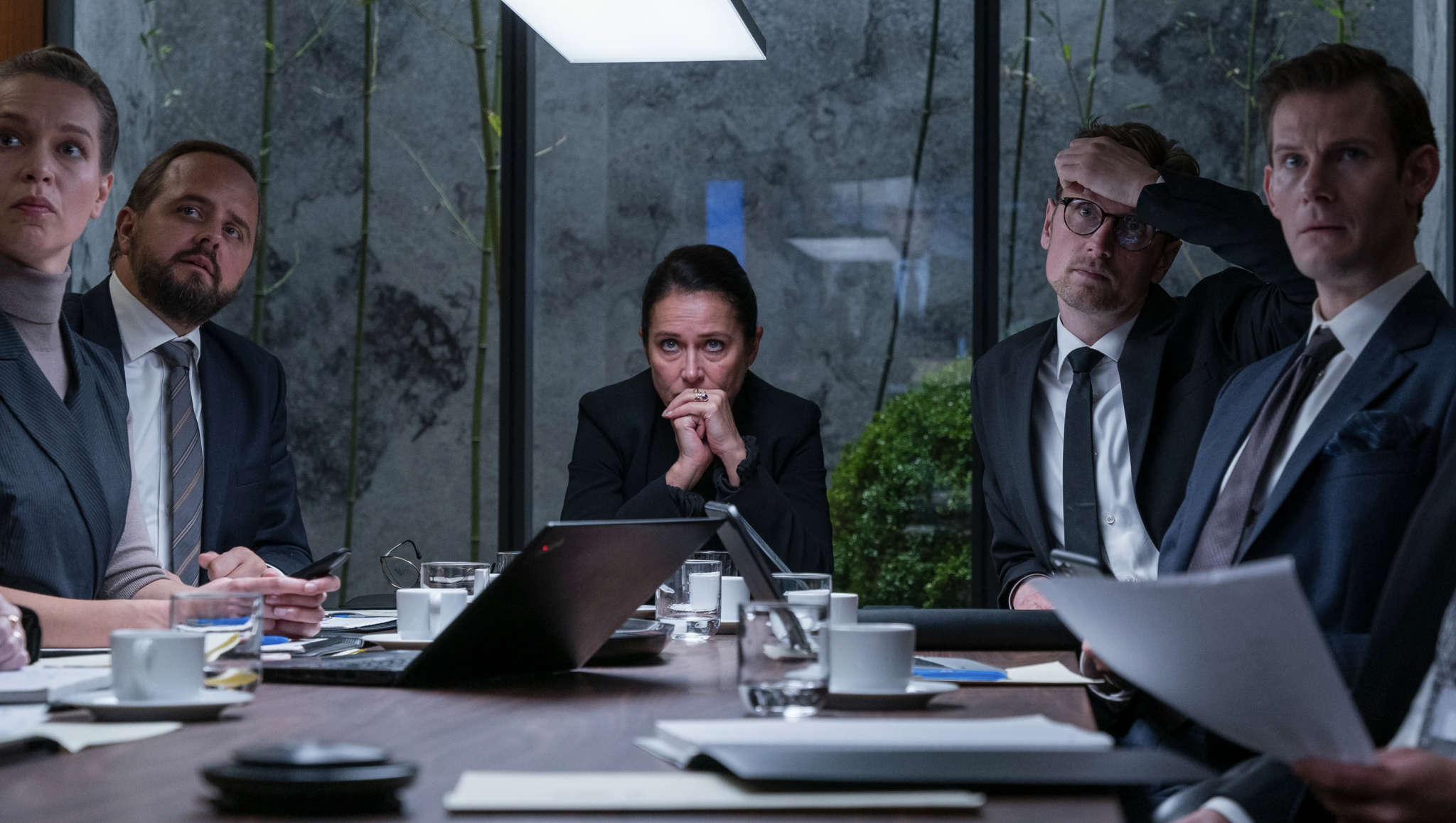 Instantly recognisable on all five continents thanks to Mr. Bean – it’s the only western show that hasn’t been banned by the Taliban in Afghanistan – Rowan Atkinson returns with this series of Apoidean-inclined comedy shorts. With Jing Lusi of Crazy Rich Asians a late addition to the cast and Atkinson’s Johnny English writing partner Will Davies on board, expect the nine-parter to cause a serious, ahem, buzz. 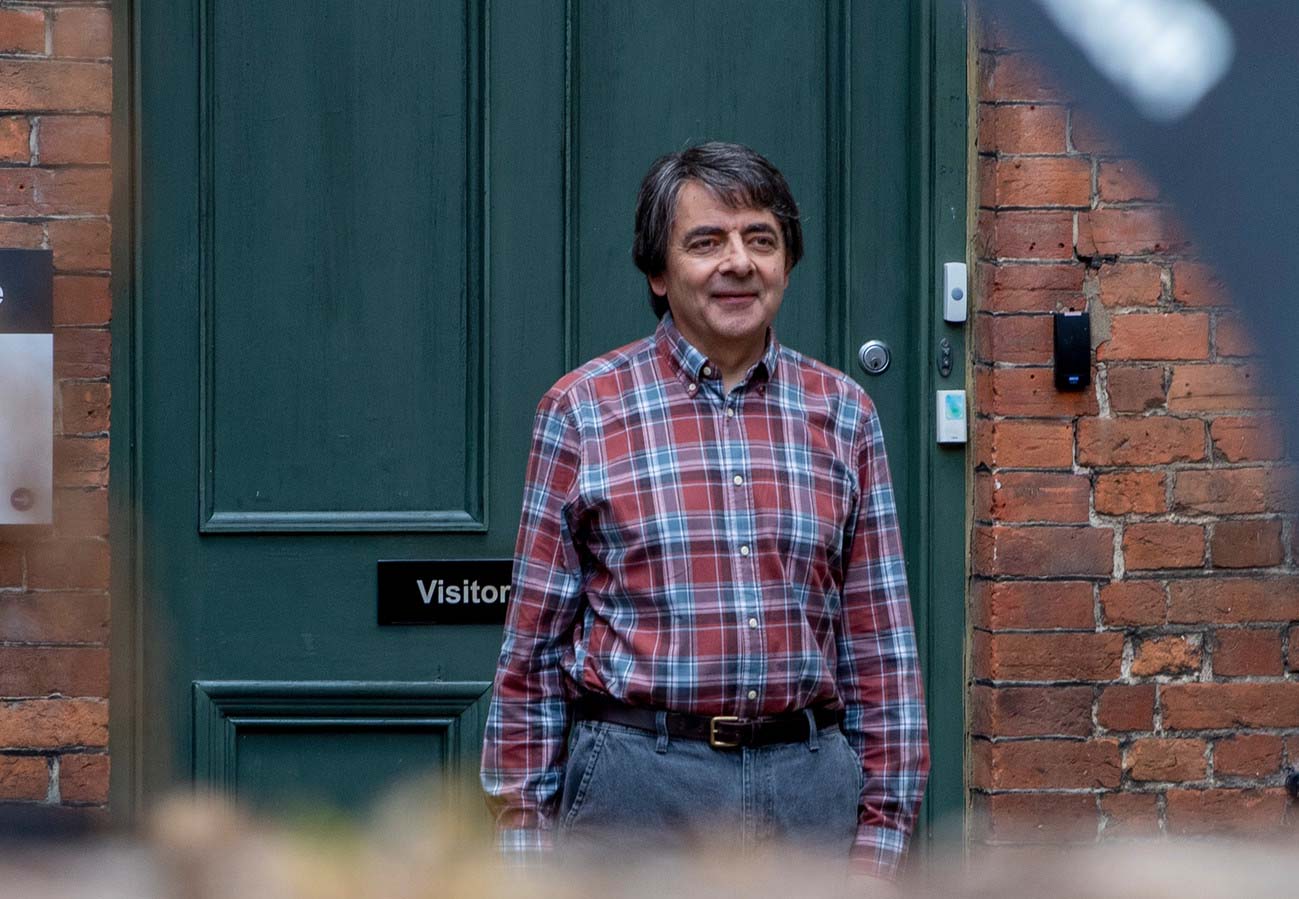 Having opened her writing account with the impeccable Sex Education, Siân Robins-Grace treats us to this comedy horror about a couple who unexpectedly find themselves saddled with the most demonic newborn since Damien Thorn. Previously seen in The Duchess, Michelle de Swarte is brilliant as the mother desperate to divorce her bundle of misery. 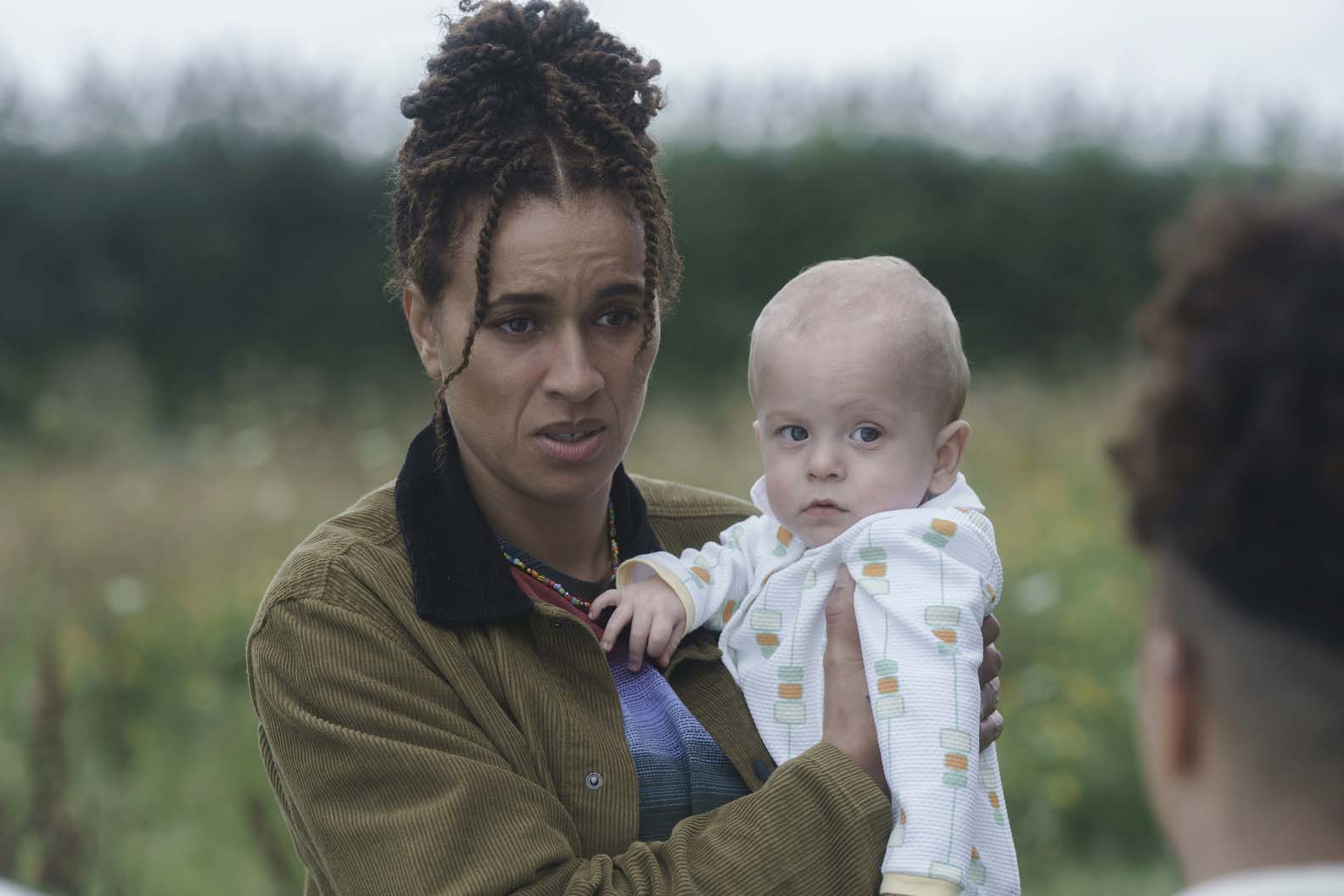