For a limited six weeks, Aftersun star Paul Mescal will return to the London stage alongside his original castmates in A Streetcar Named Desire .

Oscar-nominated Irish actor Paul Mescal will reprise his role as Stanley in A Streetcar Named Desire at the Phoenix Theatre in London's West End.

The production is moving from its previous home at the Almeida Theatre in London, it was announced today.

A Streetcar Named Desire was written by Tennessee Williams, originally performed on Broadway in 1947. It follows the story of two sisters, Blanche and Stella, and Stella's husband Stanley. Blanche hides the fact she has lost her job and slowly develops a mental break with reality as she comes into repeated conflict with Stanley, who is domineering and domestically abusive.

The announcement comes at the heels of a huge win for Mescal. Yesterday, he was nominated for the Oscars' category Best Actor for his role in the 2022 indie film Aftersun. He was nominated alongside fellow Irishman Colin Farrell from The Banshees of Inisherin. 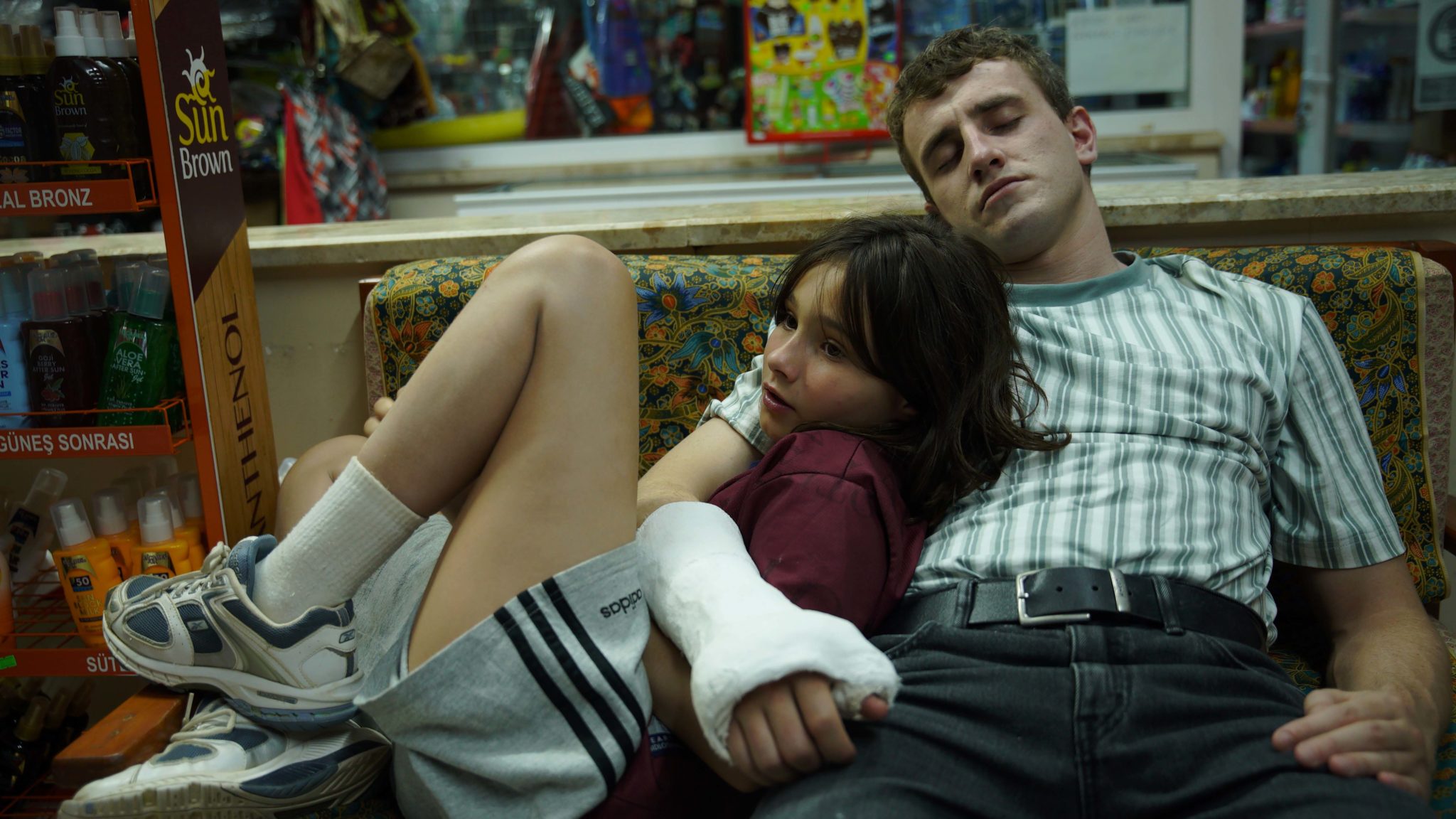 Mescal has previously starred in miniseries The Normal People and films like God's Creatures and The Lost Daughter. He's been working in theatre since 2017, starring in productions like The Great Gatsby at Dublin's Gate Theatre, The Plough and the Stars in London's Lyric Theatre, and The Lieutenant of Inishmore in Dublin's Gaiety Theatre.

His continued portrayal of Stanley in the move to West End was made possible by Gladiator 2 director Ridley Scott and Paramount Pictures shifting back the filming schedule for the upcoming film. Mescal is projected to play Lucious, the son of Connie Nielson's Lucille and the nephew of the previous film's antagonist, Emperor Commodus.

A Streetcar Named Desire will run in West End for a limited six weeks, from March 20th to April 29th.

Tickets go on sale for the A Streetcar Named Desire next Wednesday, February 1st.

Fawlty Towers revival is under way including John Cleese
Netflix announces Agent Elvis cartoon with Matthew McConaughey
Netflix’s Scoop has found its stars for the upcoming drama
Wild Youth react to being selected as Ireland's Eurovision entry: "It's been such an emotional journey up to that day, so much I broke down in tears after"
Conor McPherson's Girl From The North Country to get film adaptation – featuring Olivia Colman, Woody Harrelson and Chlöe Bailey
Fatboy Slim documentary, featuring involvement from Dublin's Windmill Lane Pictures, to premiere this weekend