Leading up to the return of The Crown this November, Netflix teases some exclusive photos from the unreleased fifth season of the beloved drama series.

Two years since its last season, The Crown fans couldn’t be more eager for the return of the royal family to Netflix on November 9. Until then, the streaming service has shared some first look images from the fifth season, including a brand new cast.

Released today, the photos provide a glimpse into Imelda Staunton’s portrayal of Queen Elizabeth II. Staunton takes over the part from Olivia Colman, who played the monarch for seasons three and four. 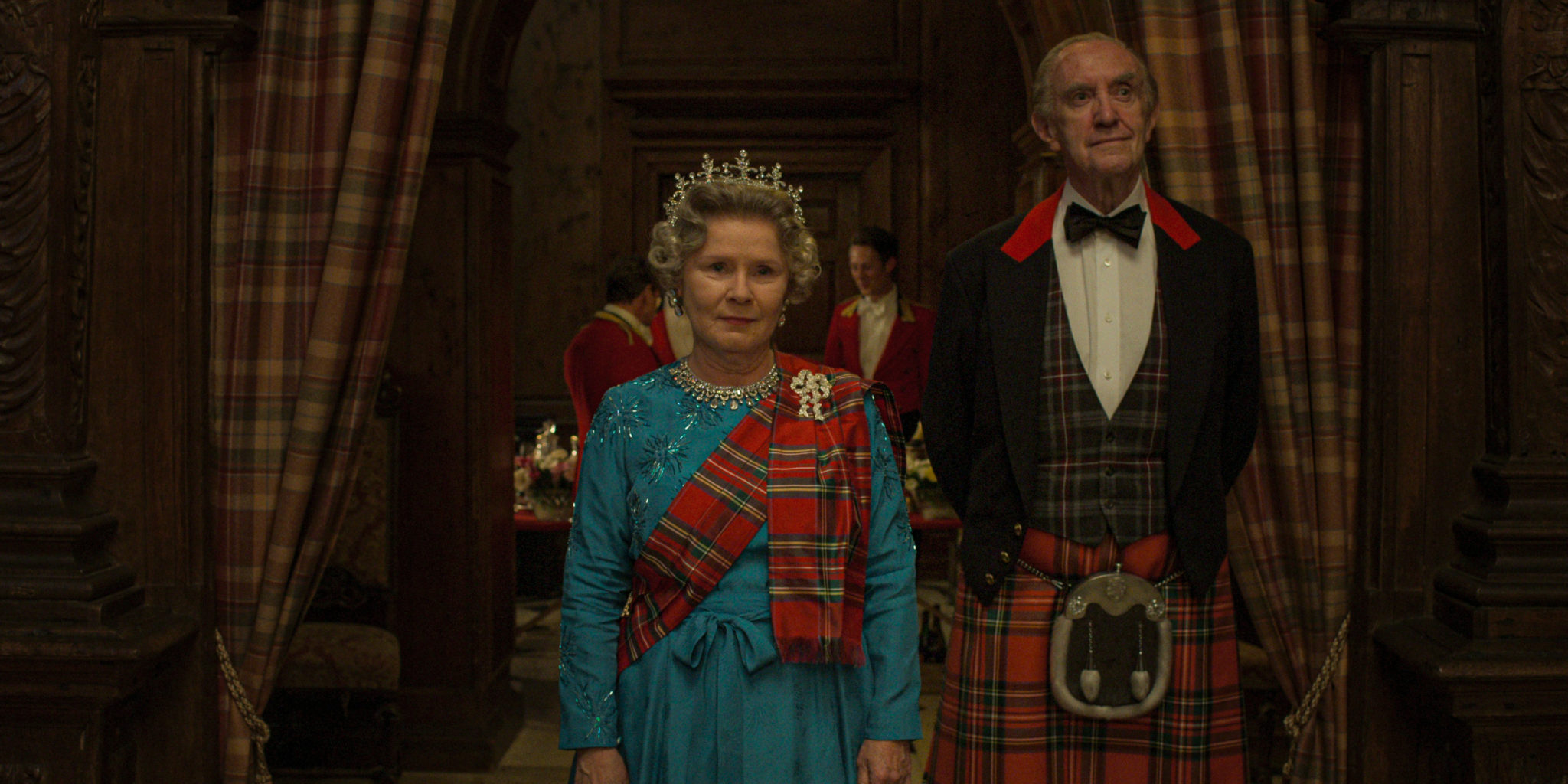 “What has been nice, and I hope I don't prove them wrong, is people saying, ‘I'm really looking forward to seeing her as the queen,” shared Staunton, whose portrayal of the late Queen has evoked immense anticipation amongst fans of the series. “So, let's just hope that works out for them because I've done it. Nothing I can do about it now!”

The political drama series chronicles the events of the Queen’s reign throughout ‘90s Britain, a “particularly turbulent” period for the royal family. As the state of the world and a shifting modern perspective begins to perceive royal etiquette as an antiquated practice, the royals are forced to find ways to remain relevant in British society. 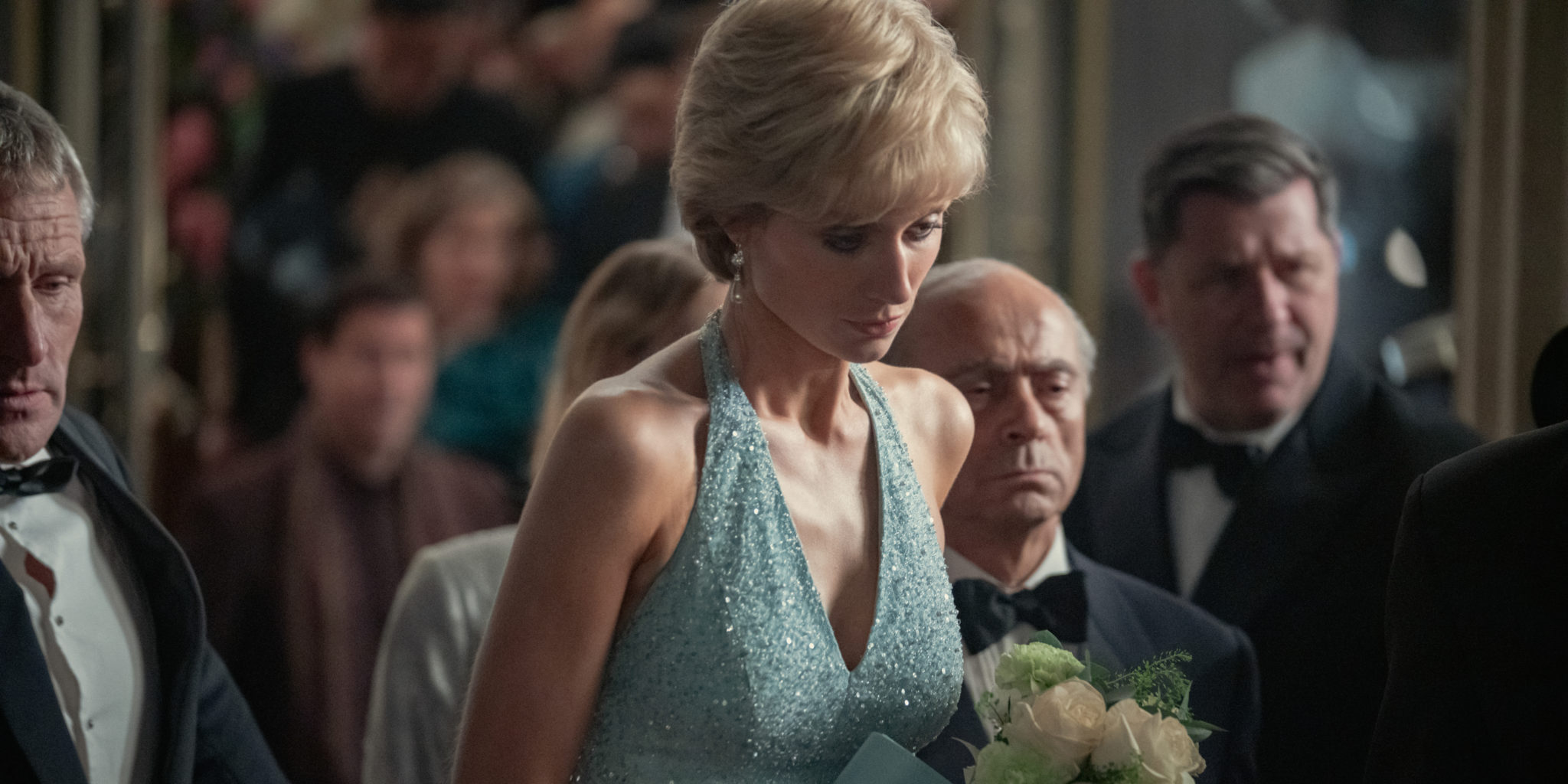 The story of Princess Diana and her role within the royal family inevitably comes into play this season, played by Elizabeth Debicki. Speaking of the new era the show will be stepping into, Debicki commented, “That's the amazing thing about playing these people at this time, because in the journey of The Crown so far out of all the seasons, this is the most visual content we have of the royal family.

“In the ‘90s everything had started to be filmed and also it was the birth of the 24-hour news cycle so there's just this incredible amount of content that we have access to.” 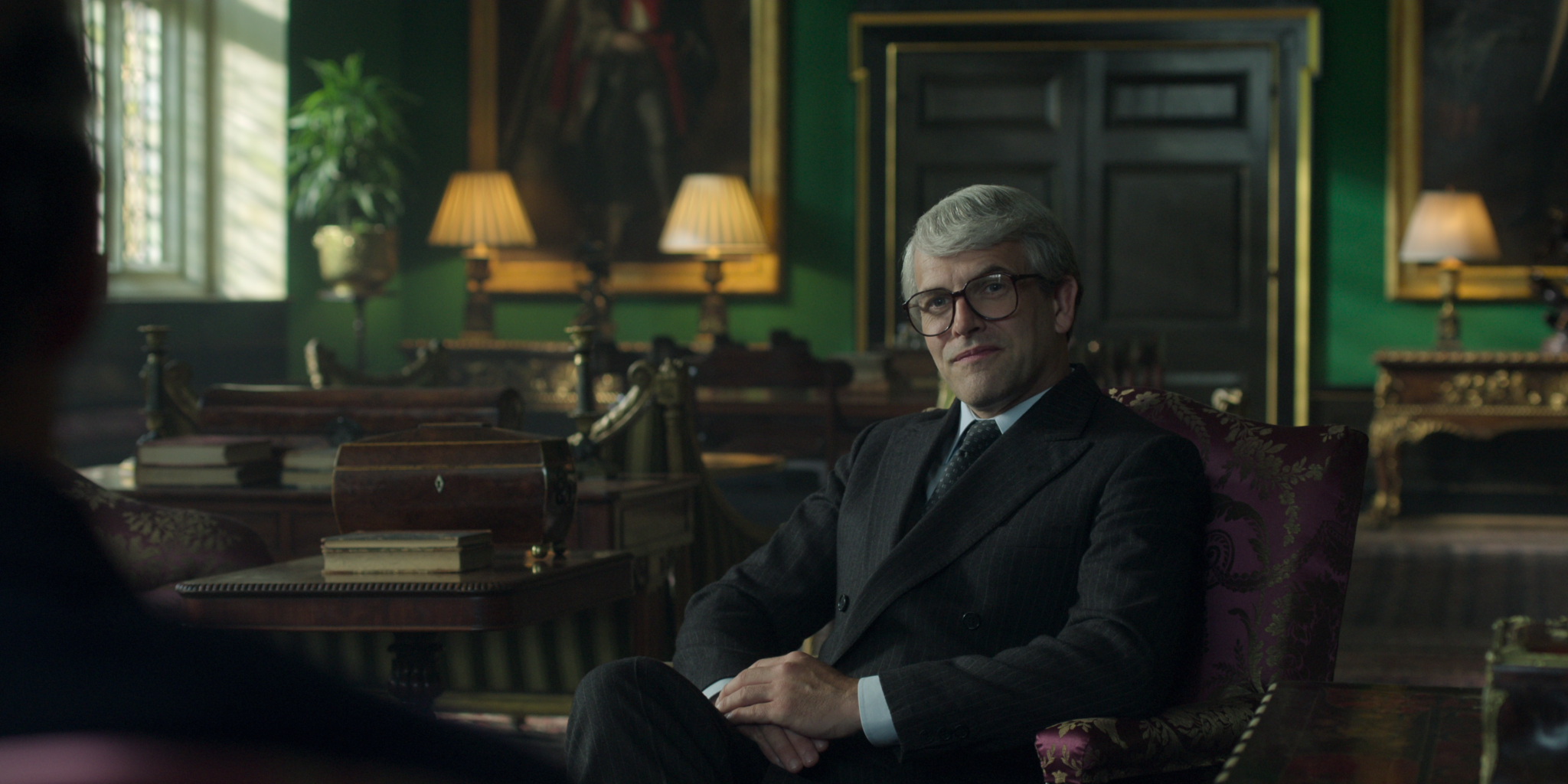 Created by Peter Morgan, season five of The Crown will return with the same formula of ten episodes, each running an hour. The series will also see Jonathan Pryce playing Prince Philip, Lesley Manville taking over the role of Princess Margaret from Helena Bonham Carter, Claudia Harrison as Princess Anne and Olivia Williams as Camilla Parker Bowles. 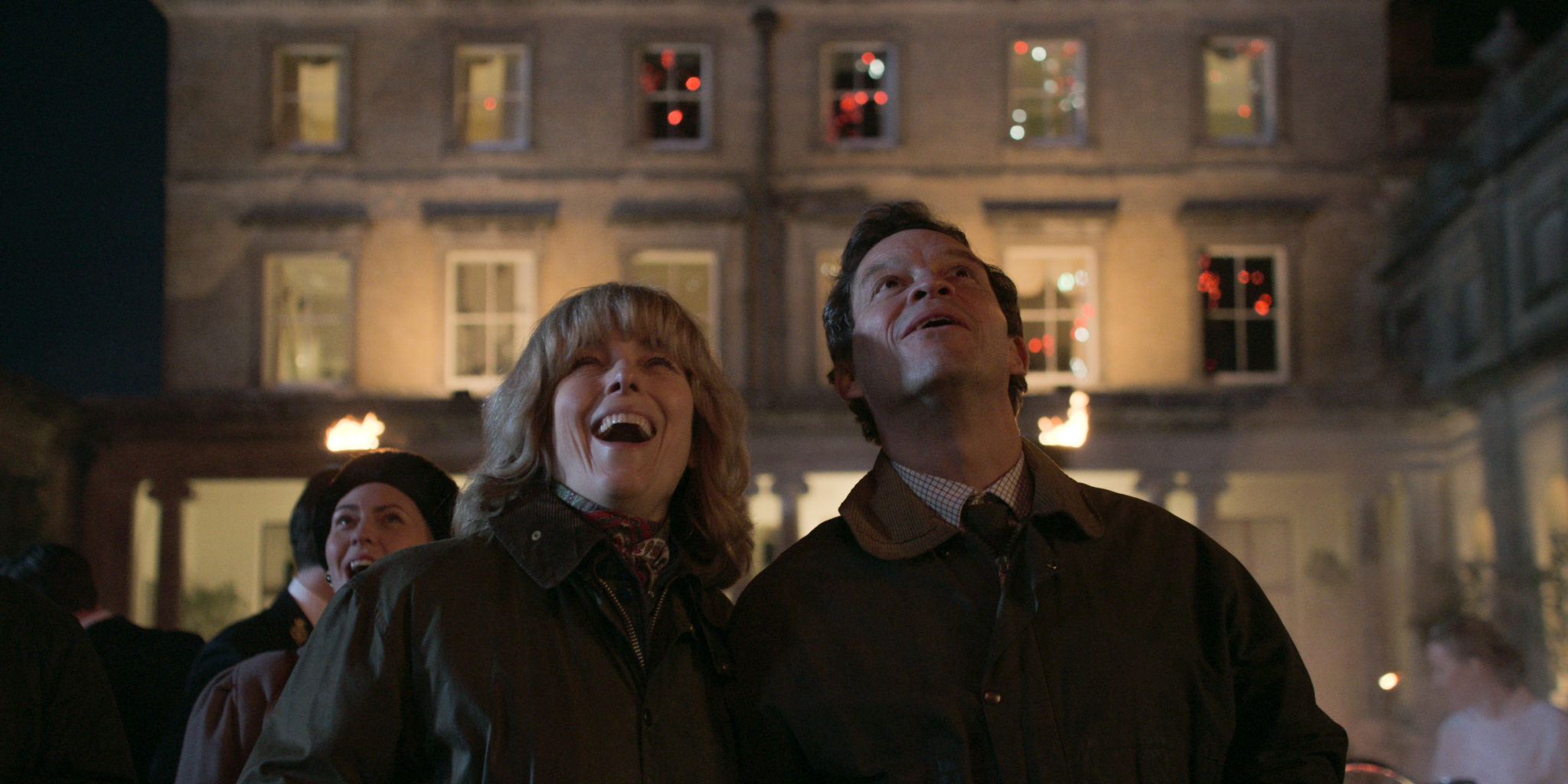 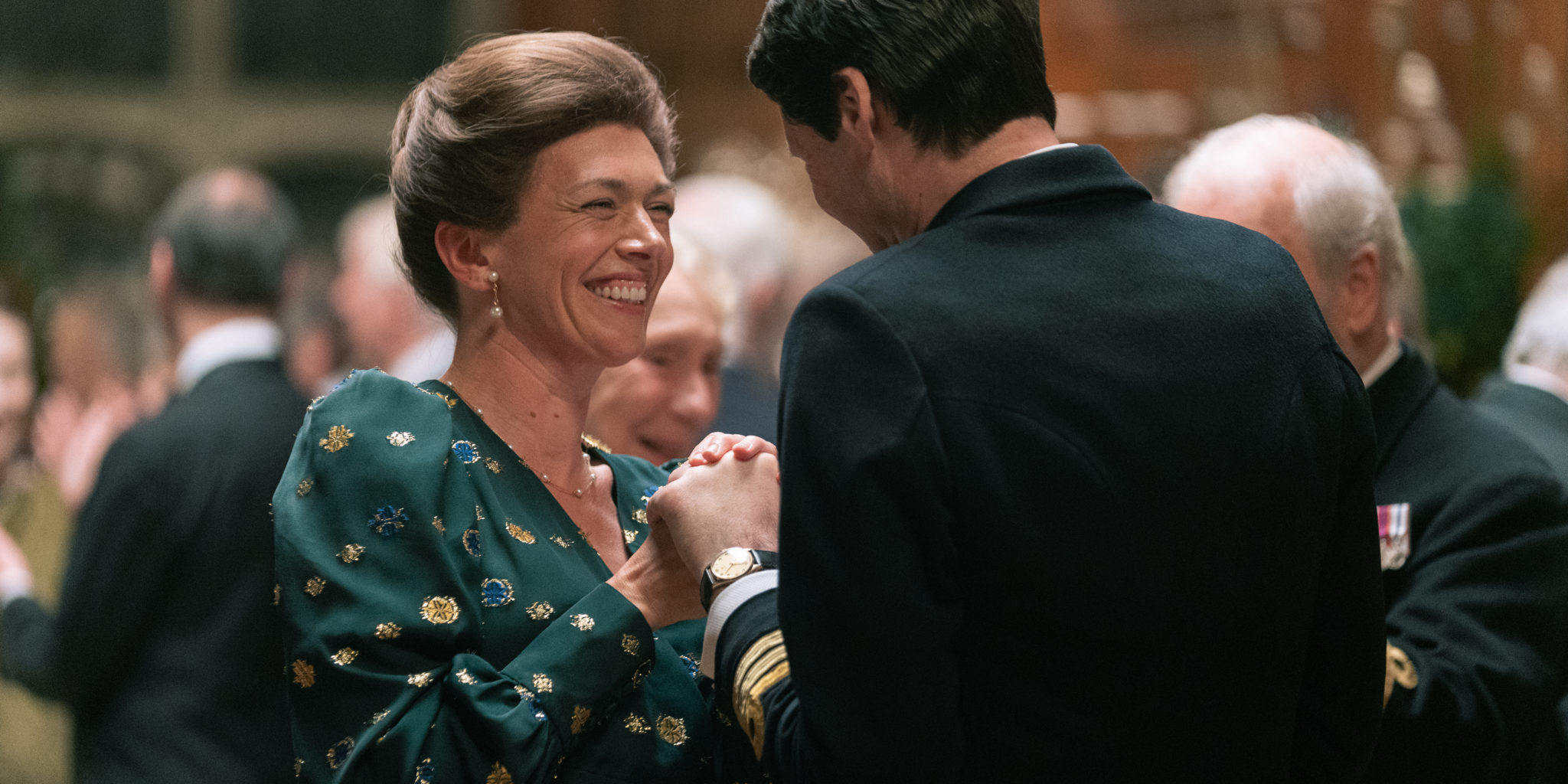 Of the surprise casting, Morgan shared, “I think Jonny Lee Miller is an absolute triumph in the role and a real surprise.”

A fresh cast is nothing new for The Crown fans, who expect a cast change every two seasons. “I think people understand, because the cast has changed every two seasons, that this is not an imitation,” said Dominic West, who plays the role of Prince Charles. “This is an evocation of a character. That’s really where the show lives: in the imagined conversations of their private life, which is something that no one knows. I think that’s what it gets a lot of criticism for. 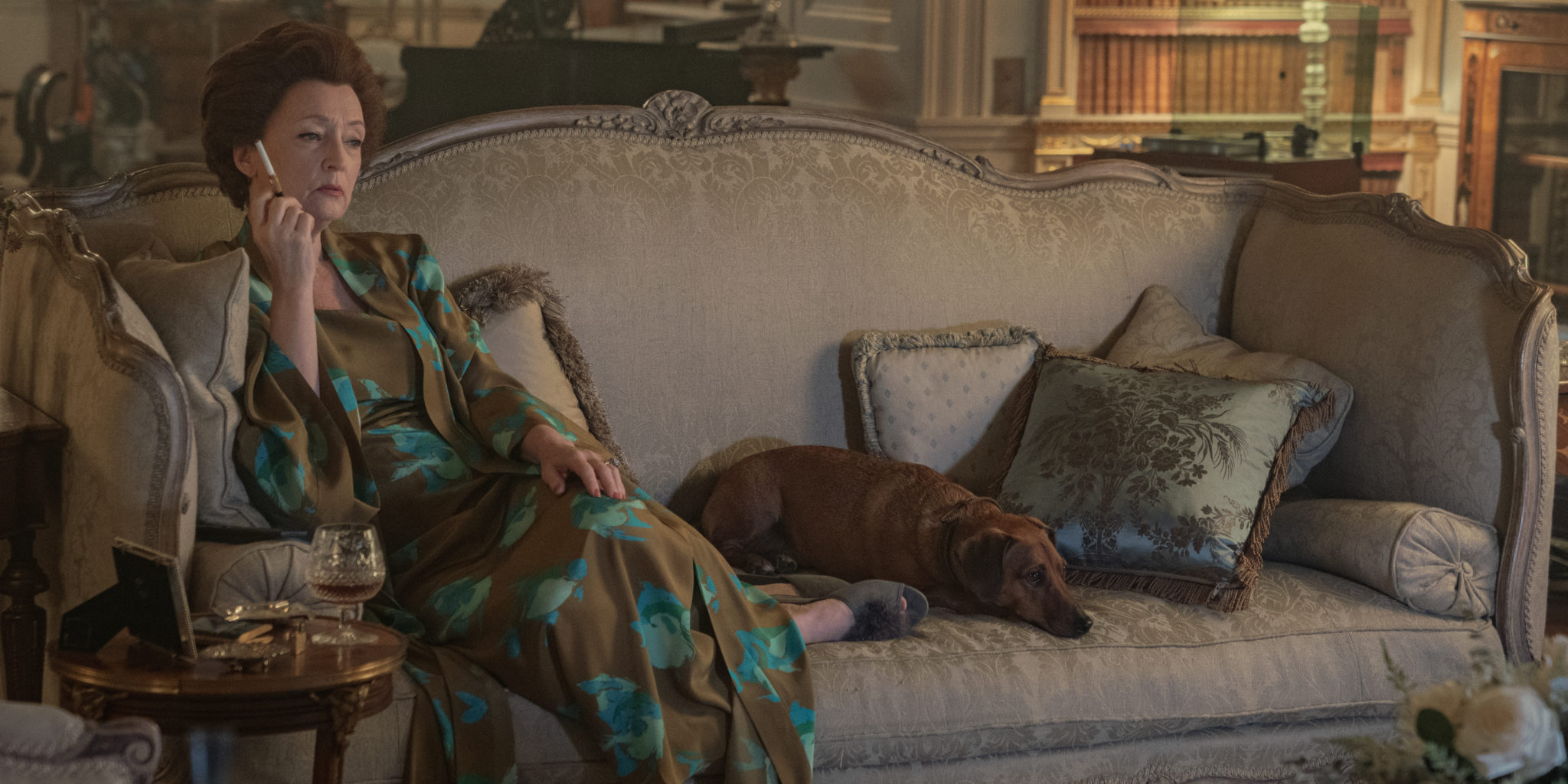 “How can you know what they talk about in their private lives? The obvious answer is we don’t, but we have an incredible writer, a dramatist, who imagines based on exhaustive research, and that’s really part of the fascination of the show.”

Series Five of The Crown will be available to stream on Netflix from November 9. Check out the teaser trailer below.