The drama's stars include musician Harry Styles, The Crown's Emma Corrin and more.

The highly anticipated drama My Policeman will reach Prime Video's streaming library worldwide on November 4th. This is a quick turnaround from the film's cinema debut on the October 21st, and its premiere at the 2022 London Film Festival on the October 15th.

My Policeman is based on a 2012 book by Bethan Roberts with the same title. Director Michael Grandage has brought the story to the visual world with musician Harry Styles, The Crown star Emma Corrin and more.

The film takes place in two distinct time periods, following the relationships between Tom (Harry Styles), Marion (Emma Corrin), and Patrick (David Dawson) in 1950s Britain. It also flashes forward to the 1990s, where their grown-selves (played by Linus Roache, Gina McKee, and Rupert Everett) grapple with their damaged past. 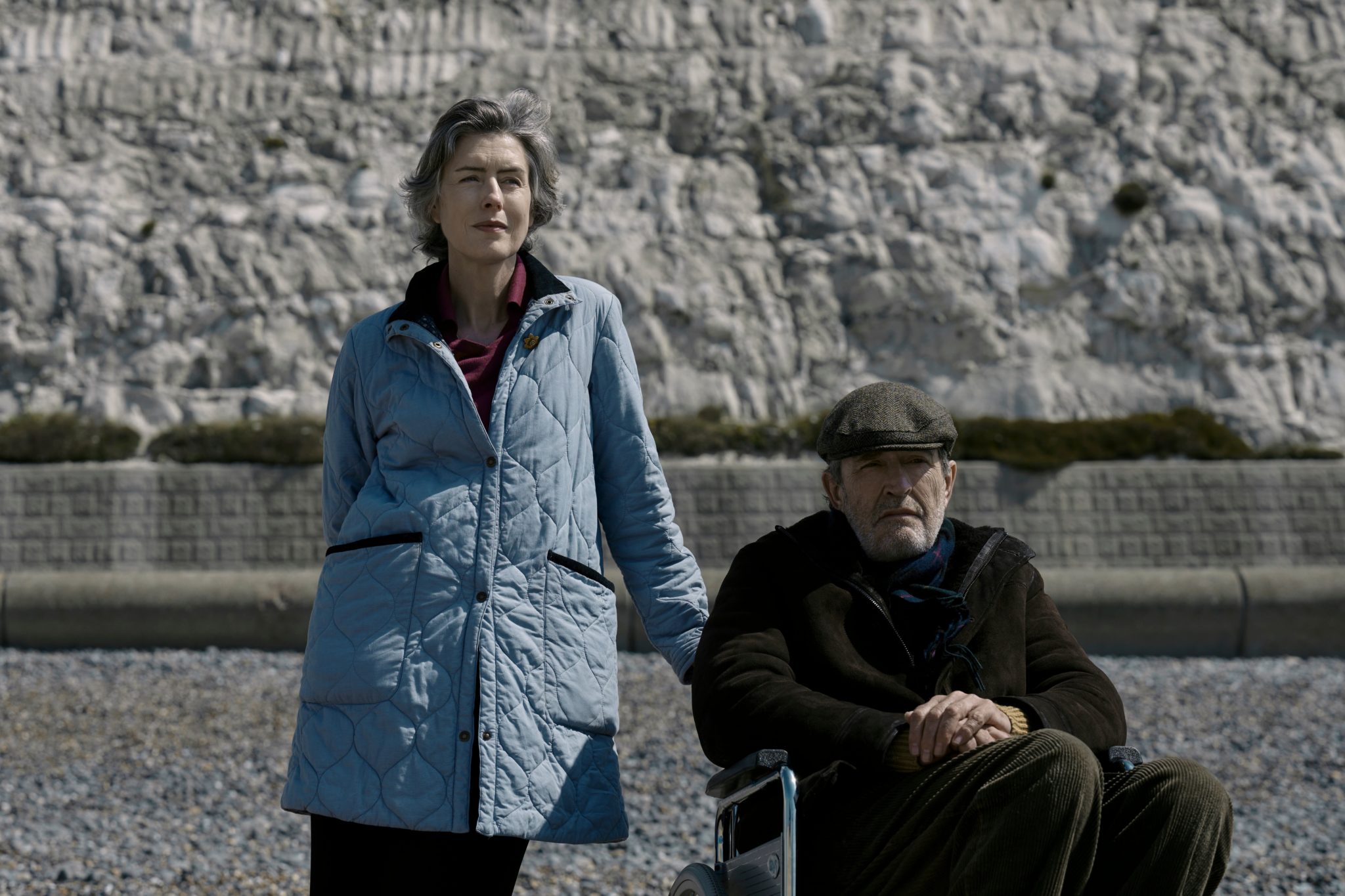 My Policeman via Amazon Prime.

The project is described as "a beautifully crafted romance which deals with history, liberty and forgiveness". The anticipated film also explores the themes of forbidden love and changing social norms in a time period where homosexuality was illegal.

Roberts' novel is inspired by a true story of English author E.M. Forester, who had a relationship with a man while also being friends with his wife.

Watch the trailer for My Policeman below:

Lisa-Marie Presley's daughter Riley Keough stars in trailer for Daisy Jones & The Six
The Shows Must Go On: 'Cabinet Of Curiosities', 'The Devil’s Hour' and more
Kendrick Lamar will livestream this Saturday's gig in Paris for free

The Shows Must Go On: 'The Sandman', 'The Plot Against America', 'Paper Girls' and more
The 2022 Shows Must Go On: 'Conversations With Friends', 'House Of The Dragon' & more
Slane Distillery will be featured on Amazon Prime's The Three Drinkers series
Minnie Driver shares experience filming in Ireland for second season of Modern Love
Irish director Scott Altman makes feature film debut with Hollywood exploitation story Red Carpet
REVIEW: The Mauritanian reveals Guantanamo Bay's ruthless cruelty through the eyes of the riveting Tahar Rahim