Kerry actress Jessie Buckley was nominated for Best Supporting Actress at the Oscars for her performance in The Lost Daughter in March.

The Kerry star won the award for her role as Sally Bowles in the West End revival of Cabaret.

"It's such a huge privilege to be part of this community, which I consider my family," Buckley said in her emotional acceptance speech. "Thank you for welcoming me in all those years ago. This is just so lovely."

The winner of the award for Best Actress in a Musical is:
Jessie Buckley for Cabaret at @kitkatclubLDN @ThePlayhouseLDN#OlivierAwards pic.twitter.com/7XzY2RLKz7

Last month, Buckley was nominated for Best Supporting Actress at the Academy Awards for her performance in The Lost Daughter alongside Dakota Johnson and Olivia Colman. The Oscar went to Ariana DeBose for her role in West Side Story.

Cabaret proved to be runaway success at this year's Olivier Awards, scooping seven gongs out of its 11 nominations on the night. Buckley's co-stars Eddie Redmayne collected the award for Best Actor in a Musical, Liza Sadovy won Best Supporting Actress, and Elliot Levey was honoured in the Best Supporting Actor category.

Oscar winner Redmayne said he would have turned down the role of The Emcee had Buckley not agreed to be his co-star.

"Every night, getting to introduce her singing Cabaret, and then getting to peek through the curtain and watch her roar that track was the stuff that dreams are made of," he said. "You are one of the greats and thank you for that privilege." 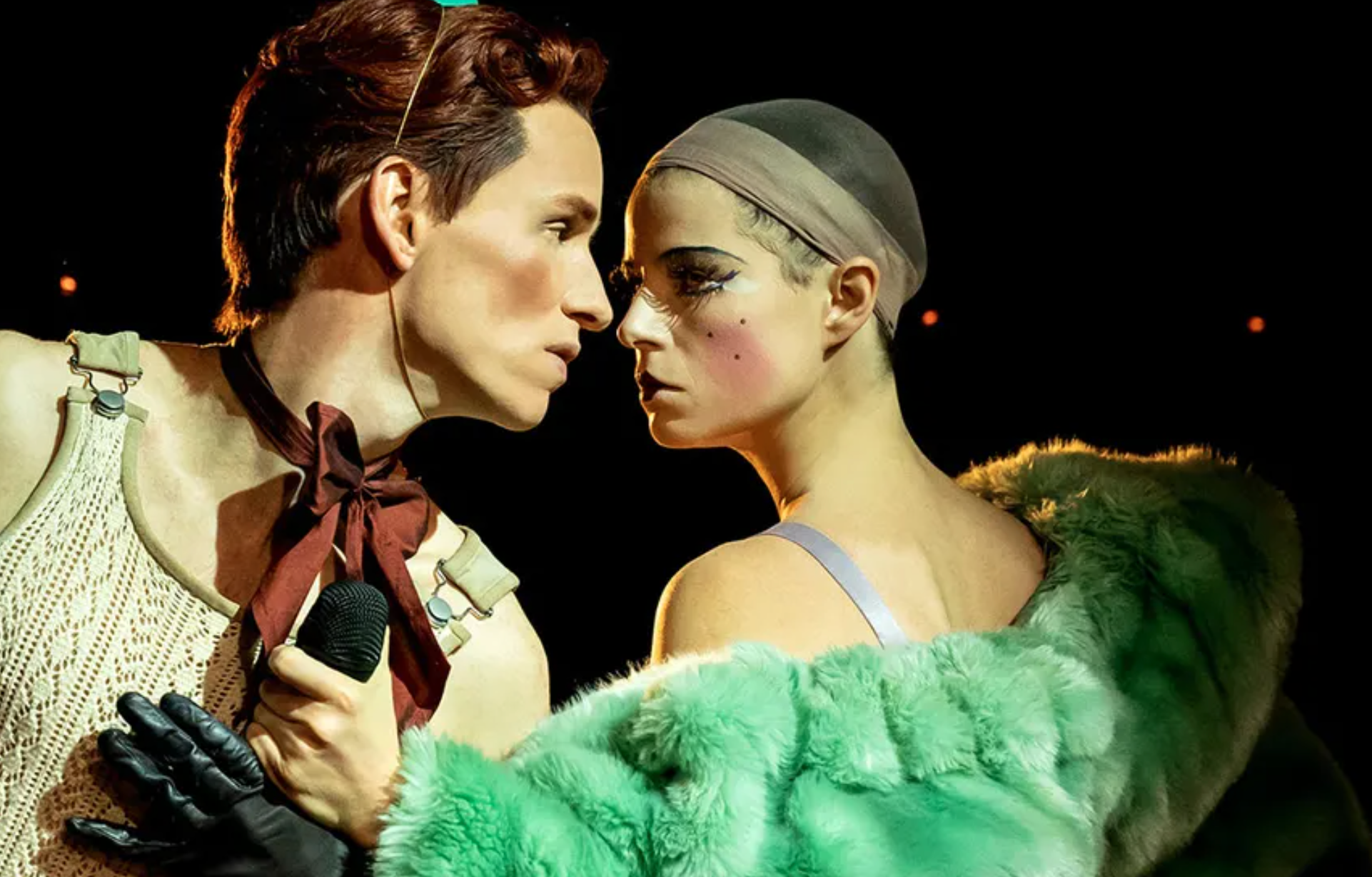 Life of Pi, based on Yann Martel's Booker Prize-winning novel of the same name, picked up five prizes at the ceremony, including Best New Play.

Hiran Abeysekera, who played the protagonist, was named Best Actor while the seven actors who play the Tiger shared the Best Supporting Actor prize.

Liz Carr won the Best Supporting Actress prize for her role in A Normal Heart while Pride and Prejudice (Sort Of) was named Best Entertainment or Comedy Play.

Buckley will soon be starring in Woman Talking alongside Frances McDormand, Claire Foy, and Ben Winshaw. The film is based on the novel by Miriam Toews and is set for release later this year.

"Harper seeks to find solace in a remote cottage after facing the tragic loss of her husband," a description of the upcoming flick reads. "Her picturesque surroundings soon become the setting for a terrifying nightmare of ghostly figures and bloodied bodies."

Anyone who watches the trailer will surely notice the eerie choice of having English actor Rory Kinnear portray every male character in the isolated town no matter their age, occupation, or physical appearance.