The eagerly-awaited new comedy series will be streaming on Disney+ from January 25th.

Written by Emma Moran and directed by Toby McDonald, Jennifer Sheridan, and Nadria Amrani; the series follows the life of 25-year-old, socially awkward and self-aware Jen.

Played by rising actress Máiréad Tyers, Jen lives in a world where everybody gets their superpower after their 18th birthday, while remaining powerless with a lost sense of self.

“What do you say you greatest weakness is?” an interviewer asks the protagonist.

“Crippling insecurity, selfish, lazy, I lack ambition, argumentative, jealous, I only wash my hands if there’s someone else in the bathroom - I don’t know I just told you that,” Jen replies.

She's accompanied in her endeavour to discover her power by Carrie, Sofia Oxenham, and Kash, Bilal Hasna, while navigating complex life events, like applying to a job or interacting with her non-committal hookup, Luke, played by EastEnders and Emmerdale star Ned Porteous. 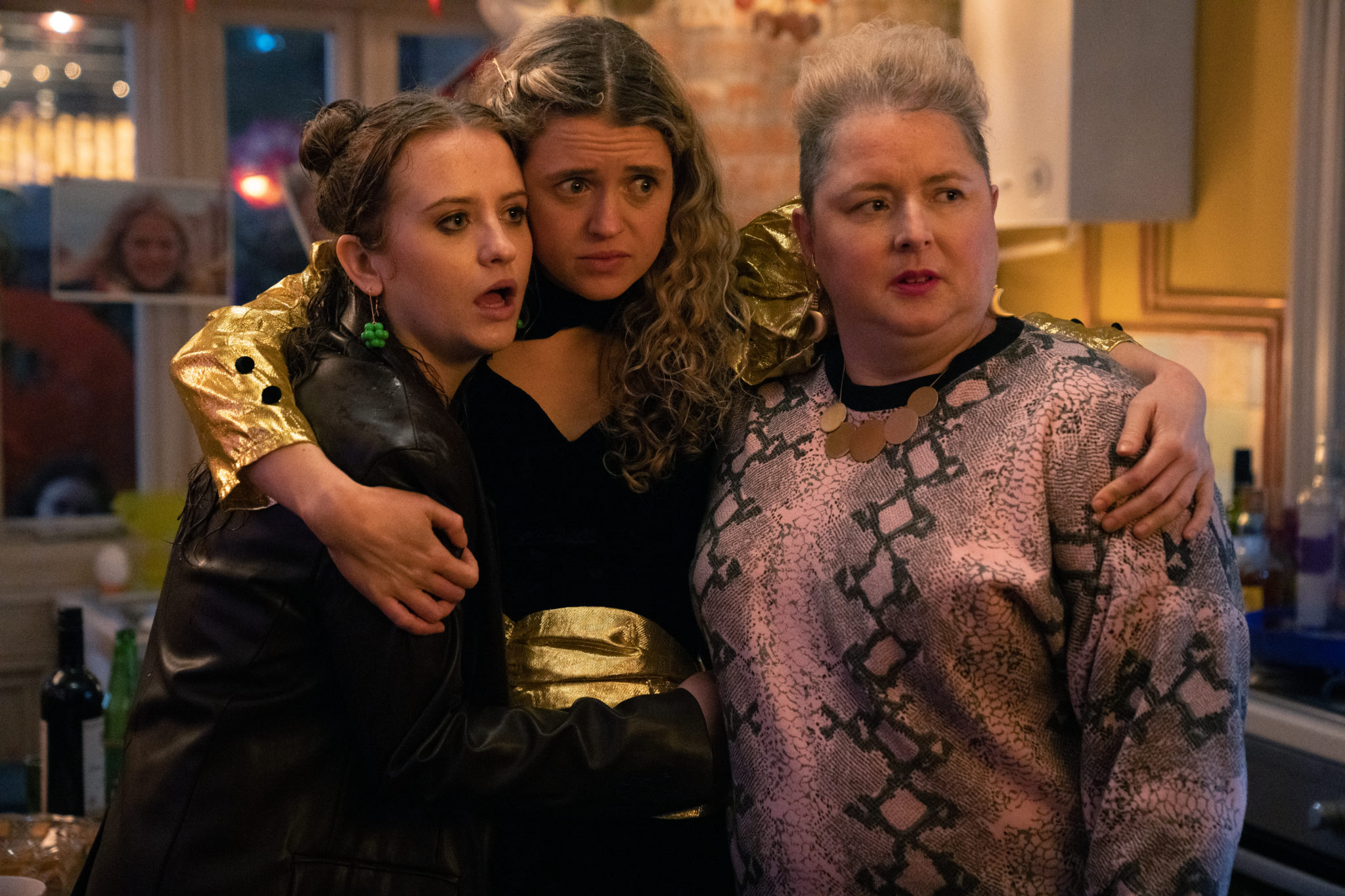 The released first look, opening scene of episode two 'Magic Bullets,' showcases the trio's dynamic as Carrie and Kash convince Jen into trying a new way to trigger her powers into manifesting in the form of a misguided Google search and an intolerably spicy meal. When it goes wrong, she navigates an unfortunately awkward encounter with casual hook-up Luke.

Watch the first look and new trailer below.

Wild Youth react to being selected as Ireland's Eurovision entry: "It's been such an emotional journey up to that day, so much I broke down in tears after"
Conor McPherson's Girl From The North Country to get film adaptation – featuring Olivia Colman, Woody Harrelson and Chlöe Bailey
Fatboy Slim documentary, featuring involvement from Dublin's Windmill Lane Pictures, to premiere this weekend
The Last Of Us: A compelling and often exhilarating apocalyptic thriller
5 Reasons To Watch M. Night Shyamalan’s Knock At The Cabin
Ye Vagabonds and Tiny Ark premiering new film Nine Waves next month