This year's BAFTA awards will take place in London on Sunday, 19 February.

Irish stars and filmmakers have been nominated for the British Academy Film Awards (BAFTAs) today, with The Banshees of Inisherin and An Cailín Ciúin leading the pack.

Also on the shortlist is Aftersun star Paul Mescal and Good Luck to You, Leo Grande's Daryl McCormack, who both received Best Actor nods.

Irish language film An Cailín Ciúin has received nominations for Best Film Not in the English Language and Best Adapted Screenplay for its writer-director, Colm Bairéad, whose heart-rending drama is based on the Claire Keegan novella Foster.

Set in rural Ireland in 1981, the film follows Cáit (Catherine Clinch) as she is sent from her overcrowded, dysfunctional household to live with distant relatives for the summer. She is welcomed with open arms by Eibhlín (Carrie Crowley), but her husband, Seán (Andrew Bennett) keeps Cáit at arm’s length. Slowly, however, a warmth grows within this makeshift family and Cáit begins to blossom in their care. But in this house where there are meant to be no secrets, she discovers one painful truth. 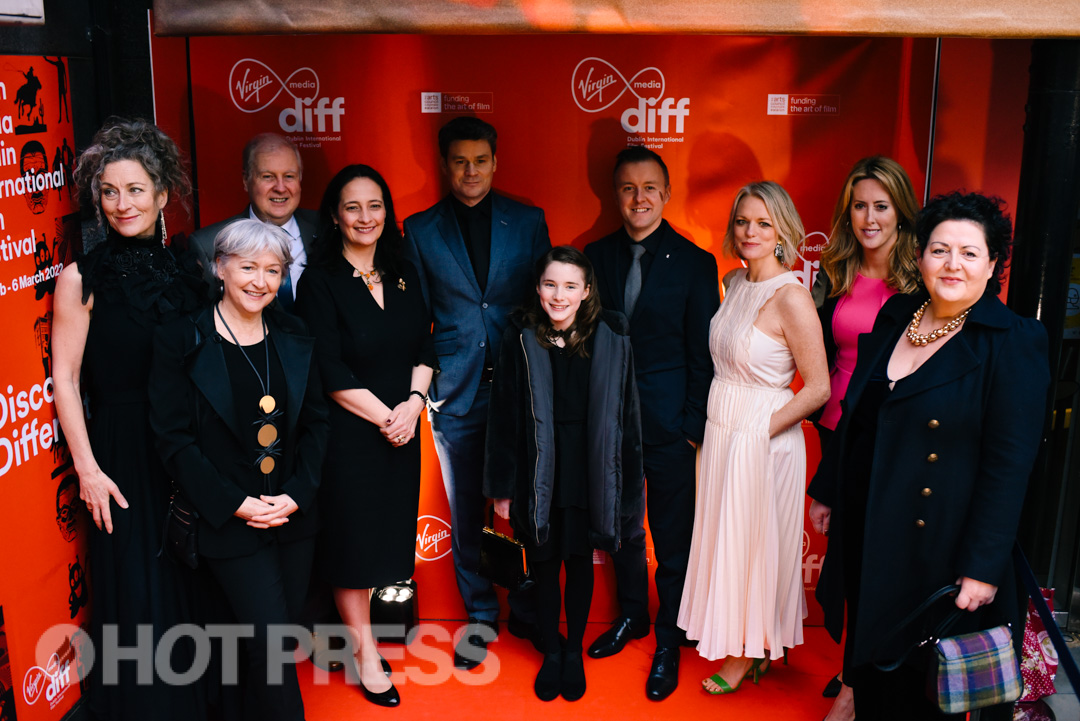 Speaking on the film’s nominations, Bairéad and producer, Cleona Ní Chrualaoi (Inscéal) said: "We are beyond thrilled that An Cailín Ciúin has received these nominations from BAFTA and are so happy that its academy members have opened their hearts to our film. We feel so proud that for the first time, an Irish-language feature film has been nominated at these prestigious awards and that our native language is finding its voice on cinema's world stage.

"A huge thank you to BAFTA, to our funders, Screen Ireland, TG4 and the Broadcasting Authority of Ireland, to our distributors Curzon and Break Out Pictures, to our sales agent, Bankside Films, to IFTA and to our extraordinary cast and crew, all of whom have brought The Quiet Girl on this remarkable journey. A special thank you also to Claire Keegan upon whose timeless work, Foster, this film is based."

An Cailín Ciúin has been on an amazing journey since its world premiere at the Berlin Film Festival in February, racking up a host of awards including the Grand Prix of the Generation Kplus International Jury for Best Film, seven Irish Film and Television Academy Awards and a multitude of Jury and Audience Awards from international film festivals across the globe. It has been a major hit also with critics.

The film is also one of 15 films shortlisted in the international feature film category of the Oscars.

The awards will take place in London on Sunday, 19 February.

Paul Mescal reportedly in talks to star in Gladiator sequel
10 Best Films Of 2022
The Banshees of Inisherin, An Cailín Ciúin, Paul Mescal score Bafta longlist nominations
Charlotte Wells on Aftersun: "The single-father/daughter relationship wasn’t a relationship I’d seen. That was part of what inspired me to make it"
Aftersun wins big at the British Independent Film Awards
Belfast and An Cailín Ciúin are craft winners at the European Film Awards