If you weren’t lucky enough to bag tickets for the intimate Up Close and Personal shows in The Grand Social, fear not, because all six of these exclusive listening parties are being broadcast by Hot Press – kicking off tonight with Gemma Hayes...

Tonight, January 20, the first in the highly anticipated Up Close and Personal series is set to be broadcast on the Hot Press YouTube channel – going live at 7pm, with fascinating insights and performances from Gemma Hayes, as we revisit her acclaimed debut album, Night On My Side (2002).

Making her long awaited return to the stage after five years, Gemma discusses the making of her Mercury Prize-nominated album with Lucy O’Toole, at an intimate show recorded in The Grand Social, Dublin. Co-produced by Dave Odlum and David Fridmann, Night On My Side has taken on a legendary status among fans – including Pillow Queens’ Rachel Lyons, who was in attendance on the night.

The show – which will be broadcast in full tonight – features the first ever live performance of ‘My God', alongside three other tracks from the album, while Gemma also shares exclusive news about a new album that's currently in the works.

As well as featuring deeply personal insights from Gemma, the discussion also finds her reflecting on the unique spirit of the late '90s and early '00s Irish music scene she was immersed in. 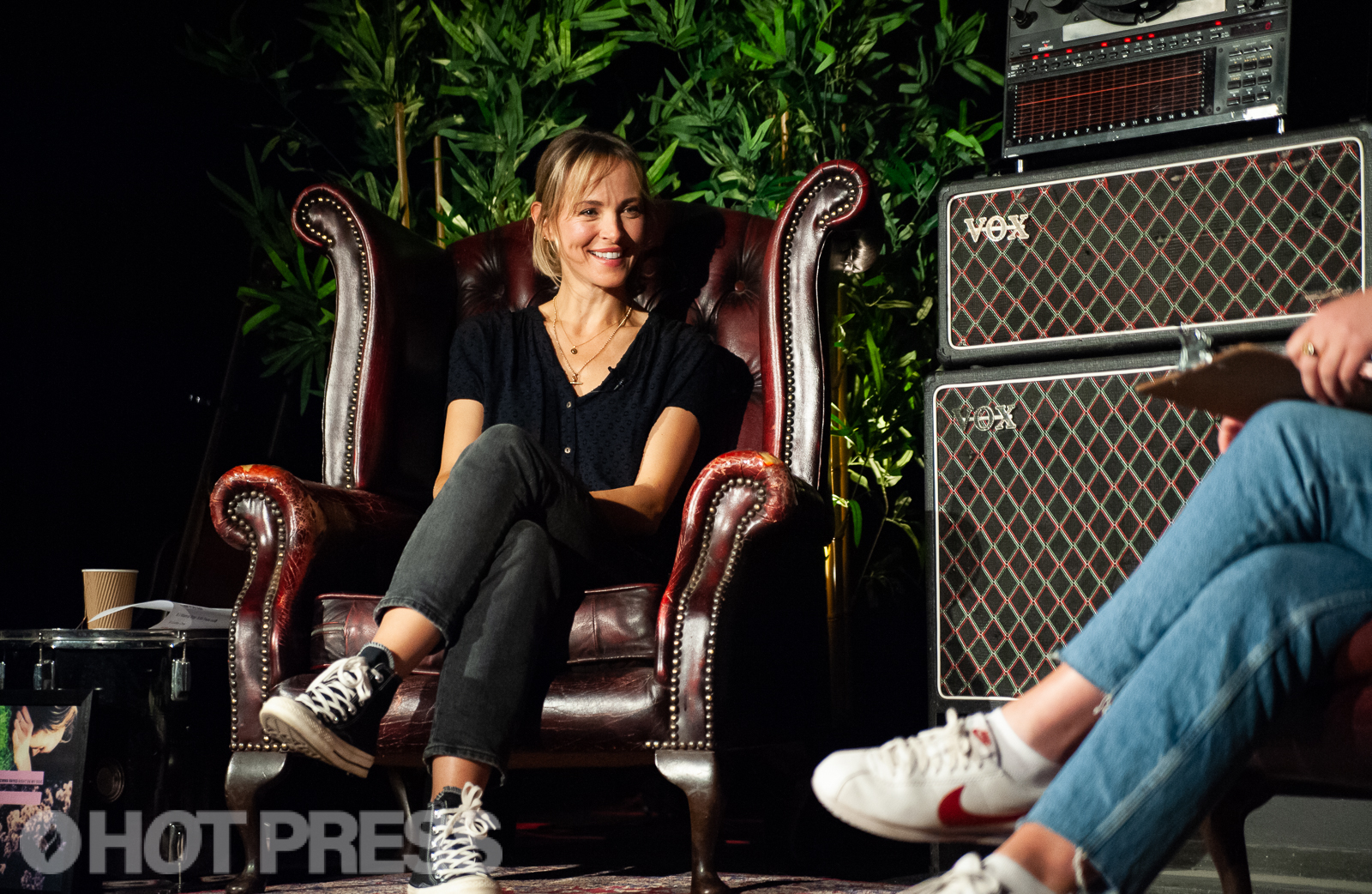 Tonight's show is the first of six, set to be broadcast over the coming weeks.

Gemma Hayes – Night On My Side (tonight, January 20) – Presented by Lucy O’Toole

Watch Up Close and Personal with Gemma Hayes below – going live at 7pm tonight, January 20: