The album news and ‘Holy Country’ are also accompanied by the announcement of massive UK, Ireland and European tours pencilled in for September and October 2022 – Irish dates include Cork, Dublin, Limerick and Belfast. Tour tickets go on pre-sale this Friday, February 18th.

"Communing at the triangulation of words, music and image, O’Brien has always conjured powerful worlds: but none more powerful, or as immersive, than on her debut record," a press release for Time Bend and Break The Bower reads. "In the space that exists between her delivery – at once wry, silky, vicious, and self-assured – and the music – a dynamic, dancing call-and-response from her collaborators, guitarist Julian Hanson and drummer Oscar Robertson – lies a productive tension."

Using a method of creating on-instinct, in constant communication with multisensory cues, O’Brien is carving out a space as a musical oracle for an ever-shifting era. The 11-track album was produced by super-producer Dan Carey (Fontaines D.C., Wet Leg, Squid, Black Midi, Foals, Kae Tempest) and recorded in his south London studio Mr Dan’s.

“The story of the album is built up in layers; one song giving context to the next” explains Sinead; “I thought about becoming undressed; testing my ideas, my voice. Working myself out across themes of identity, curiosity, creative process. Experimenting with the form and shape of language, using tone and delivery to get to the immediate centre of what I am saying. The record opens and closes with poems, these tracks have a really clear direction - a form which is set apart from the ‘songs’. I hold stops in different places, moving emphatically through the lyrics, changing the meaning. No punctuation - only the voice mapping out the way.”

“The album title Time Bend and Break The Bower, from the song ‘Multitudes’, came into my head and made its demands, an idea that pressed on me throughout the record. It has a very active role. The clock symbol is enlarged, it looms like a moon over my activity watching, counting me down to zero. Dripping with self-sabotage and the feeling of being chased; it pulls and pushes against the verses which talk of ’Multitudes’; the things that faithfully come back - the images, the words, creativity. It is creativity itself.”

Check out the video for 'Holy Country' below:

Since 2020, O’Brien has garnered international critical acclaim from international tastemakers. The artist has also been consistently supported on UK national radio: counting Jack Saunders at BBC Radio 1, and Steve Lamacq and Amy Lamé at BBC Radio 6 Music as champions of her music. The latter station giving two tracks a spot on their B List. O’Brien is building on her US support from the likes of Seattle’s KEXP alongside appearances at SXSW – in virtual form in 2021, and live with her band in Texas later this spring.

With a background on the design teams for John Galliano and, later, Vivienne Westwood, it’s no surprise that raven-haired O’Brien’s cultural touchstones also span a rich history of art, photography, film, dance and movement: from Helmut Newton femme fatales and Henri Cartier-Bresson’s bleak landscapes, to modern performance by Michael Clark and Michael Laub companies, to the writings of Virginia Woolf and Samuel Beckett. Recently also tapped by Gucci to perform, it’s clear that O’Brien’s esoteric instincts will continue to inspire those beyond the industry as well as within it. 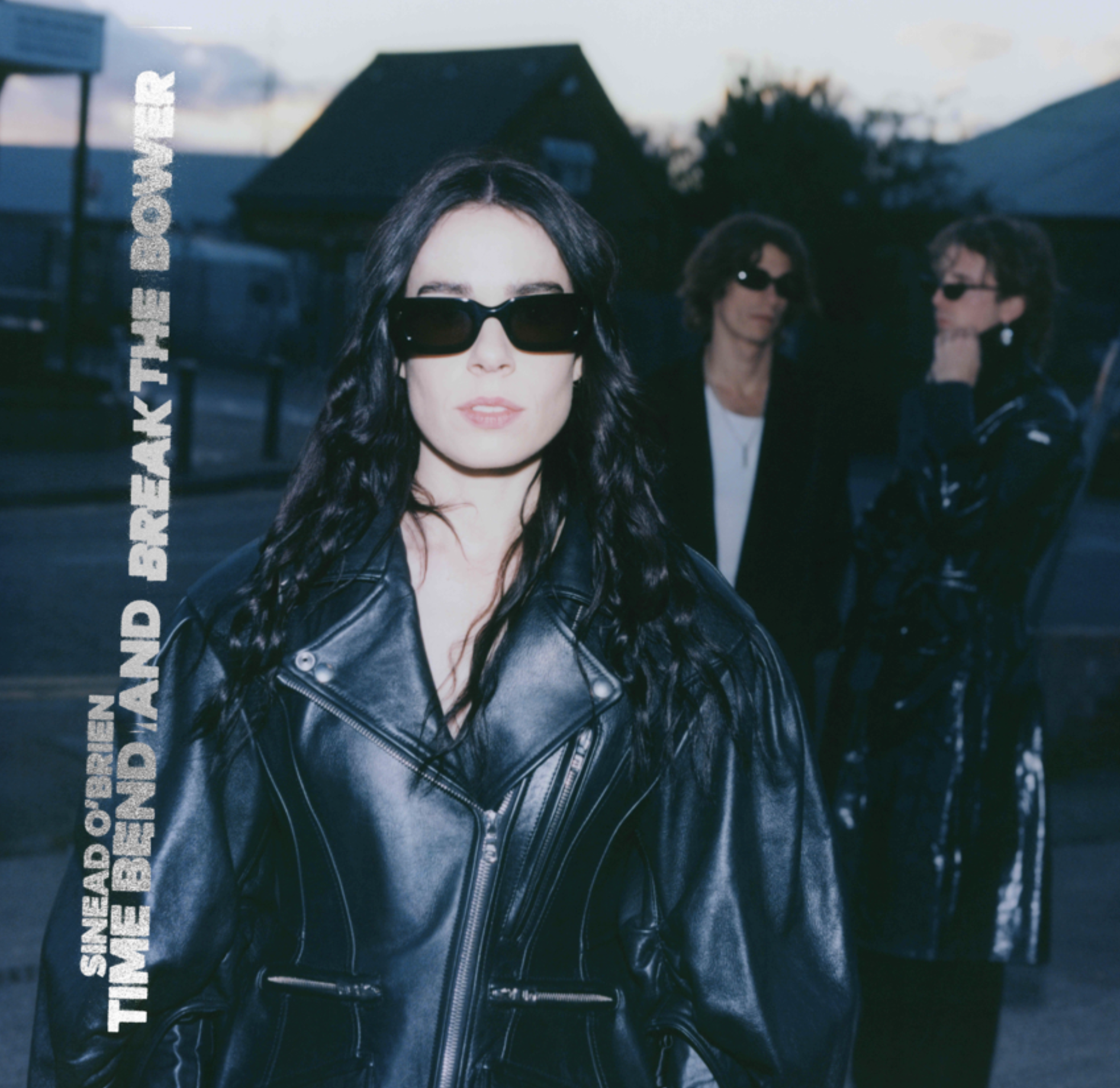