A number of proposals concerning housing, hospitals, and unemployment benefit will now go to public consultation.

Twelve thousand properties could be made available through a new registration system for homes advertised as short-term lets through online platforms.

Property owners who do not comply with the new system face an initial penalty of €300, which could be increased to €5,000 in the district court, while online platforms could also face penalties of up to €5,000.

A valid Fáilte Ireland registration number will be required for properties under these new rules.

This proposal is expected to free up properties and increase the number of houses available for long-term letting and will focus on accommodation that can be rented for up to 21 nights.

Property owners will have to register online and confirm they have planning permission where necessary.

Speaking about the proposal, Minister for Tourism Catherine Martin said: "The establishment of the register is another step in achieving our short-term letting objectives.

"There are currently 30,000 short term tourism letting properties and 60-70% of them are full houses or apartments. Its estimated 12,000 properties could return to the traditional long term rental market through this measure."

Fáilte Ireland Chief Executive Paul Kelly assured that the system is simple and user-friendly, describing it as "good news for housing and good news for tourism."

Kelly is confident they have enough staff in place to properly police the new system.

Darragh O'Brien, Minister for Housing, said that legislation giving effect to the regulations will come before the Dail in the first quarter of next year, adding that the new system will bring "more transparency to the sector."

"It is similar to other jurisdictions as it places the onus on the platforms, and it will complement other planning regulations," he added.

This new proposal is a step in the Government's Housing for All strategy to make better use of housing available.

In addition, Minister for Health Stephen Donnelly's plan for the development of elective hospitals was green-lighted by Cabinet. Sites in Galway and Cork were approved, while work is still ongoing on the business case for an elective centre in Dublin. 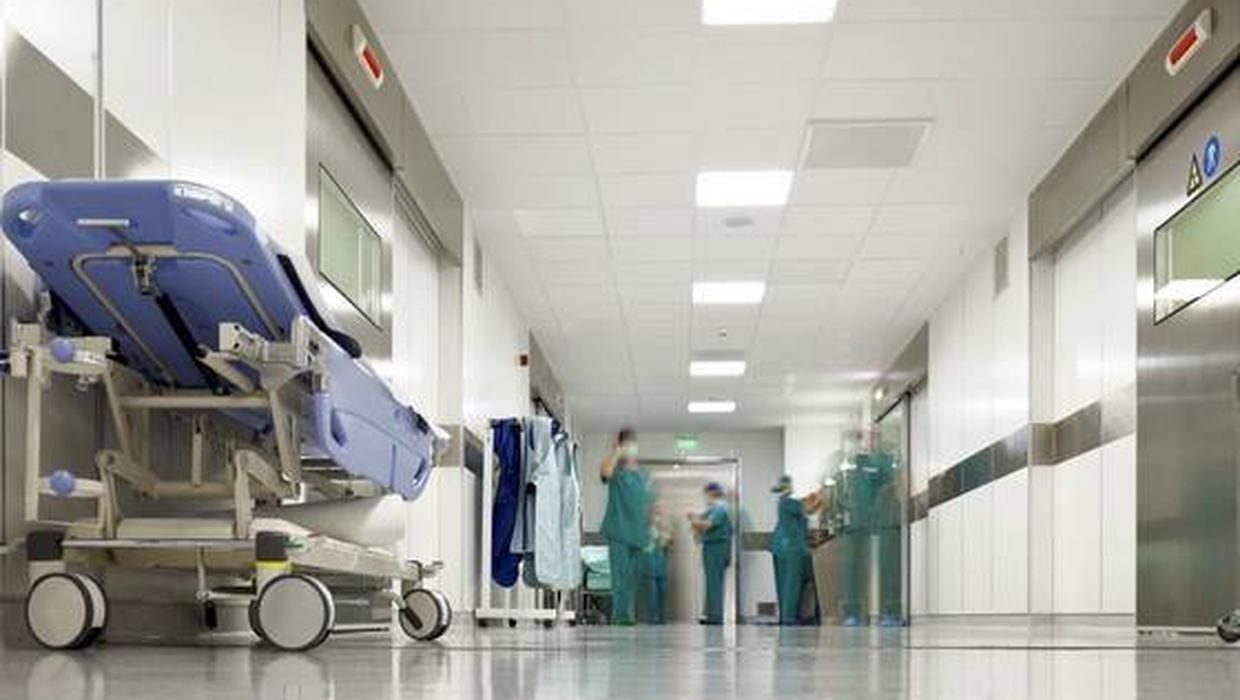 The Government also heard plans for five new surgical hubs across the country - to deal with waiting lists and provide further operating theatres.

A proposed cost of 90 to 100 million comes with these hubs which are likely to be in Cork, Galway, Limerick, Dublin and Waterford.

Designed to soften the income shock caused by suddenly losing a job, Pay Related Benefit would mean that those who have been in insurable employment for at least five years would receive 60 per cent of prior gross income - to a maximum payment of €450 per week.

For those in insurable employment for between two and less than five years, this would be reduced to 50% of prior gross income, subject to a maximum payment of €300 per week.

Overall, the payment would be available for a six month period.

These proposals will all now go to public consultation.

Families of Bloody Sunday victims to be nominated for Nobel Peace Prize
Sabrina Carpenter announces first 3Olympia show this June
ETBI: "There's a real pride in Further Education and Training, as the journey of choice, and the primary choice, for many learners"
Focus Ireland issue statement on record-breaking figures: "It is crucial to remind ourselves that homelessness is solvable"
Live Review: Des Bishop brings laughter and tears to the 3Olympia Theatre
Live Report: The Murder Capital bring incendiary energy to [email protected]