On what was a night to remember, this year's awards ceremony honoured young up and comers in folk like Cathal Ó Curráin, as well as established icons like Mary Black.

Dublin's Vicar Street hosted the RTÉ Radio 1 Folk Awards last night to honour and celebrate the best Irish folk music of the past year. Hosted by RTÉ's John Creedon for a live audience and radio broadcast, the night featured live performances as well as the folk awards presentation. 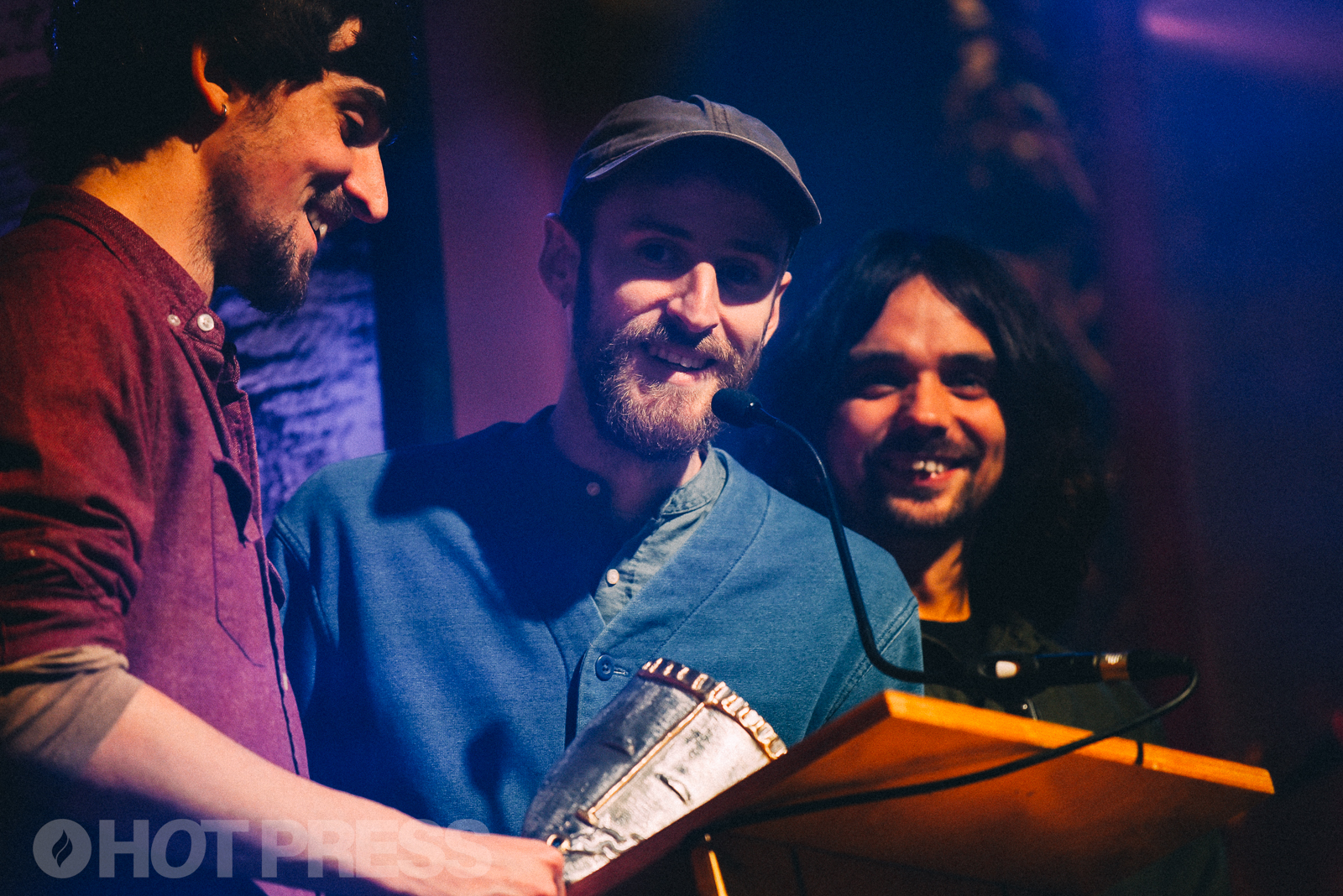 Susan O'Neill earned the Best Original Folk Track award for 'Now You See It', from the multi- instrumentalist's first EP. RTÉ Folk on One presenter Muireann Nic Amhlaoibh took Best Traditional Folk Track with her rendition of 'Róisín Dubh', on which she collaborated with the Irish Chamber Orchestra. 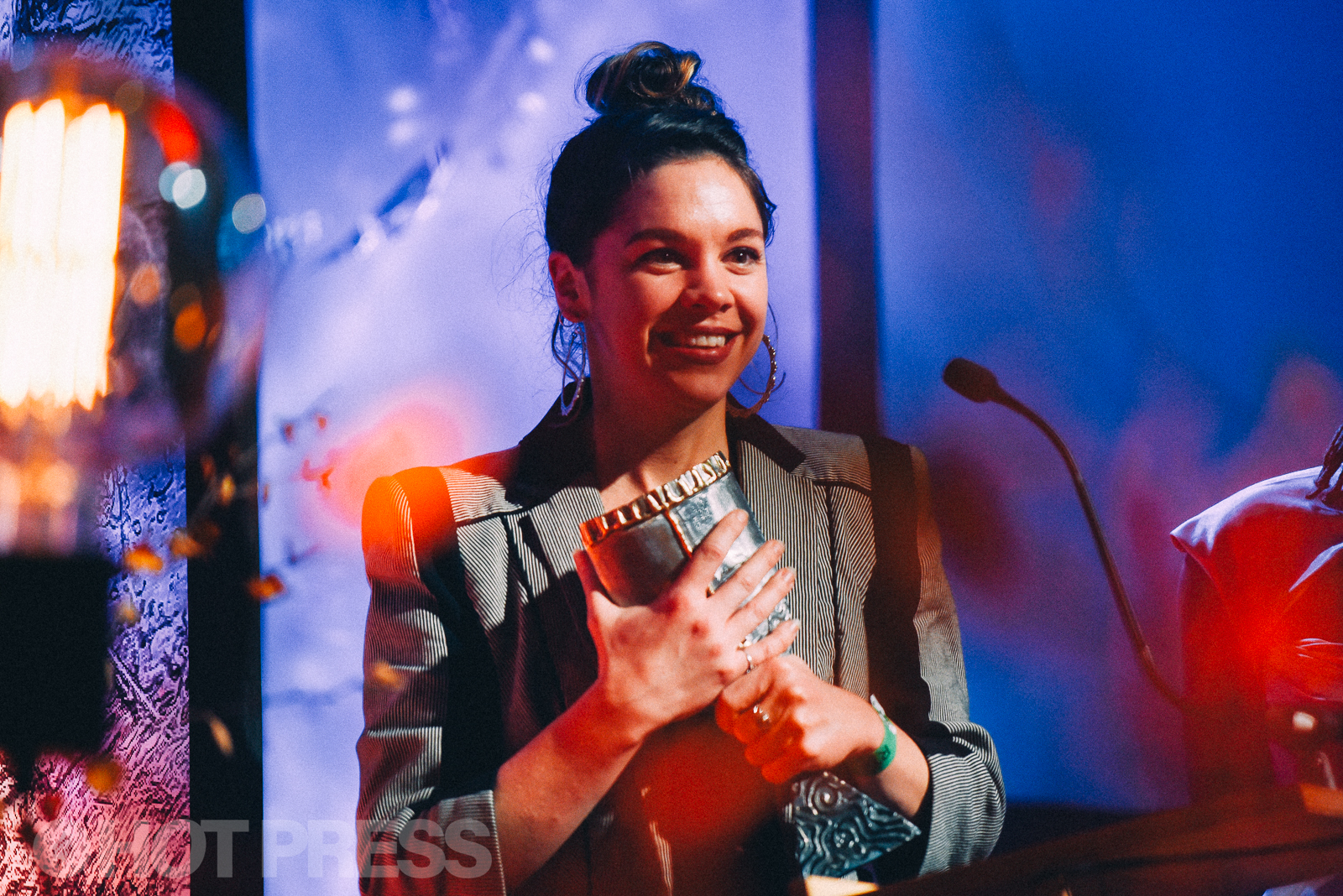 The RTÉ Radio 1 folk award for Best Folk Singer also went to Nic Amhlaoibh – an artist who has been widely celebrated for both her solo career, as well as her work as lead singer and flute player with the supergroup Danú. 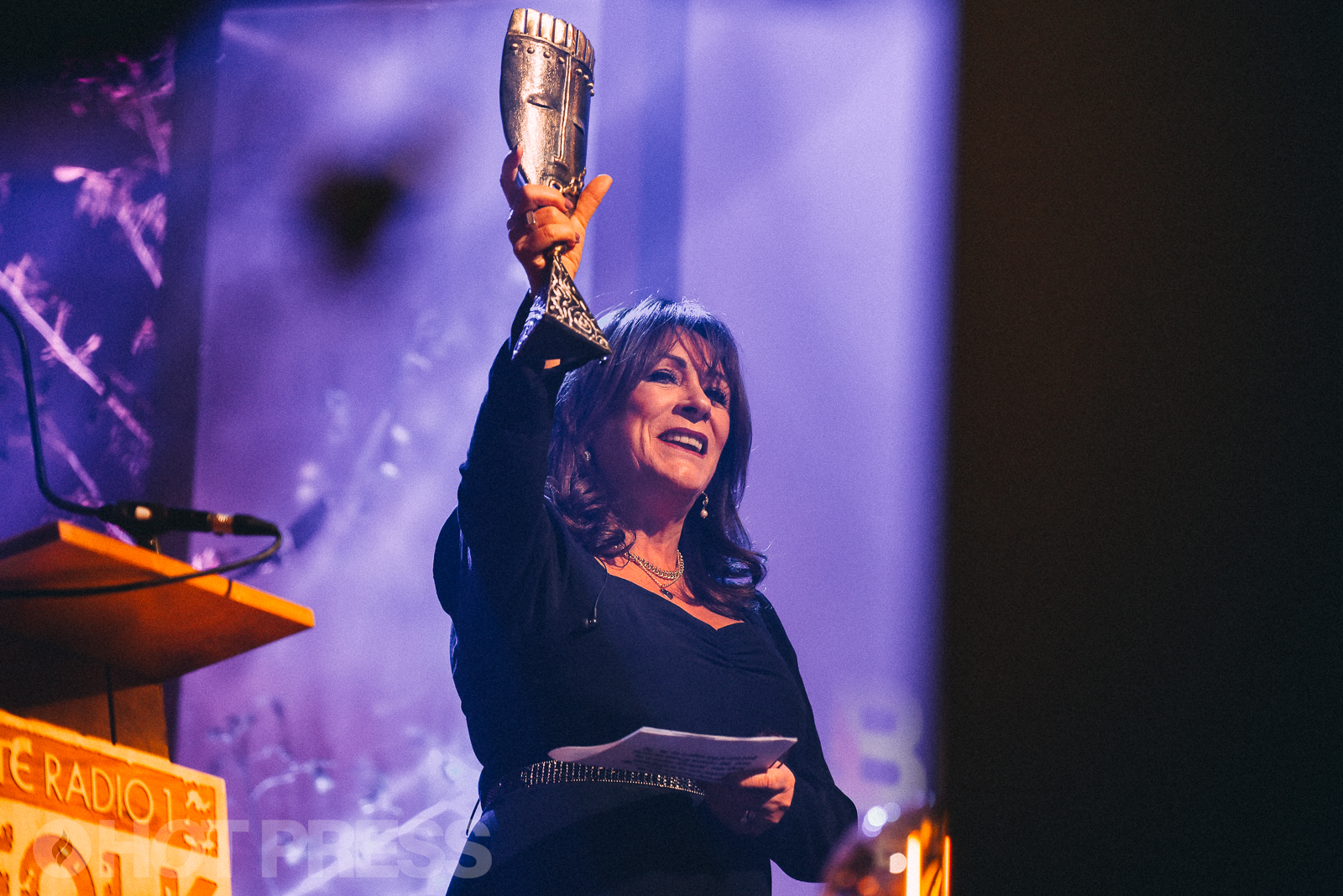 The late Paddy Moloney of The Chieftains was posthumously inducted to the RTÉ Radio 1 Folk Awards' Hall Of Fame, with the group performing in his honour. 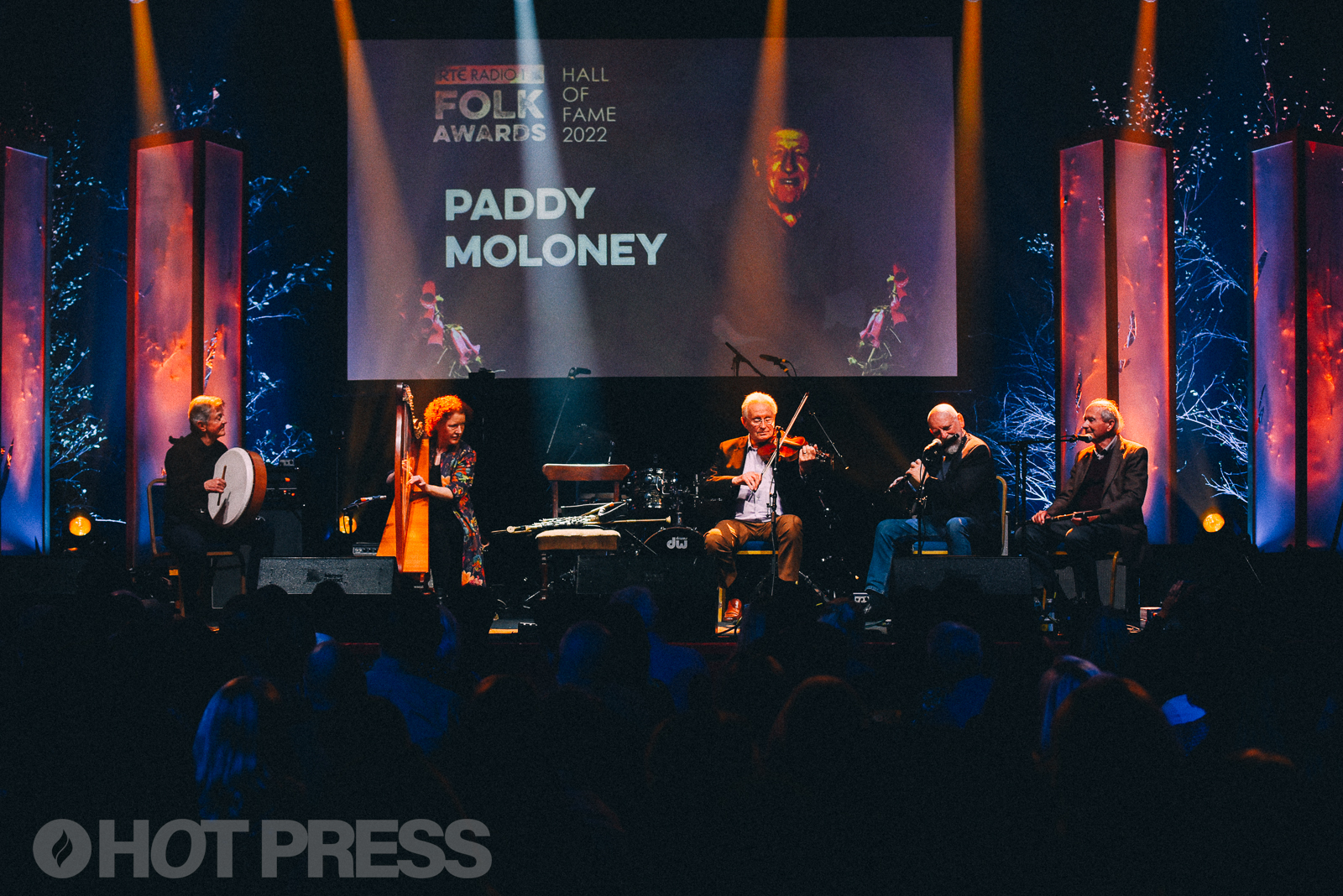 Other touching live performances on what was a night of fine music included excellent turns from Navá, Skipper's Alley, Inni-K, The Sharon Shannon Band, Myles O'Reilly, Scullion, Dani Larkin, Anna Mieke, and the lifetime achievement winner Mary Black. All told, the RTÉ Radio 1 Folk Awards made a powerful statement as to the rude good health of the genre in Ireland. As it should be... 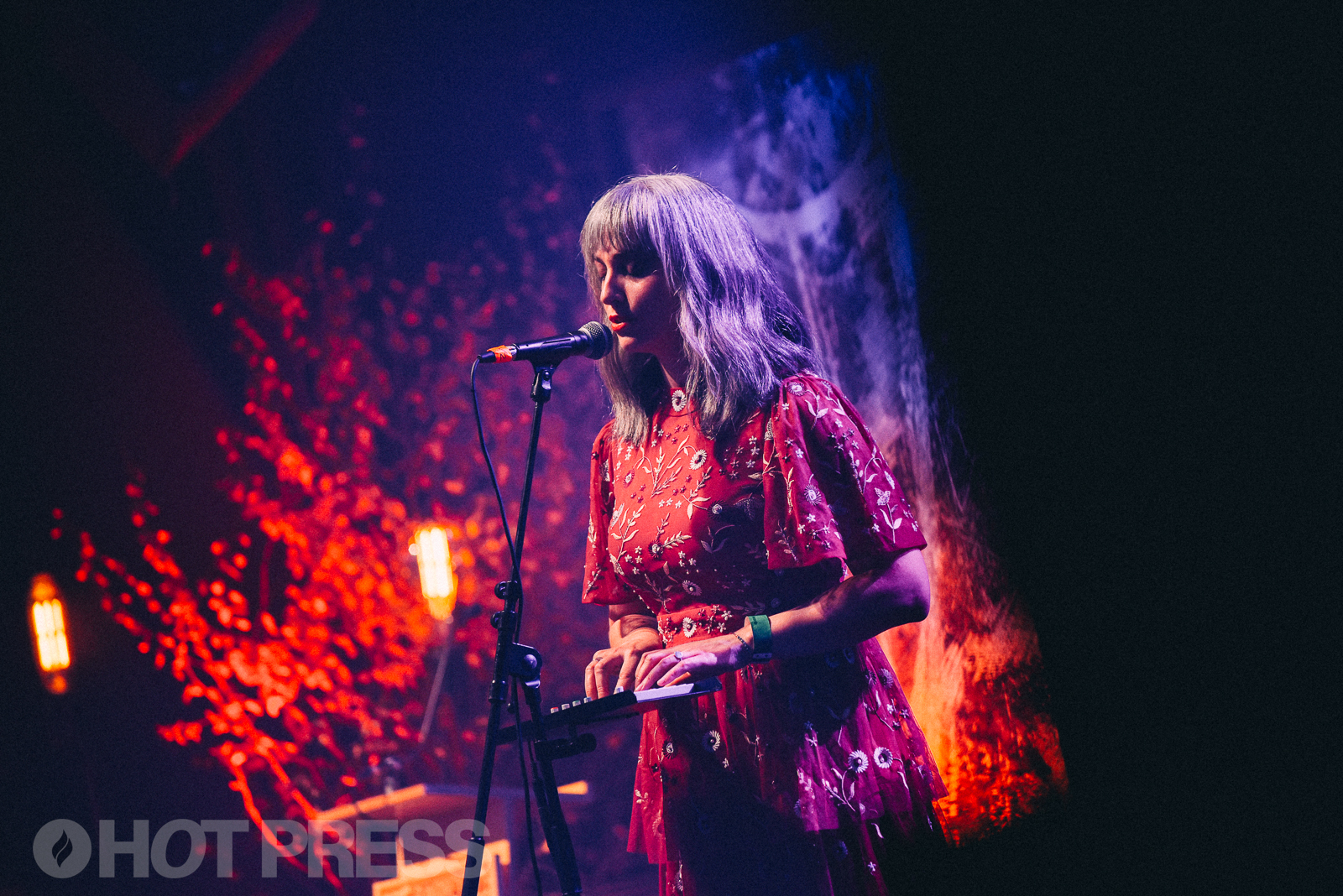