Paul Nolan, who visited Graceland in September, reflects on the sad passing of Lisa Marie Presley, the singer-songwriter and only child of Elvis Presley.

The death of Lisa Marie Presley, who passed away yesterday aged 54, after a suspected cardiac arrest, had some personal resonance for me: only last September, I visited Graceland – which Lisa Marie owned, in addition to 15 percent of Elvis Presley Enterprises – whilst on holiday in Memphis.

In a moment that now has additional poignancy, at the end of the tour of what was once the Presley family home, I found myself leaning against a wall and looking reflectively at the graves of Elvis and his parents. At some point, I noticed that another grave nearby was for Benjamin Keough. Unaware of who that was, I Googled the name and found that he was one of Lisa Marie's five children, who tragically had taken his own life in Calabasas, California, at the height of the pandemic in July 2020.

A mere four months later, it is quite incredible – and unbelievably sad – to think that Lisa Marie will now surely be buried next to her son in Graceland. Taking a shuttle-bus into Graceland alongside a group of other tourists, in the balmy 25 degree sunshine of a Memphis afternoon, was an oddly dreamlike experience. 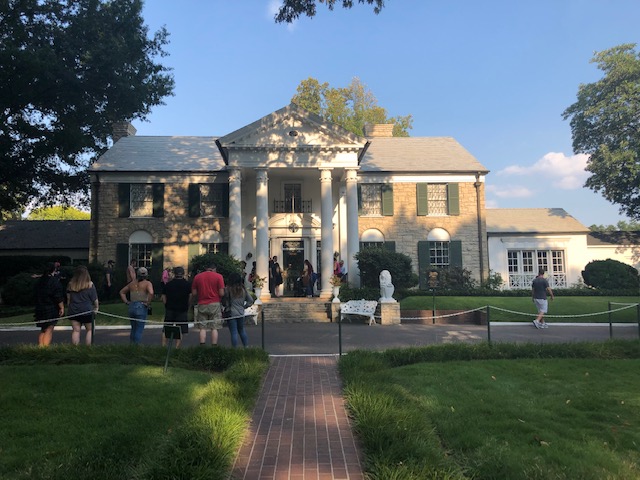 The home has attained an almost mythical status in US popular culture, and concurrently, the triumphs and tragedies of the Presley dynasty have attained an almost Shakespearean scope. In that sense, Graceland serves both a monument to the American dream and a cautionary tale about the corrosive effects of fame.

I'd only been peripherally aware of the bare facts of Lisa Marie's life, and reading the obituaries this morning, it was impossible not to be taken aback at the high drama – melodrama, even – of this unique American life, which proved another extraordinary chapter in the epic Presley saga.

Aside from the involvement in her father's estate, there was the attempt at a solo music career that yielded three albums; the 1988 marriage to singer Danny Keough that produced two children in Benjamin and his sister, actress Riley Keough; the further high profile marriages to Michael Jackson and Nicolas Cage; a fourth marriage to musician Michael Lockwood that produced two more children, before ending in divorce in 2021; the involvement with Scientology; the opioid addiction she would subsequently write about.

In the 21st century, the interest in Elvis remains, if anything, greater than ever. On the Saturday I visited last September, Graceland was inundated with crowds. Before the five-minute introductory film that preceded the trip to the house, a member of staff explained to us that it was normally one of their quieter times of year. However, the release of Baz Luhrmann's hit movie Elvis, starring Austin Butler, had prompted yet more renewed fascination with the King. 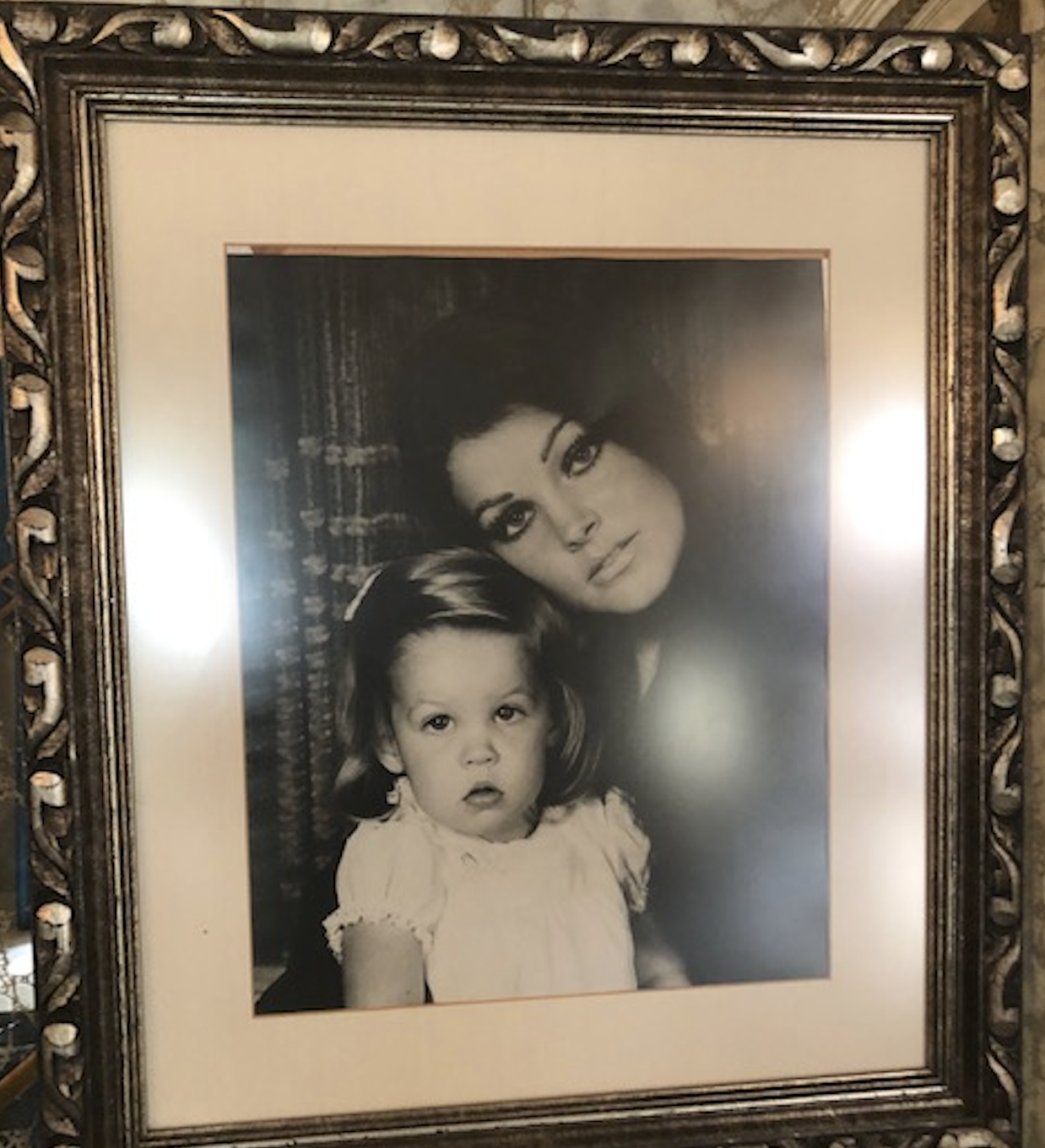 Reportedly, Lisa Marie was at Graceland last Sunday, to commemorate what would have been Elvis's 88th birthday. Movingly, she and her mother, Priscilla, were present at the Golden Globes in LA just a couple of days later, to witness Butler win Best Actor for his portrayal of Elvis.

On Thursday, like Benjamin, Lisa Marie passed away in Calabasas after paramedics had responded to a call and transported her to a local hospital. It's impossible not to speculate about the traumatic effect her son's death must have had on her; in an essay for People last year, she wrote about how her life had been wracked with grief and death since childhood.

Certainly, it is a tragic end to a life that knew its fair share of painful loss. One can only hope that Tuesday's night celebration in LA was a final, joyful reminder to Lisa Marie of just how beloved and revered her father was. RIP.

WIN: Special merch pack for Baz Luhrmann's epic ELVIS
Kacey Musgraves releases 'Can't Help Falling in Love' cover from upcoming Elvis soundtrack
Baz Luhrmann and Austin Butler on ELVIS: "Fame is not something that, if your face is involved, you can peel off easily"