Irish rockers TV People will release their second EP later this year, with continuous singles to be released in the coming months.

The cut was also mastered by the acclaimed Christian Wright at Abbey Road Studios. The fast-rising Hot for 2021 act have collaborated with Dan Doherty (Darklands Audio), where Fontaines D.C. did their early singles.

A tune that remains close to the duo's hearts, the song was written after the death of a close family friend who took their own life in the past year, according to TV People vocalist Paul Donohoe.

"Writing them was a way for me to process the feelings of anger, sadness and confusion that overwhelm me when I think of their life and death," he says. "The song helped me to get a lot of anger out of my system and express the underlying heartbreak and love that I feel when I think of them."

Featuring the mantra "I don't believe in heaven above, but I hope you know that you were loved", the track's blistering lyrics hold nothing back - propelled forward by a driving drum beat and gritty guitar riffs.

"No one ever speaks about it/It's as if it hadn't happened/Your house was pristine/For those who had to come and see it/And now they're pulling back the curtain/Are you happy now?/Are you certain?" Donohoe croons, asking himself why he can't leave the incident behind.

Kickstarting with a frenetic drum set and layered, repeated utterances of "Why can't I?", the pacing and nostalgic voice of lead singer Paul Donohoe echoes The Smiths and Fontaines D.C. Skinty Fia track 'In ár gCroíthe go deo'. 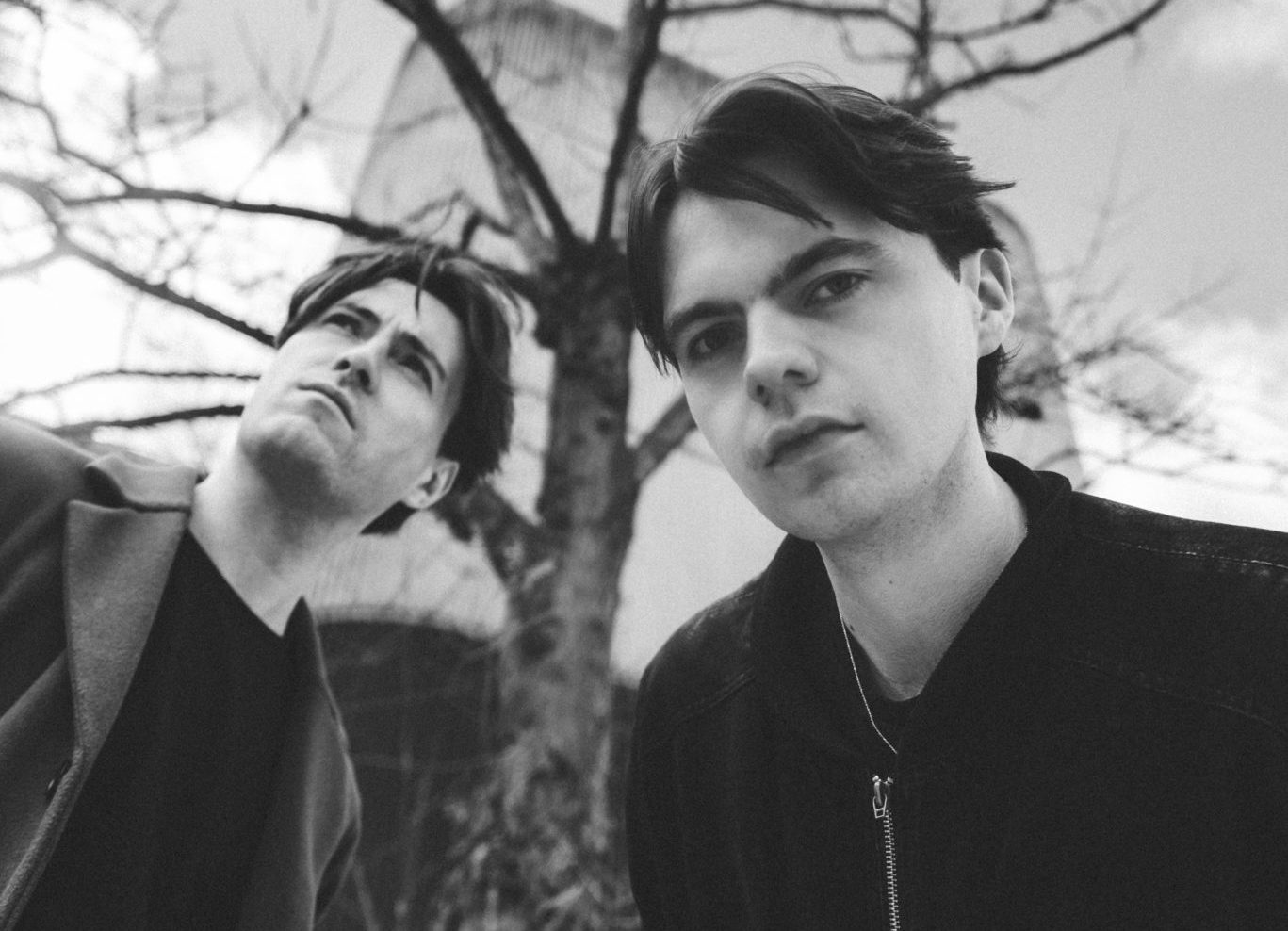 Hailing from the heart of Ireland's capital, TV People lace their anthemic indie sound with cutting punk-undertones. Having formed early 2019, the band honed their craft across the Irish live scene, making themselves one of the most exciting outfits to come out of Dublin.

Having previously released 'Shallow Minds', ‘Kitchen Sinking’, ‘Time Eats Up’, ‘Nothing More’ and ‘String’ in 2020 - plus ‘Out Of The Silence’ in 2021 from their August debut EP; ‘You Were Loved’ heralds a new phase in the pair's development with a stronger fuller sound.

Performed by Paul Donohoe, Brendan Clarke, Paula Moura, and Ben O'Connor, ‘You Were Loved’ is released in line with TV People's debut UK dates together with Dublin’s Scattered Ashes.

Having been selected as a showcase artist at Ireland Music Week 2021 and recently playing a sold out hometown show in Whelans, TV People aim to further build upon their rapidly growing momentum in 2022.

Listen to 'You Were Loved' below.

PREMIERE: Thom Southern nods to blues legend Robert Johnston in 'My My Honey' video
Album Review: Regina Spektor, Home, Before and After
Review: KISS, Biffy Clyro, Iron Maiden and more bring rock glory to Download Festival
Ash's Rick McMurray on Taylor Hawkins: "Every day he played the drums like it was his first festival, like he just couldn’t believe his luck"
Members of Nirvana, Pearl Jam and Soundgarden form 3rd Secret, drop surprise album
Dublin's Klubber Lang to perform at the Workman's Cellar next Wednesday