Drop The Shadow is the alternative music project of Irish songwriter and musician Mike Walsh.

Drop The Shadow (Mike Walsh) has revealed the movement-orientated new visuals for his new single 'Time', premiered below by Hot Press.

With an EP release on the horizon, Drop The Shadow (DTS) was joined in the studio by his brother Eric, who performed drums on the track, and bassist Sean Carey.

The visuals for 'Time' feature the work of powerful dancer Tobi Omoteso, aerial silks artist Rebecca Marsden and mime performer Michael McCabe. The idea was formed based on original piece of art painted by Mike Walsh’s uncle, Michael Walsh. Interspersing clips of Tobi, Rebecca and Michael immersing themselves in their respective art forms, their choreographer tells the story behind 'Time', diving deep into the theme with beautiful cinematic results. 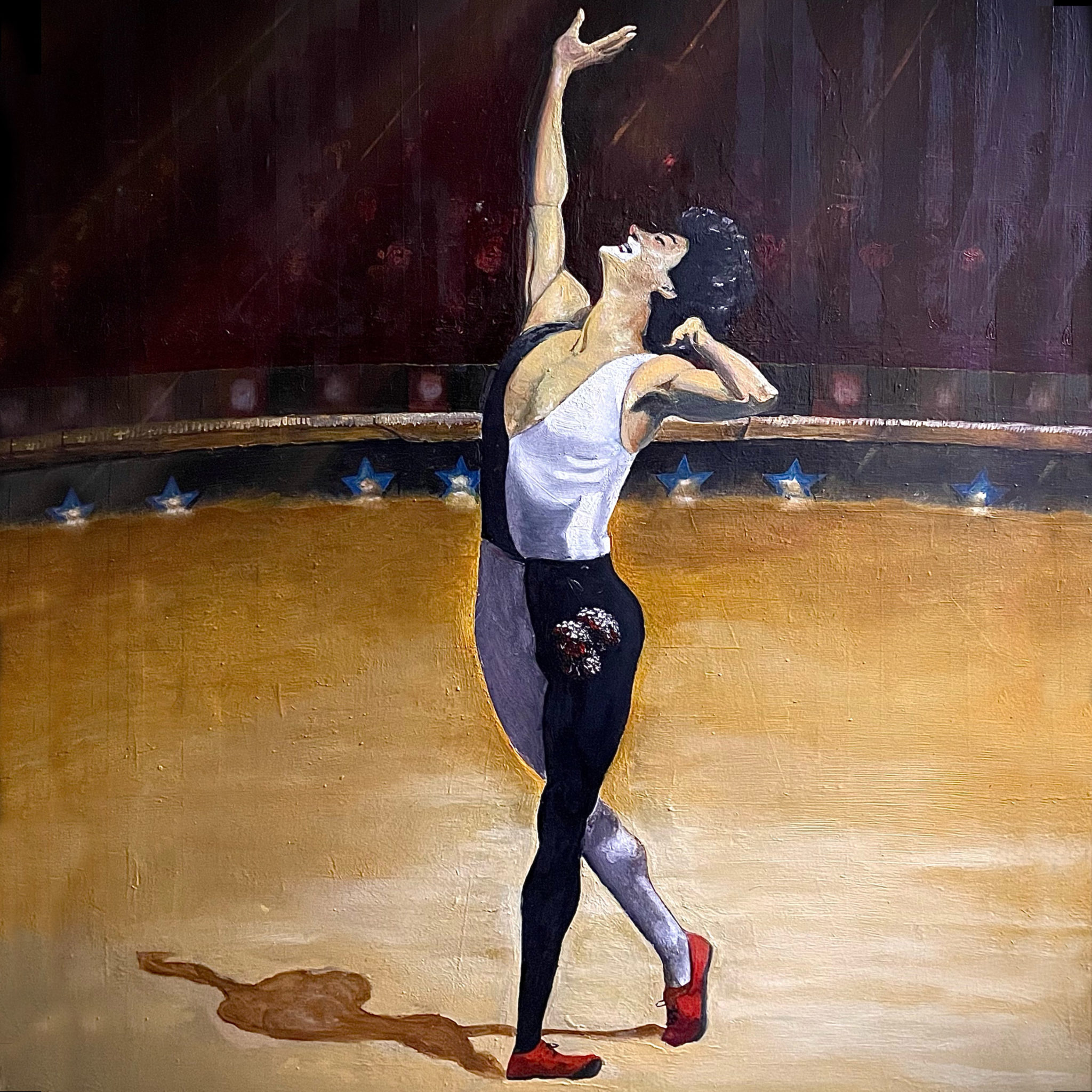 In 2022, DTS recorded new tracks with producer James Darkin in Black Mountain Studios, experimenting with new sonic elements. The past two years were also used to make home recording and production part of his workflow and story going forward.

The song itself is a page from a diary pondering the safe, predictable patterns of life and convincing yourself to chase what’s true with the time you’re given. It was produced with James Darkin, with cinematography shot by Vincent Monahan - who recently released the acclaimed documentary A Greenland Story, which was featured on RTÉ and Amazon.

Walsh finds inspiration from eclectic mix of modern artists; Wolf Alice, Alt J, Beach House and Alex G included, with this versatility and diversity of soundscapes sure to bring a fire to his forthcoming EP. The outfit (as a trio back then) first emerged back in 2018 with debut single 'Break The Fall' and 2019 follow up 'Other Voices'.

Watch the video for 'Time' below:

PREMIERE: Fizzy Orange - 'Live at Studio 5A' in the Isle of Wight
Molly O'Mahony: “That’s the nature of my songwriting, I’m not very cryptic. I put it all out there because I have to"
DREAM celebrates anniversary of launch with 'Halloween 2022'

PREMIERE: Kez shares cinematic video for bold debut single 'How Can You Not See'
Talos: "We had pretty much a whole record done, and I deleted it all. I wanted to throw it all away and start again"
Track of the Day: Oisin Mod - 'Luminator'
Lucy Dacus covers Cher hit 'Believe' for Spotify Singles series
Aoife Nessa Frances announces new album Protector with 'Way To Say Goodbye'
Album Review: Interpol, The Other Side of Make Believe