Paul Muldoon: "McCartney told me that, had he not become a Beatle, he probably would have been an English teacher"
Paul Nolan

Shortly to take his Muldoon’s Picnic show around the country, Pulitzer-winning Irish poet Paul Muldoon chats about his friendship with Warren Zevon, meeting Leonard Cohen, and working with Paul McCartney on the Beatles legend’s book of lyrics. Portrait by John Minihan.

This summer sees Princeton lecturer and Pulitzer-winning poet Paul Muldoon – originally from a farming background in Co. Armagh – taking his cabaret-style night, Muldoon’s Picnic, around the country for several evenings of literary and musical entertainment. Among the hugely impressive list of guests will be Roddy Doyle, Iarla Ó Lionaird and Zadie Smith, to name just a handful. It is not, to put it mildly, the kind of thing that would have taken flight in 1977. Back then, when Hot Press was launched, the tight-arsed gatekeepers of high art – such as it existed here – tended to look down their pious noses at anything to do with popular culture.

But there were, the way Paul tells it, precedents elsewhere for the idea, which is a kind of literary Lollapalooza, albeit minus Nine Inch Nails and the Jim Rose Circus. When I catch up with the affable Muldoon in Clement & Pekoe in Dublin, I ask how he came up with the format.

“Well, in the late 19th century in New York, there was a variety show called Muldoon’s Picnic,” he explains. “In fact, they were so popular that there were a couple of them – they were competing with each other! It was a variety show, which was a very popular form of entertainment and continued to be into the 20th century. Like at Sunday Night at the Palladium, you’d have a juggler, a sword swallower, a dancing troupe and so on.

“It’s connected to the music hall tradition. So with that in mind, about eight years ago, I asked the Irish Arts Center in New York if they’d be interested in a little variety show that featured musicians, poets and prose writers. I love variety and I think a lot of people do. I was saying to someone yesterday, when I was a kid, my favourite hour-and-a-half of radio was always Sunday Miscellany followed by Mo Cheol Thú with Ciarán Mac Mathúna.”

Away from live performance and his voluminous, award-winning poetry output, Muldoon – an inveterate rock and roller who moonlights as a guitarist with his own band – has an equally fascinating life that ranges over the past 45 years, and indeed more, in its reach. Notably, he worked on Paul McCartney: The Lyrics, interviewing the Beatles icon about a selection of his most famous songs. 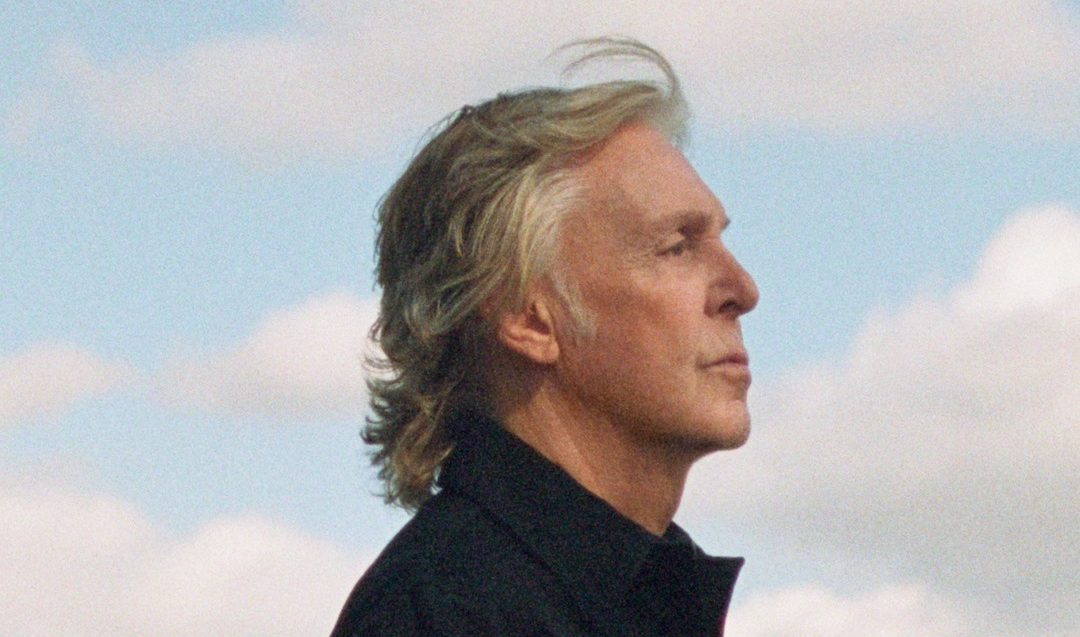 “I’d already done a book for the company that published it,” says Muldoon. “I did an introduction to a reissue of The Wasteland. A fabulous editor, Robert Weil, had done a collection of Paul McCartney’s poems called Blackbird Singing. He’s the instigator of many interesting projects. I was at the opera with him one night, and it was a very long evening – about five hours, like a Springsteen concert!

“He was telling me about this thought he had to get Paul McCartney to publish his lyrics. It would be the words on one side of the page and his commentary on the other. It was a literary project, at the heart of it. One of the things that’s fascinating about it is that people are intrigued by what goes on behind the scenes. So a marriage was arranged between me and Paul McCartney, as it were – which was a very happy marriage actually.

“We spent about five years doing it. We usually got together in New York, and the idea was that what he said would be edited by me, and then presented without me in it. It’s his commentary, so all my questions were cut out.”

Was Muldoon a big Beatles fan?

“Of course, yeah,” he nods. “I was born in 1951, so when The Beatles were kicking off, I was around 12. I grew up with them. That was one of the good things about it. I was born a little later than him, but our experiences were very similar in terms of popular music. I was reared on the music of the ‘50s, so we had very similar backgrounds, which really helped. 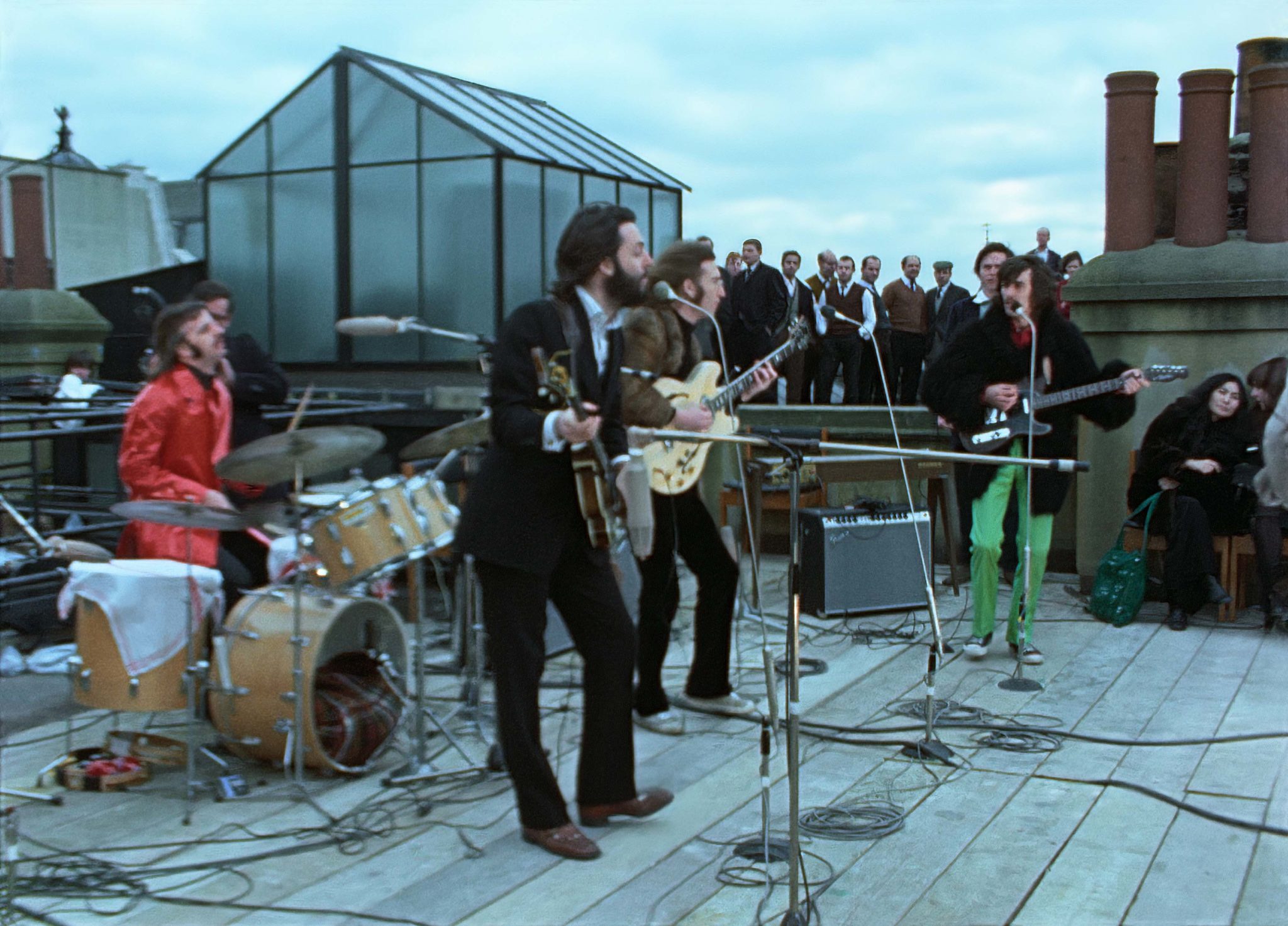 Ringo Starr, Paul McCartney, John Lennon, and George Harrison in THE BEATLES: GET BACK. Photo courtesy of Apple Corps Ltd.

“He was fabulous to work with. I’ve said this and I’ll say it again – it seems a bit fanciful, but when we got together for two or three hours at a time, we almost always reminded ourselves, ‘Okay, we’re not leaving here without something interesting’. One might be reminded that when himself and John Lennon got into a room, I don’t think they ever left a session without something to show for it.

“So in that sense it was quite business-like. Needless to say, he’s given a lot of interviews over the years, so some of the same stories recur. With that in mind, we tried to do it in almost a scholarly way – he is quite scholarly. One of the things he’s said, not only to me, was that had he not become a Beatle, he would probably have become an English teacher.”

The Macca book is just one of Muldoon’s many musical associations. He recently did a public interview with PJ Harvey, who has been dipping her toe in poetry of late. Elsewhere, he also knew the late great Leonard Cohen.

“Years ago,” Muldoon explains, “a friend of mine was living out in the vicinity of Mount Baldy in California, which was where Leonard was in his monastery. My friend was in what was the local equivalent of Spar and he noticed this guy standing beside him. He said to him, ‘Are you Leonard Cohen?’ They ended up becoming friends. The guy I knew was a teacher and he asked me to do a reading for him. I knew he was friends with Leonard, so I said, ‘Of course, I’d love to do that – but what I’d really love is to meet Leonard!’”

Cohen, of course, is a strong contender for greatest lyricist of all time.

“I would be inclined to say so,” says Muldoon. “There are other contenders – another one, I also know a little bit, is Paul Simon. He’s quite remarkable. I’m pretty sure Dylan is on record as saying Leonard Cohen is the best. That, of course, means something quite specific too. The phrase I use is ‘pressure per square inch on the page’. What’s most likely to survive on the page, which is not necessarily an indicator of anything other than that.

“It’s not where the song resides in fact. But, if we think about things in those terms, Leonard Cohen’s collected lyrics – which were published as his collected poems – are quite remarkable.”

Muldoon was also acquainted with another celebrated lyricist, Warren Zevon – a huge Hot Press favourite, who died in 2003. Indeed, Paul co-wrote the title-track of Zevon’s 2002 album, My Ride’s Here. 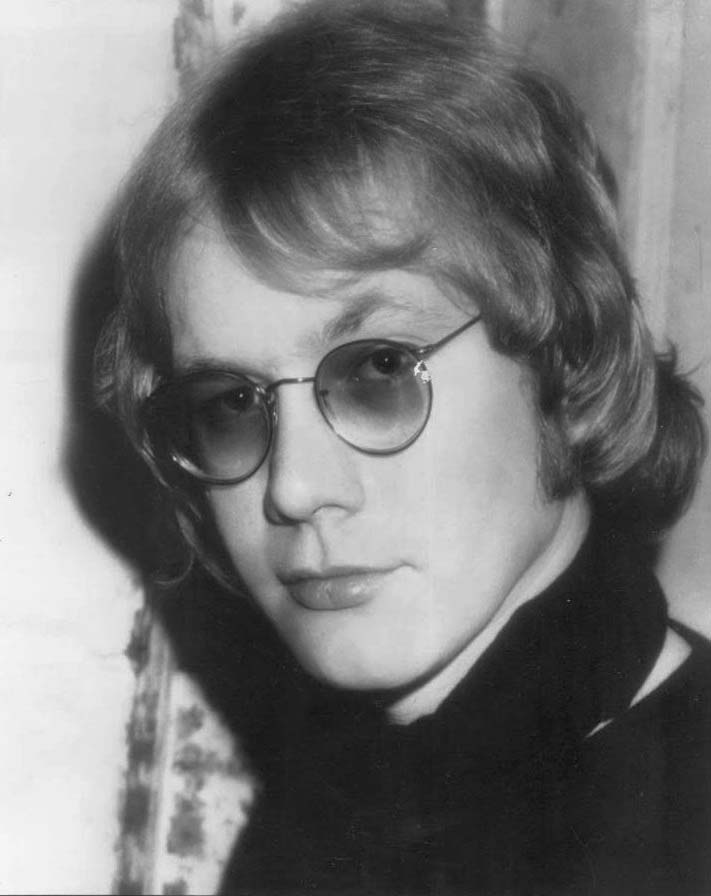 “I was always a fan,” Muldoon reflects. “He was a brilliant lyricist. I wrote him a fan letter, which I sent to his record company. I didn’t expect to hear back, but one day he left a message on my phone. He was in New York to do David Letterman’s show, where he would sit in as band leader when Paul Shaffer was away, which is an indicator of how musically adept he was.

“We arranged to meet in New York, and we were wandering around. It was just after 9/11 and we saw some really weird things. For example, we saw a guy dragging a full size cross through the street. It was funny because it’s the sort of thing that would show up in a Warren Zevon song. But of course, we said nothing. We were too cool – or at least he was!”