An Cailín Ciúin to be the first Irish-language film submitted for an Academy Award.

The Irish Film and Television Academy (IFTA) has selected TG4 film An Cailín Ciúin as Ireland's entry in the Best International Feature Film category at the Oscars next year.

The film is the first selected by Ireland with entirely Irish-language dialogue, and the fourth film selected from the TG4 studio for the Academy Awards.

Is mór an onóir dúinn é seo! #TheQuietGirl #AnCailínCiúin by @ColmBairead has been announced by @IFTA as Ireland's official entry for Best International Feature Film at the 95th @TheAcademy Awards! 🇮🇪 We are truly honoured 💚🙏 @ScreenIreland @TG4TV @BAItweets @BanksideFilms pic.twitter.com/B6tpYB38lt

An Cailín Ciúin (The Quiet Girl) stars newcomer Catherine Clinch as the protagonist. The 12-year-old actress took home the award for Best Actress from the IFTA awards earlier this year.

The film also took home awards for Best Picture, Cinematography, Editing, Production Design, and Original Score. Producer, Cleona Ní Chrualaoi, commented on the wins saying: “I think this is a watershed moment for Irish-language cinema and we’re just so proud to be part of this.”

Colm Bairéad’s film The Quiet Girl, adapted from Claire Keegan’s story Foster, is utterly superb in every way. A study of Irish silences that reaches far beyond words. Please watch it.

Bairéad spoke highly of the film, saying: "It's exceeded all of our expectations. You never quite know when you set out to make a film, how it's going to be accepted - critically, or by the audiences. On both fronts the film has blown us away in terms of how it's been received... it's really struck a chord with audiences."

The project is based on Foster, a short story by Claire Keegan. (You can read the story here.) The story follows a young, introverted girl as she's sent to live with a family in rural Ireland while her mother gives birth. It's a story about compassion, kindness, and disillusionment. 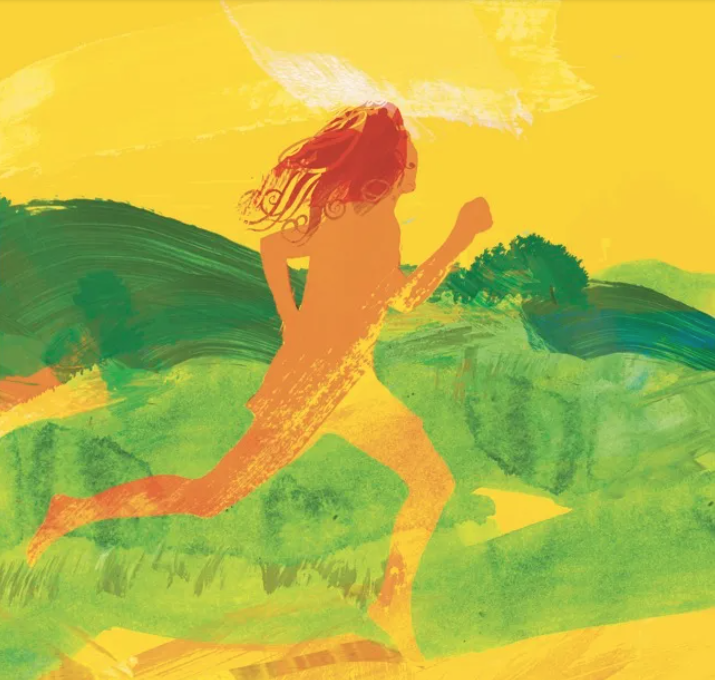 To see how the film will proceed, the team will have to wait till December when 15 international films will be selected to continue on the Oscars' shortlist. The 95th Academy Awards then take place in March of next year.

Bairéad discussed the film's next steps; "We have always believed in the idea that an Irish-language film could stand shoulder to shoulder with the best of world cinema and we feel so proud to be representing our country and our language in this way."

"It has been an extraordinary privilege adapting Claire Keegan's Foster to the big screen and we can't wait to introduce our film to more and more members of the Academy as The Quiet Girl continues its roll-out on the international stage."

An Cailín Ciúin can be seen in select cinemas in Dublin including the Irish Film Institute, Savoy Cinema, and Movies @ Dundrum.

Netflix announces Agent Elvis cartoon with Matthew McConaughey
Netflix’s Scoop has found its stars for the upcoming drama
Wild Youth react to being selected as Ireland's Eurovision entry: "It's been such an emotional journey up to that day, so much I broke down in tears after"