The fourth night of Ones to Watch brought the biggest crowds yet. Read our full report of the best below!

The fourth night of the Whelan's Ones to Watch festival began upstairs, just before 9pm. In an already packed room, I'm met with the deafening, droning guitar of God Alone. The post-metal band from Cork are incredibly young. Just as I'm about to write them off as pure noise, one of the band members breaks into a trad-inspired electric guitar solo. And with that, I'm hooked, along with the rest of the crowd. They move at break-neck pace, throwing elements of techno, traditional and punk into their head-banging set. If you're a metal fan, these youngsters are definitely worth keeping an eye on. 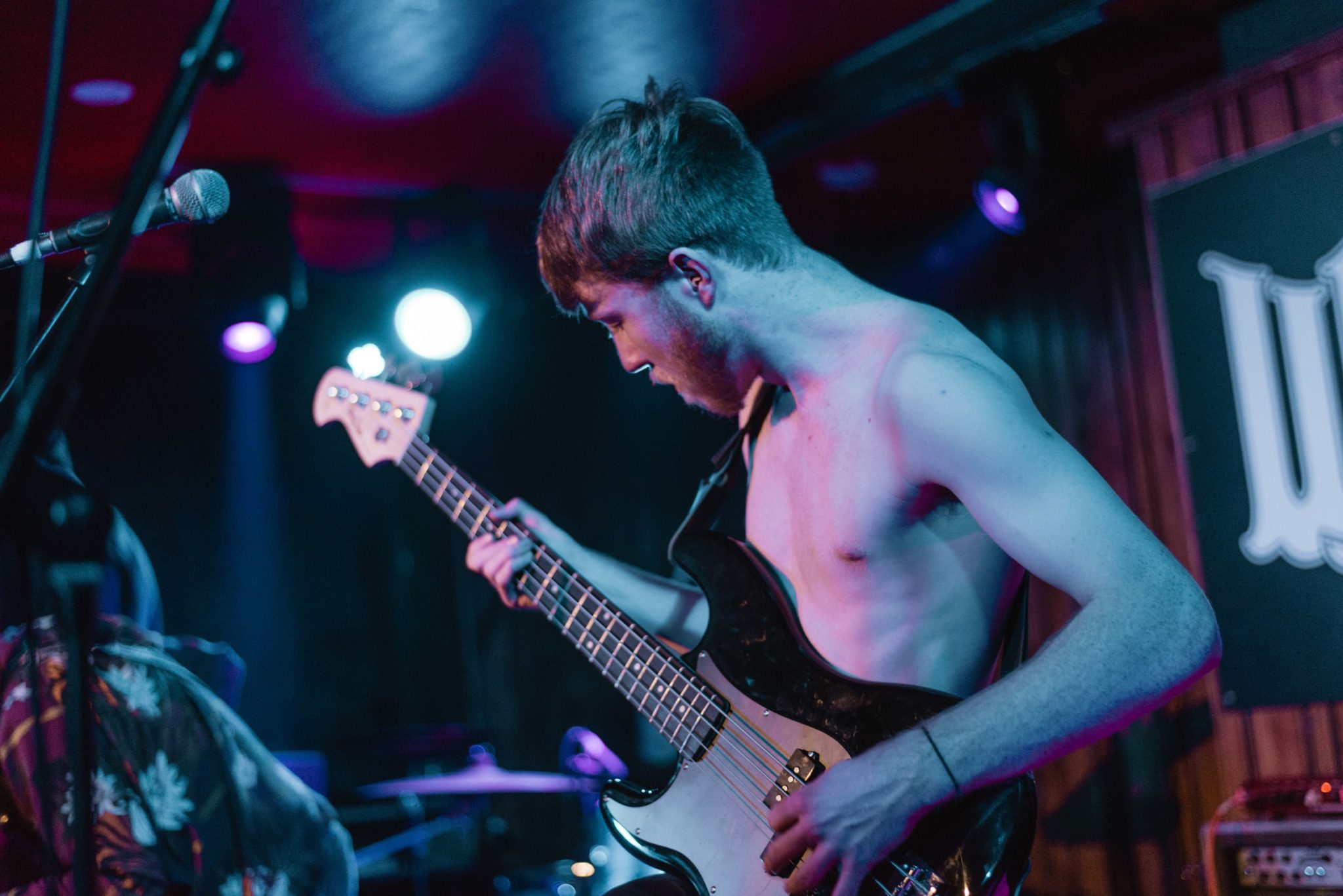 Downstairs, Skinner is setting up his guitar. The 22 year old Dubliner may be small, but his sound is mighty. It's bedroom post-punk with a little hint of indie. He jokes that the crowd should move forward, telling us his bandmates "sometimes spit, but only when provoked." His lyrics have an angsty twang to them, and it's easy to see why the crowd, who are mostly made up of young adults, gravitate toward him. Rolled into every track, but specifically a new one called 'Bus Home,' is an honest expression of the anxieties and complications of being a kid growing up in Dublin. 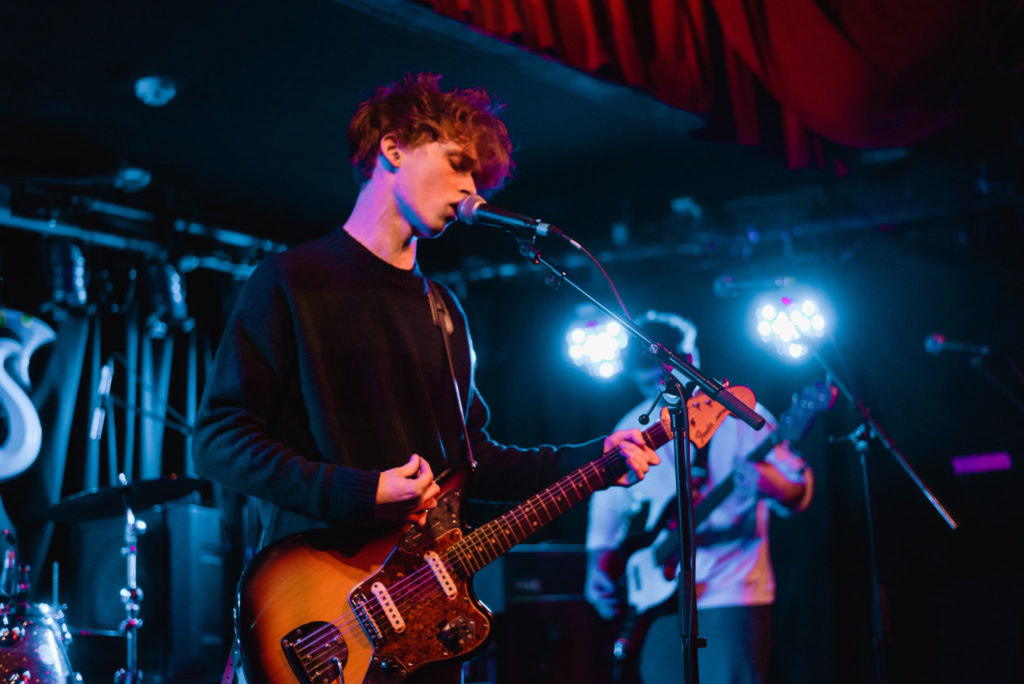 Next up to the mainstage is Milk. The pop four-piece is the 1975 for Dubliners. When I say this, I mean that they have a feel-good sound that masks melancholy lyrics. Frontman Mark McKenna even looks a bit like Matty Healy, all loafers and curly brown locks. On 'Drama Queen,' washed out guitars and punchy percussion interplay with lyrics like "it's your party / I can pretend / and you can cry if you want to." A problem with the sound didn't stop them, and the band soldiered on with a lively set. 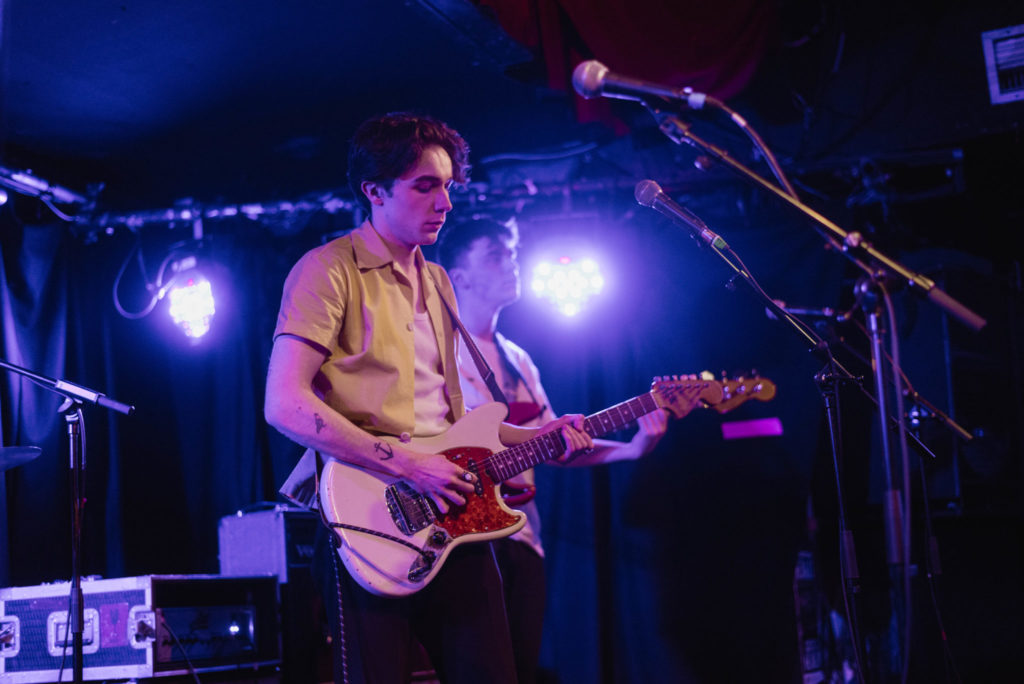 Meanwhile, The Valmonts are taking upstairs by storm with their anthemic indie pop. This night was so packed with talent that near the end, I was feeling the whiplash. Flitting back and forth between upstairs and down was worth it, though. The Galway lads delivered a set full of bangers to a packed house, complete with a blistering guitar solo on 'Love Overdose'. They've proved up to the task of taking indie pop in an interesting direction. 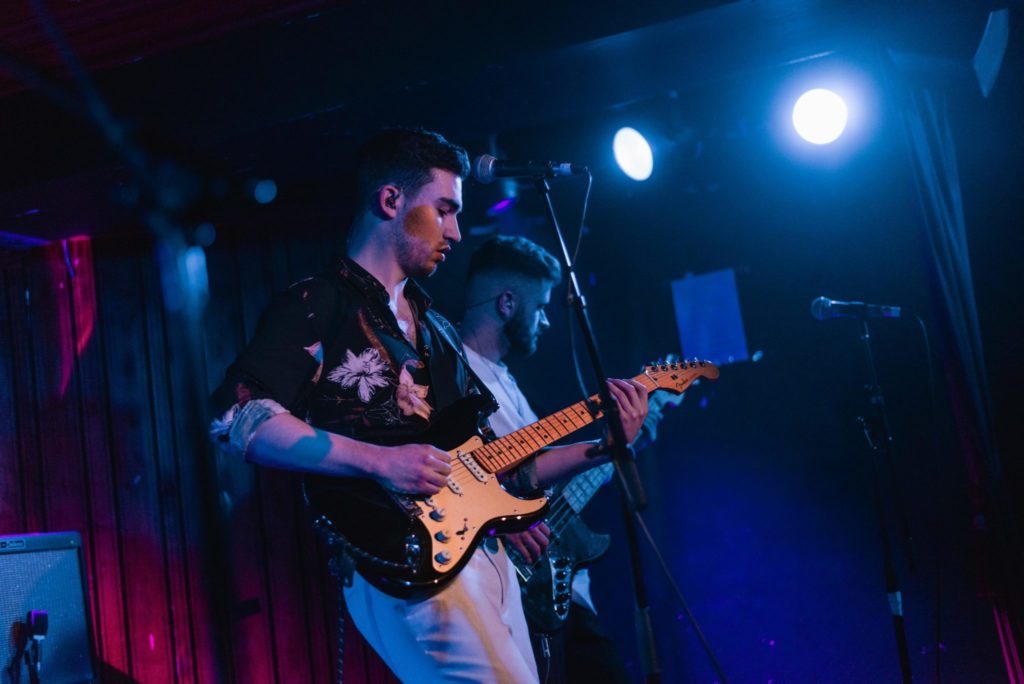 The Valmonts, image by Ingrid Angulo

The uncontested highlight of the evening, however, is Sprints. When I turn to ask someone if they are here for a specific band, the answer is "Sprints are my favourite band in the world." Front woman Karla Chubb's raucous voice had people hanging over the railings of the Whelan's balcony as she railed against the establishment. Anyone who may have been tiring out before the band took the stage received a second wind, courtesy of good vibes and absolute rock and roll.