'Memory of My Father’, read by Liam Neeson, is part of Patrick Kavanagh's Almost Everything… which releases on Friday, September 23.

Ahead of the highly-anticipated release of Patrick Kavanagh, Almost Everything... on Friday September 23, comes a recording of one of the seminal Irish poet’s most loved poems, ‘Memory of My Father’, read by Liam Neeson.

The delicate poem is backdropped by a simple yet elegant animation, tugging at any person's hear strings. Neeson's mature voice perfectly suits the airy instrumental accompanying the reading.

“The poem is deceptively simple,” says Liam Neeson. “It is very touching and it always reminds me of my deceased daddy.”

The single release comes mere days ahead of the full album release. Patrick Kavanagh, Almost Everything... will release through Claddagh Records/Universal Music Ireland - returning to where it was originally released in 1964.

The double album features the only recording of the revered Irish poet reading his most celebrated poems. 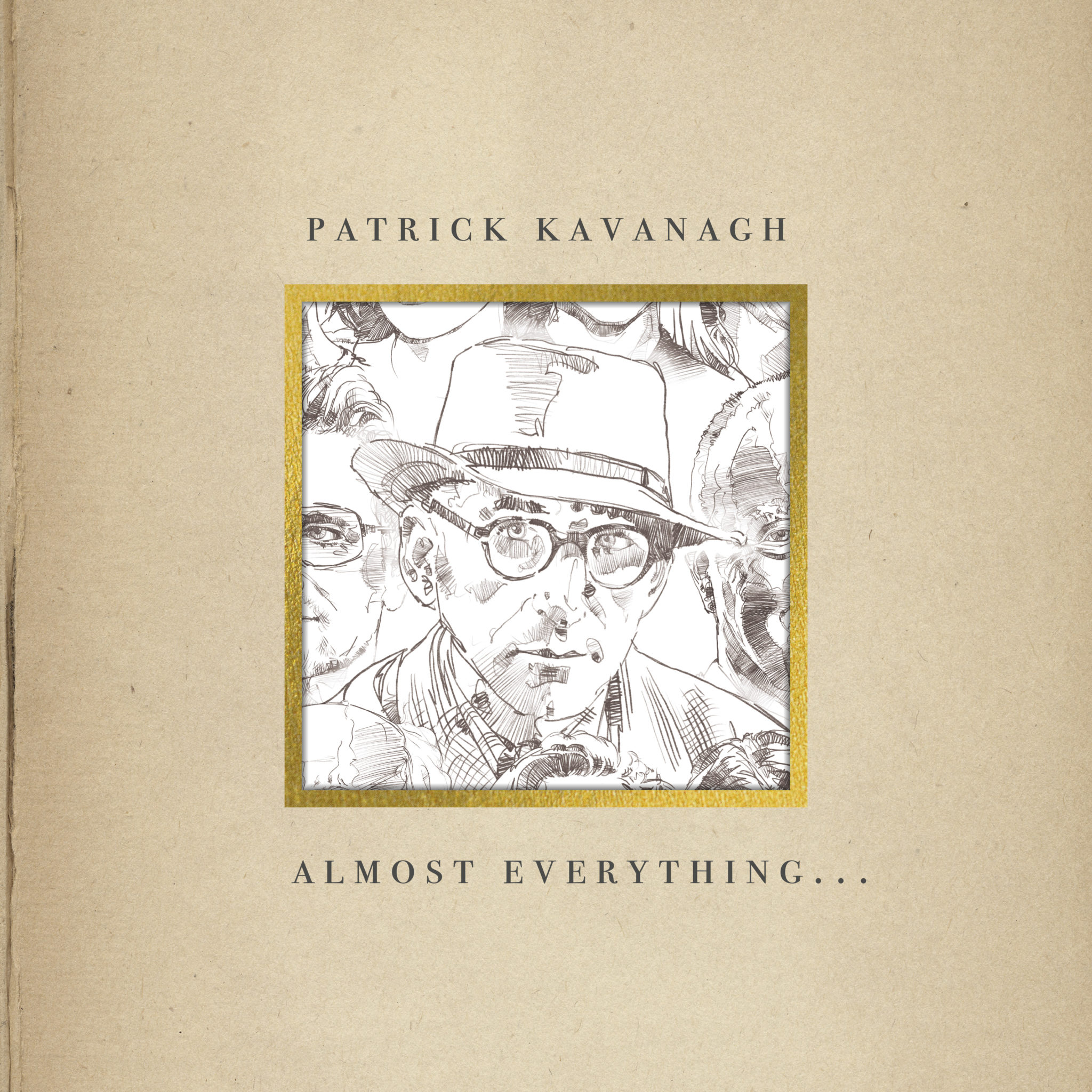 The music on the forthcoming release is recorded by Cormac Butler, producer, songwriter and mix engineer of Faction Records. Cormac has an extensive and wide-ranging discography from All Tvvins to James Vincent McMorrow to Sorcha Richardson to The Academic to Gavin James and The Coronas.

The physical formats of this album include a booklet containing all the poetry heard on the album.

The vinyl format of this release contains two truly unique vinyl sleeves. The first hosts a printed collage of sketches of all the celebrated readers around Patrick Kavanagh, with Kavanagh himself visible through the gold-foil cut-out square on the cover itself. The second vinyl sleeve is an exact replica of the original 1963 release.

Patrick Kavanagh, Almost Everything… will release on Friday, September 23 on Claddagh Records. Pre-order now from CladdaghRecords.com.

Watch the video for 'Memory of My Father', read by Liam Neeson, below.

“Traditional Irish melodies were a form of rebellion, which might be why the Irish love them,” Hermitage Green on their new beginning
Report claims that UK nightclubs could re-open with face masks, social distancing and temperature checks
Limerick indie band The Hitchers to play Dolan's this October

Antonia Campbell-Hughes on It Is In Us All: "I just found the Donegal landscape very emotive on a much more profound level than just visual"
Irish homelessness figures hit record high of 10,805
Hot Press and Guinness present: 1k3 flies the flag for his hometown as Drogheda artists go global
New Irish Songs To Hear This Week
Patrick Kavanagh Almost Everything… lands No. 1 spot in Irish Compilation Charts
The Irish Association of Independent Music launches 'Friends Of' programme