In his stunning new book, Outlanders: Stories of the Displaced, Irish writer Séan Ó Tuathaigh ppaints portraits of people from across the world who have been forced to leave their homes. He talks to us about refugee crises, combating racist rhetoric, and how Irish people can help those in need.

In 2016, Sligo-born writer Séan Ó Tuathaigh moved to the US to begin working as a refugee biographer in a resettlement agency. On a daily basis, he was meeting refugees and helping them settle into life in their new homes. Some days were fairly menial – moving furniture into new houses; showing people the area. Other days, Séan found himself having long conversations with the people he was helping.

“I was talking to a lot of different people who were just newly arrived,” he explains. “And so it was typical to hear these harrowing, intense stories. Then in the same stories, you might hear about these triumphs of humanity in the middle of all the chaos. I was just really struck by them all. I said, ‘I have to get some of these stories out there’, you know?”

The backdrop to all this, of course, was the 2016 US Presidential election. Toxic rhetoric was becoming the norm and this, in turn, led many to take a dehumanising approach to refugees. The need to tell human stories was more important than ever.

Séan’s book Outlanders tells 10 stories of displaced people from throughout Africa and the Middle East. Through extensive conversations with the people in question, the author tells each story from their own perspective. He documents the fear that leads someone to leave their home country; the journey that takes them to where they end up – Ireland, England, the US; and the struggle to make a new life in countries where immigration is used as a political football. 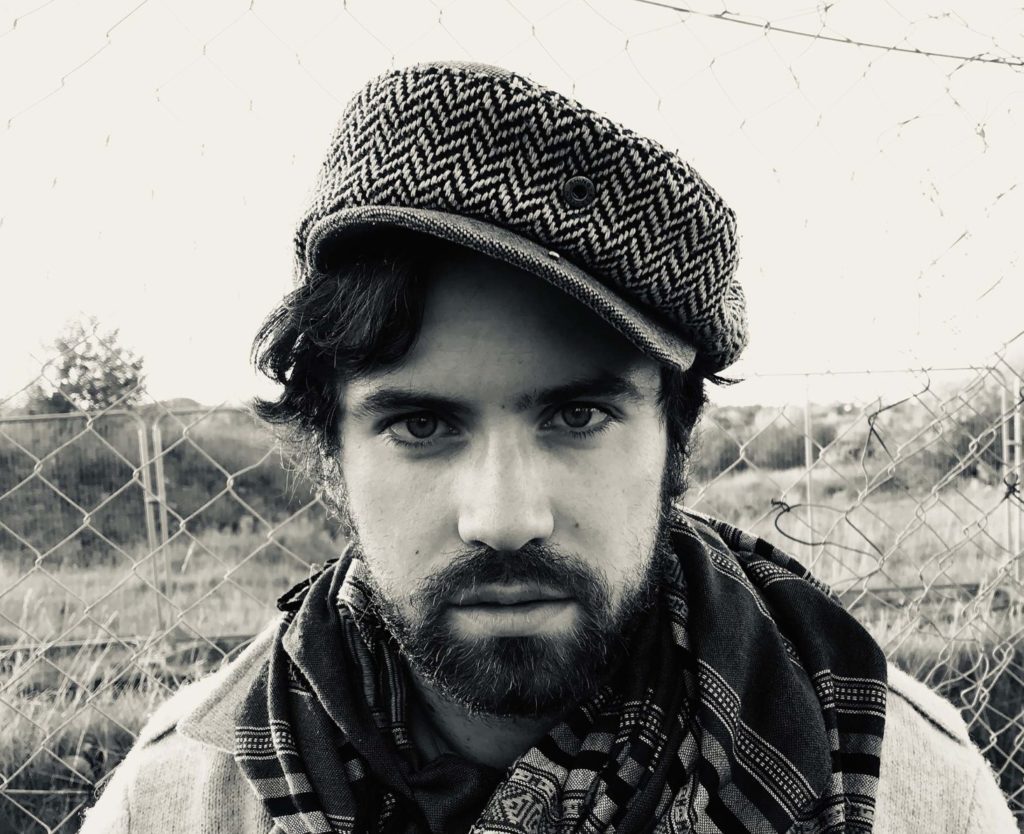 Politics might be one thing – but what Séan does above anything else is tell human stories.

“There’s a quote at the start of the book, it’s one of the ultimate quotes by this Andalusian philosopher called Ibn Rushd. He says, ‘Ignorance leads to fear, fear leads to hate, and hate leads to violence. This is the equation.’ I came across that quote when I was just beginning the book. It really hit home for me. This guy was talking about it maybe 800 years ago and it’s so true. If ignorance leads to violence, then you would hope that knowledge leads to empathy.”

The day before I interview Séan, a rally for Donald Trump culminated in his supporters chanting ‘Send her back’, in reference to US congresswoman Ilhan Omar, who, as a child, was an asylum seeker from Somalia. Having worked in America with refugees and asylum seekers, what kind of thoughts does that bring up for Séan?

“I mean... it’s shocking,” he shakes his head. “I remember when I was living there and working with refugees, how within the space of two months, the rhetoric coming from the White House was really starting to embolden people and there was this horrible toxic atmosphere bubbling up. It’s so polarised there. Luckily, I don’t think it’s fully reached that stage in Ireland.”

Still, Séan has seen first-hand the problems with Ireland’s response to the refugee crisis, in the form of direct provision.

Does it give him fresh perspectives on the Irish system for dealing with refugees?

“There’s problems with the refugee system and the asylum system,” he stresses. “I spent two years on this project and know the direct provision system well now. And I’m not the first to have ever said it – but I think direct provision will be the Magdalene Laundries of Ireland today. And there’s no real excuse now, is there? Because I think the Irish are starting to talk about it.”

Has he noticed many misconceptions in Irish society about immigration? Are people ignorant or reacting negatively to the crisis?

“I actually find a lot of people who are very eager to roll up their sleeves and help people who are coming to live here,” he says. “Whether it’s just ordinary people or activists or whoever. During the time I was writing the book, I did a bit of volunteering in Sligo and there were several Syrian families who had just been resettled there, all different ages, and everyone in the community just came together and volunteered. You see that sort of thing all over. I think luckily enough in Ireland, the vast majority of people are concerned and want to pitch in in some way if they can. The level of hatred in the US is just unbelievable, but I think that’s very much on the fringe in Ireland right now. I think – and this one of the reasons why I wrote this book – that through compassionate discussions, that kind of right-wing fringe is in the box for now. But we have to be vigilant and we have to keep having these discussions.”

• Outlanders is out now, through Mercier Books.

Live Report: Night three of Whelan's Ones To Watch with The Wha, Pixie Cut Rhythm Orchestra, and more
Hudson Taylor begin their 2020 album campaign with 'What Do You Mean?'
Poet James McCabe to give lecture on William Butler Yeats
Waves' Kelvin Harrison Jr: "So much of the Black experience, especially in America, has been about trying to catch up and trying to prove that we are worthy"
Happy Out release debut EP 'Is,was,wasn't'
Netflix unveils first trailer for 'The Stranger'
We use cookies to ensure you get the best experience on our web site - by using this web site you consent to our use of cookies. Read more »