The hip-hop label, which boasts acts such as Evan Junior (pictured above), Kae and Chucks will link up with the major record company.

Independent Irish record label Trust It Entertainment have announced a joint partnership with Atlantic Records UK  "to invest in signing and developing artists as well as providing marketing support."

After gaining recognition for signing and aiding the careers of up-and-coming black Irish musicians, the mutual partnership will help both labels to "develop strategies aimed at growing the local Black music market."

Artists like Evans Junior, Alicia Raye, Adaeze, Ayo August (BoyW1DR), Dennie Valentino and AV9 on Trust It's roster will all likely benefit from the deal. 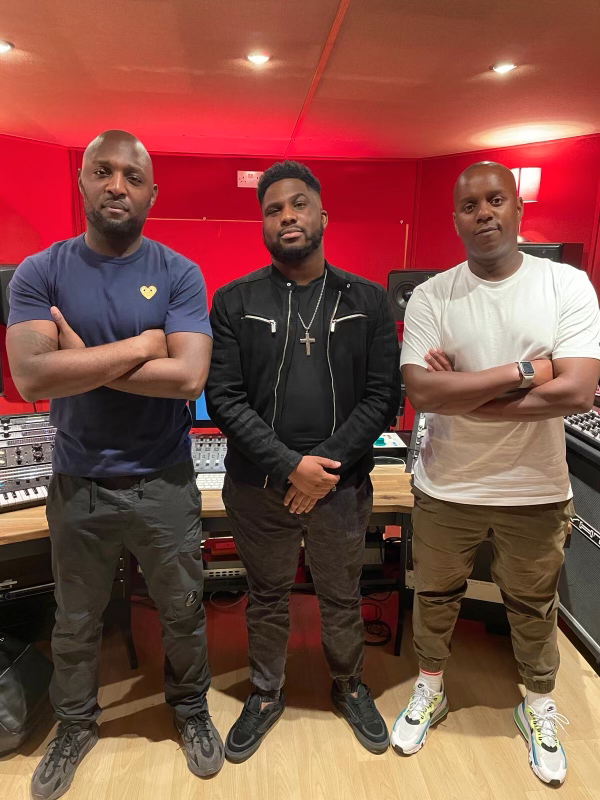 Austin Daboh, Executive Vice President of Atlantic Records UK, said that they had "known Solomon (CEO and Director of Trust it Entertainment for a couple of years now, and he really is the linchpin that’s helping drive the Irish Black music scene forward to new heights.

"Black music has found its voice in Ireland, and Solomon and the Trust It Entertainment team are right at the heart of it, setting the cultural agenda and inspiring the next generation of talent. We’re looking forward to working with them to help develop and champion the extraordinary artists that are flourishing in the region and introducing them to a global audience."

Solomon concurred, saying that his company is "really happy to be partnering with the team at Atlantic as with their backing, we’ll have the resources to further find and develop the best talent in Ireland." 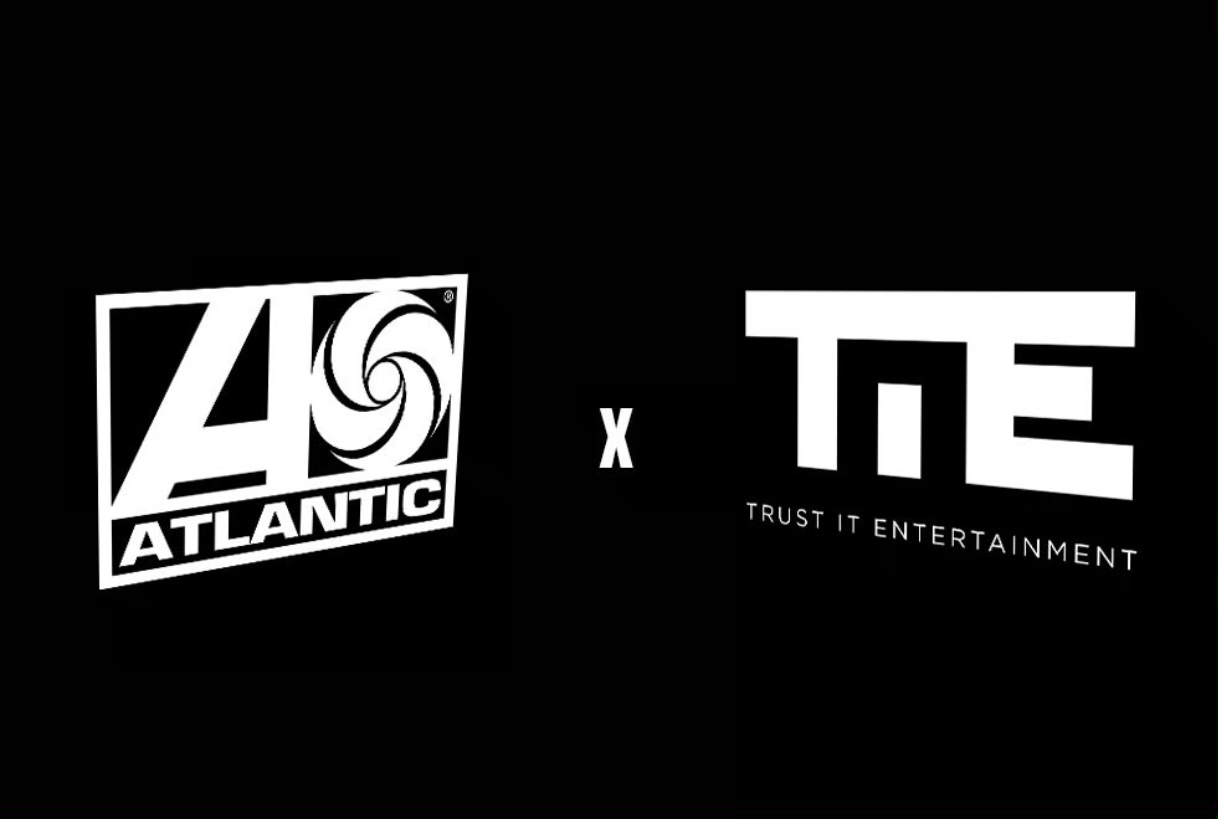 Face The Music Now Foundation launched to highlight sexual abuse and harassment in the music industry and empower survivors
WATCH: Patricia Lalor shares video for reworked single 'Vessel (B-Side)' via Atlantic Records
“When A92 and Offica blew up, people from the UK validated what we did": Solomon Adesiyan on giving Black music a voice in Ireland
Tribute: Aretha Franklin - Lady Soul
Families of Bloody Sunday victims to be nominated for Nobel Peace Prize
Sabrina Carpenter announces first 3Olympia show this June