Countdown to Longitude - Kojaque: "I don’t have a date yet, but I’m working on new music and I like how it’s sounding"
Kojaque at Forbidden Fruit 2022. Copyright Miguel Ruiz.

Dublin rapper Kojaque on his approach to live performance and why we’re in a golden era for Irish music.

As he looks ahead to Longitude, a cautious Kojaque is the first to admit that some of his tunes aren’t necessarily festival-made.

“You have to kind of navigate the energy,” he suggests. “Not all of my songs are bangers! A lot of them are slower, sadder songs, so I think it’s all about how it ebbs and flows.”

The Cabra native’s debut album, Town’s Dead, examines the harsh realities of working class Dublin, addressing everything from skyrocketing rent prices to family bereavement – all the stuff nobody talks about.

There’s a unique and powerful energy to his work, no more so than on the LP’s title track. Purpose-made for mosh-pits, when performing it live, Kojaque leaps across stage with euphoric abandon.

“You have to bring people up, then let them get a breather as well,” says the rapper. “That comes in with the slower songs, and also emphasises the energy of the faster ones at the end. That’s the fun part of it, curating your playlists.” 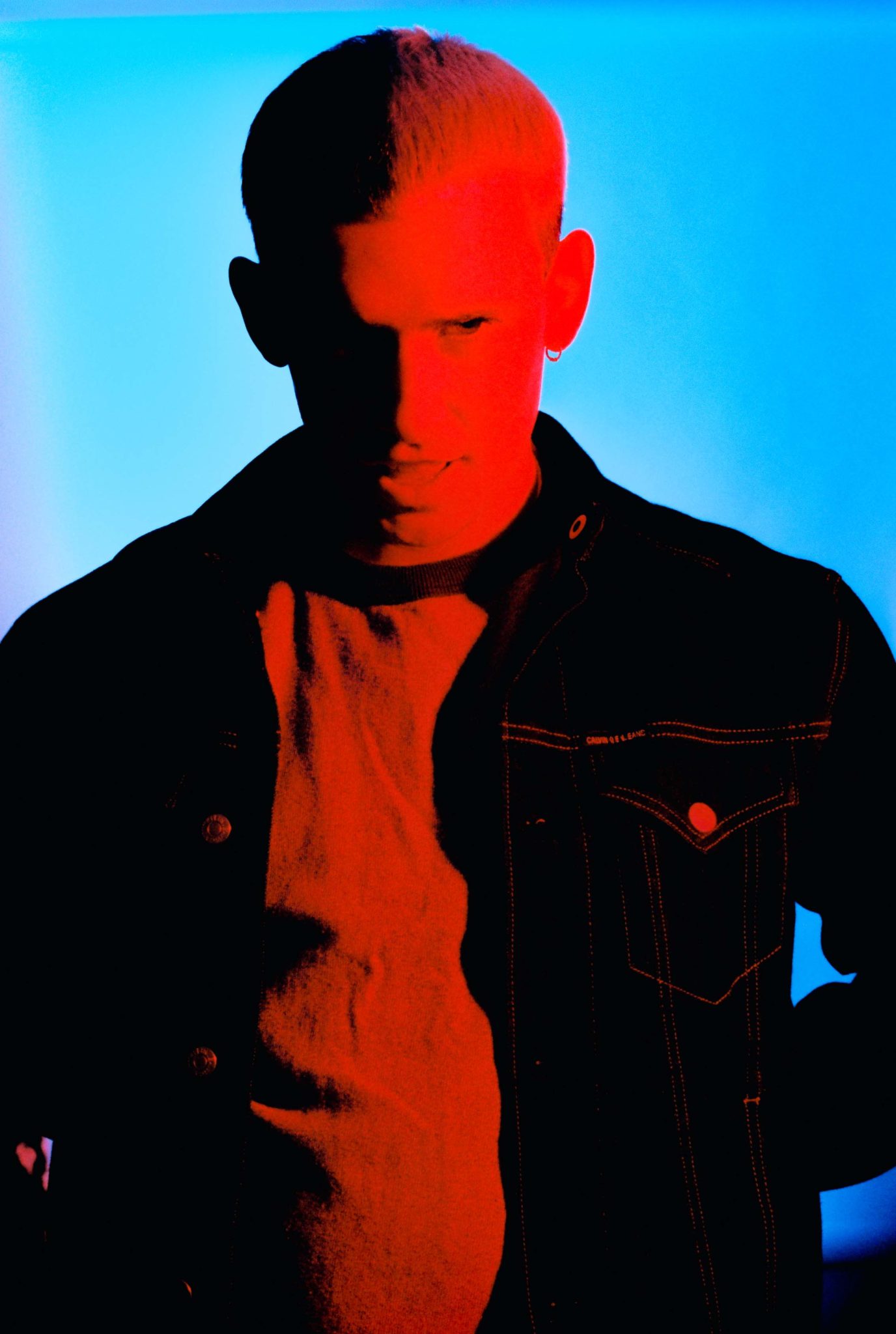 Kojaque admits that the crowd controls the music – you have to be able to read the audience.

“There’s a couple of songs we always play, and a few we usually finish out the set with,” he explains. “But the setlist is usually done about five minutes before the show on the back of a piece of paper.”

With the album having dropped during Covid, Kojaque is now making up for lost time on the live front. He’s been busy with a European tour, which include a stop-off at Dublin’s 3Olympia.

“You shouldn’t be warming up,” he says, “you should be warming the crowd up. I like Longitude because it’s always got a good hip-hop line-up, which is cool to see. I’m just looking forward to playing at an Irish festival again, it’s been far too long. Longitude was one of the first big festivals we played - we played in a tent and it was sweet.”

Now based in London, Kojaque retains his enthusiasm for homegrown acts.

“EFÉ is sick,” he says. “We did a show with her at the 3Olympia – it was a charity gig and she was great, really sweet with really nice music.”

Building on his appreciation for small acts, the rapper’s fiercely independent spirit led him to create his own label, Softboy Records.

“We’re kind of a small operation,” he says. “There’s only three of us who work at the label – Me, Kean [Kavanaugh] and Steve [Byrne].” he explains. Kojaque wants to build up other artists to have the power to do just what he’s done: to be fearless with their art. But, he says, there are certain non-negotiables. 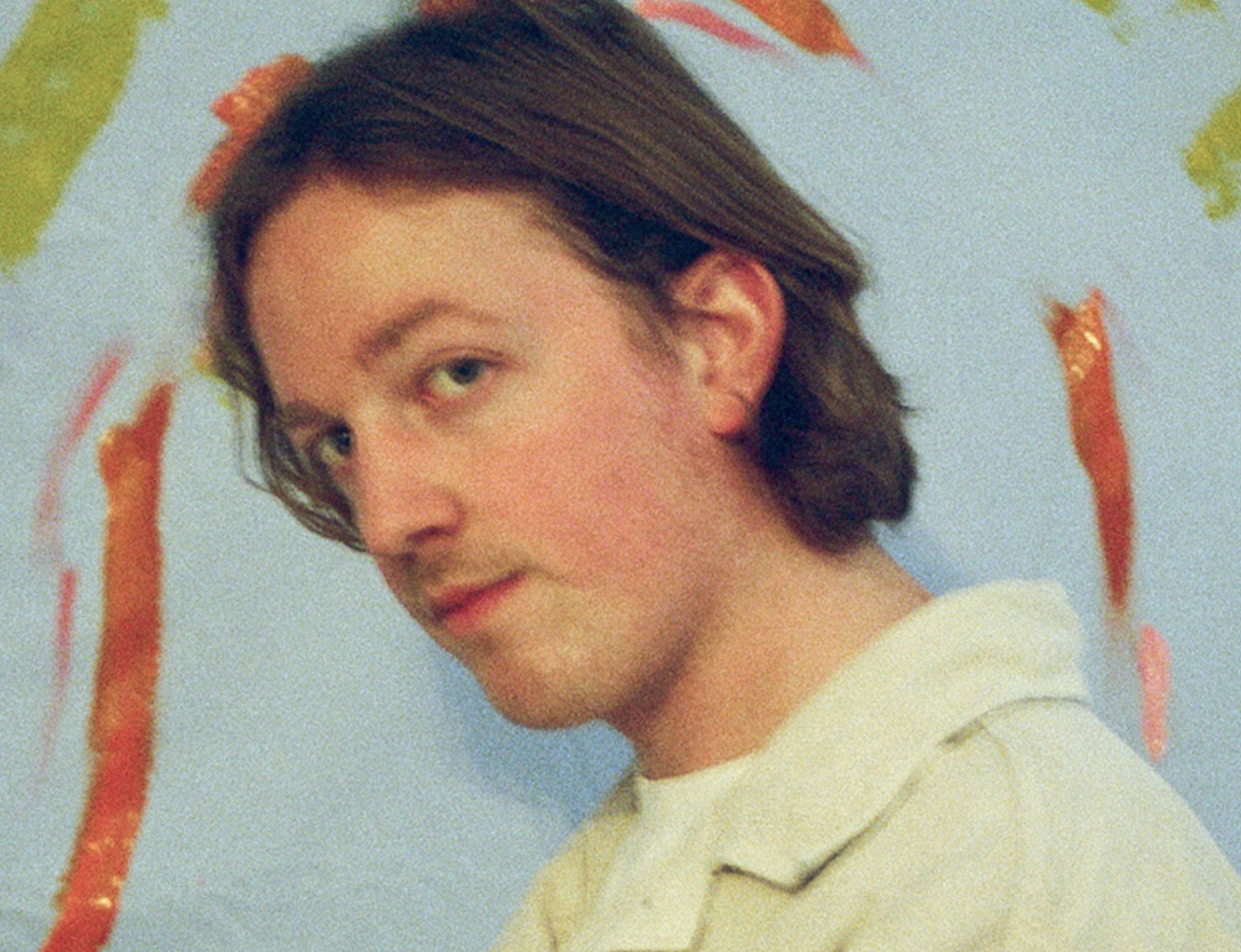 “If you don’t click with somebody or aren’t on the same wavelength, it’s gonna be an uphill battle the whole time. You have to click with those people. Everybody we’ve worked with, we’ve ended up being really good friends with.”

And then there’s the product, which Kojaque says is his central focus.

“First and foremost is the music. If the music’s not good, it’s not gonna work. Anybody we work with I’ve been a huge fan of first.”

It’s fortunate for Irish acts, then, that the rapper feels a sense of pride over the sounds coming out of his home territory.

“I think Ireland is really finding its feet at the minute and its own voice. It’s a cool time to be making music.”

He also has some tantalising news for fans.

“I’ve got some new music on the way,” he teases. “I don’t have a date yet, but I’m working on some stuff and I like how it’s sounding.”

Read the full Longitude special in our new issue, out now.