Two teenage singers have been selected as recipients of Jazzlife Alliance’s Exceptional Young Musician Awards. Supported by the Northern Ireland Arts Council, they will work over the coming months with the jazz great, David Lyttle.

Teenage performers Conor Marcus (15) and Dara McNicholl (13) have each won one of Northern Ireland's most prestigious arts accolades – not-for-profit organisation Jazzlife Alliance's Exceptional Young Musician Award, which provides the opportunity to work with Northern Irish music legend, David Lyttle. The award is funded by the Arts Council of Northern Ireland.

Conor Marcus (main pic) and Dara McNicholl are hugely talented young singer-songwriters, who have already reached an audience of millions in The Voice Kids, and they are committed to becoming professional performers and finding their own unique sounds and styles. Conor and Dara will work with MOBO and Urban Music Award-nominated musician, producer and composer David Lyttle over the coming months.

David Lyttle is a remarkable figure in Irish music. He has worked with the elite of the arts world, collaborating in jazz with legends of today, in hip-hop with some its icons and in spoken word recently with film great Liam Neeson, on the video for ‘On Hyndford Street’, as part of the Hot Press-curated Rave On, Van Morrison project. 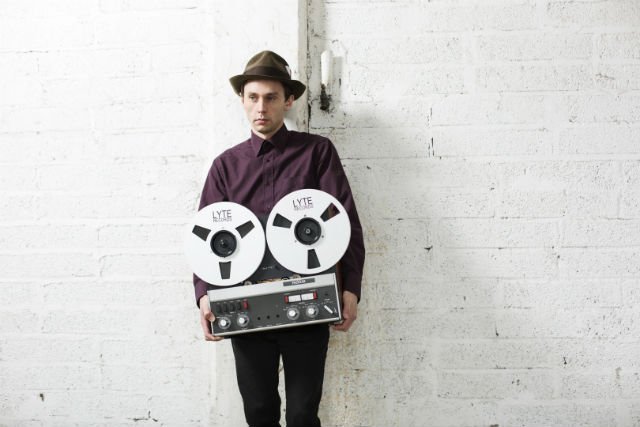 His latest album was described by Rolling Stone as "one of the best listening experiences you're likely to have all year" and Lyttle holds the rare distinction of receiving radio play on both commercial and specialist radio, from BBC Radio 1 to Jazz FM. Pre-Covid he was performing around 200 concerts a year across fifteen countries. He has run independent record label Lyte Records since 2007.

Dara McNicholl, from Draperstown, stunned the judges on this year's The Voice Kids when he sang Whitney Houston's 'I Have Nothing', later revealing he had only been singing for three years and that his parents first heard him sing at a school play. He became the first Northern Irish contestant to reach the finals last month.

“The Voice was a great opportunity for me to work with quality vocal coaches," Dara said. "I hadn’t really done that before. To stand on those big stages and learn to deliver to huge audiences was class. It was a great look into the TV and music industry. I am over the moon to get the chance to work with Jazzlife and explore different genres of music and to be experimental. It's great to work with David – he has such a broad background in music and I am looking forward to see what we can create!” 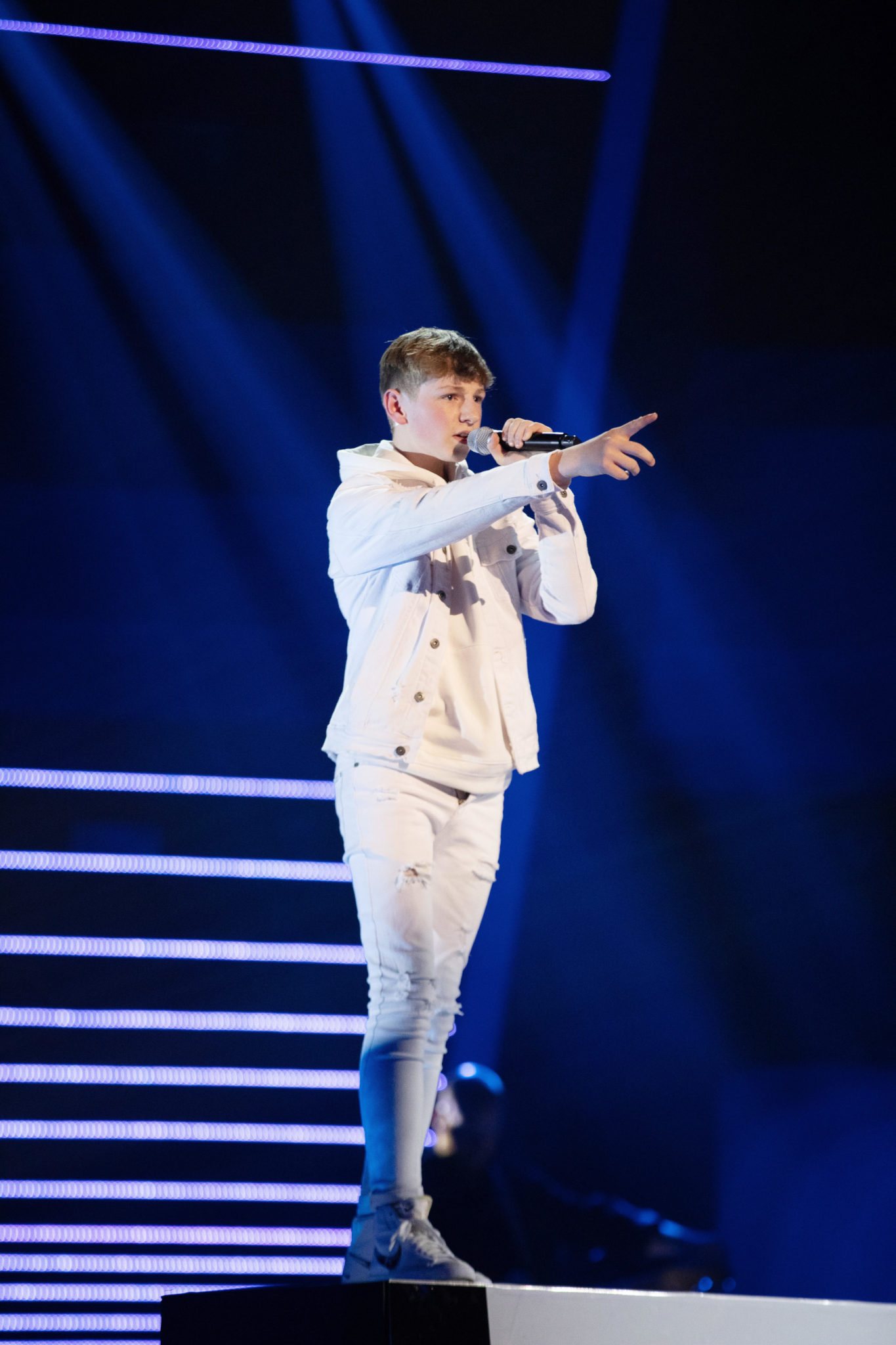 Last year Conor Marcus, from Ballynahinch, became the first performer on The Voice Kids to perform an original song, receiving praise from will.i.am, Pixie Lott, Jessie J and Danny Jones, who became his mentor through to the semi-finals. He has since recorded several singles which have received radio play in Ireland. He will release his new single 'Xs and Os' on Friday. Conor also featured in Rave On, Van Morrison, delivering a superb performance of ‘Rough God Goes Riding’.

“I’m totally blown away to have received this prestigious award,” Conor said. "I had my first session with David last week and it was awesome. I know I’m going to learn so much from working with him. Getting through lockdown, like for everyone, was tough, but one thing that really kept me going, was being asked by Hot Press to take part in the Rave On Van Morrison 75th birthday celebrations. It was great to see everyone else’s performances, including David’s version of 'On Hyndford Street' with Liam Neeson. It really opened my eyes to a whole new genre of music that I’m just not familiar with.”

“My role as artistic director at Jazzlife Alliance has introduced me to some exceptional talent over the past few years, David Lyttle said. "I'm proud to call Northern Ireland home and feel privileged to be part of the lives of some of our most gifted artists. I am so impressed by Conor's musical depth as a singer and songwriter, as well as his love for music– and his excitement in exploring new directions. Dara sings with such maturity and soul, as if he's been doing it for years. He lives for it. The sky is the limit for these gifted young men.”

Ciaran Scullion, Head of Music, Arts Council of Northern Ireland, added, “Congratulations to Dara and Conor in receiving these awards in recognition of their exceptional musical gifts. The Arts Council is committed to providing valuable, meaningful opportunities for young people to develop their musical skills. Thanks to National Lottery players, we are delighted to support Jazzlife Alliance in providing this important opportunity for these two young musicians to be mentored by David Lyttle, one of the finest jazz and crossover musicians working in Northern Ireland.”

How Graduates Can Travel and Realise Professional Goals With Jameson
Hot for 2023 - Film Preview: Oppenheimer, Women Talking and more
National Women's Council call for abortion review findings to be published "without delay"
Gardaí confirm Finglas sexual assault suspect to be a white Irish male following racist demonstrations
Beyoncé yet to announce Irish shows on Renaissance world tour
With A World Cup Looming, Women’s Football In Ireland Is On The Rise