Today, September 20, students will hold their second global climate strike of the year – and everybody needs to get out in force.

For the second global climate strike of the year, students are asking everybody – that means you – to get involved. With 16 strikes planned across the island so far, and the fate of the planet at stake, there’s no reason not to participate.

For those unaware of the upcoming global climate strike, perhaps the name Greta Thunberg rings a bell. The 16-year-old Swedish climate activist has been striking outside the Riksdag (parliament) every Friday for over a year now and she just crossed the Atlantic in a zero-emissions racing yacht, in order to speak at the UN in New York later this month. Since she started striking last August, millions of students across the world have joined her to create the ‘Fridays for Future’ movement. Now, they have organised the second global climate strike for Friday, September 20. The goal of the strikes is to demand the kind of action from political leaders that will avert the threat of the planet warming by more than 1.5˚C from pre-industrial temperatures. This key number was defined by the International Panel on Climate Change (IPCC) – the UN body for assessing climate change science – in their latest report as the final straw, beyond which irreparable repercussions would be felt in every corner of the Earth. 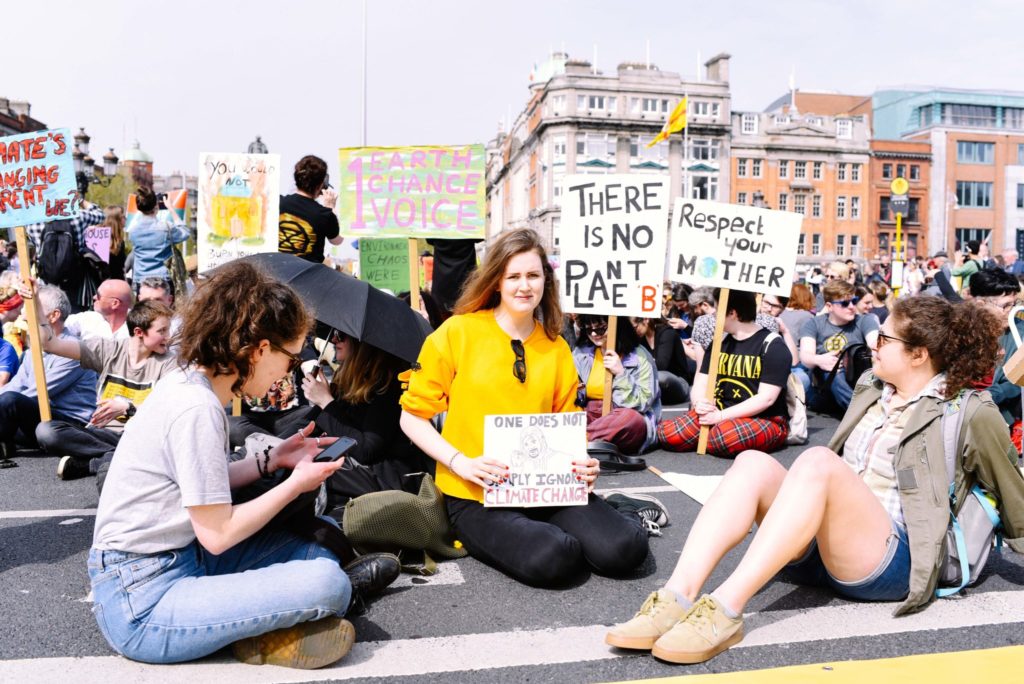 With no current path to keep greenhouse gas emissions under the IPCC’s 1.5°C limit, the status quo is no longer enough. So, when next Friday rolls around, no matter your age, political beliefs, or qualifications, I urge you to join the strike. Recycling, turning off the lights, and taking public transport are not enough to divert the climate crisis. Politicians must take the initiative and hold the big players – the plastic-mongering pollutant corporate sector and the leeching fossil fuels industry – accountable if we want to have a fighting chance. Remind them of this responsibility by striking today, September 20.

For those who doubt the climate crisis will ever reach our shores, be warned. The IPCC report asserts that Ireland in particular is at a heightened risk of flooding, more intense heatwaves, lower labour productivity, and higher rates of injuries, disease, and even death, due to the effects of the climate crisis. So, students in the Fridays for Future movement have decided that striking each Friday is more important than attending school to prepare for a future of destruction. And rightly so. Fears are rising among young people that they will bear the brunt of the humanitarian, economic, and geopolitical issues born of the climate crisis. Oh, and we’ll be footing the bill too, should we live long enough. 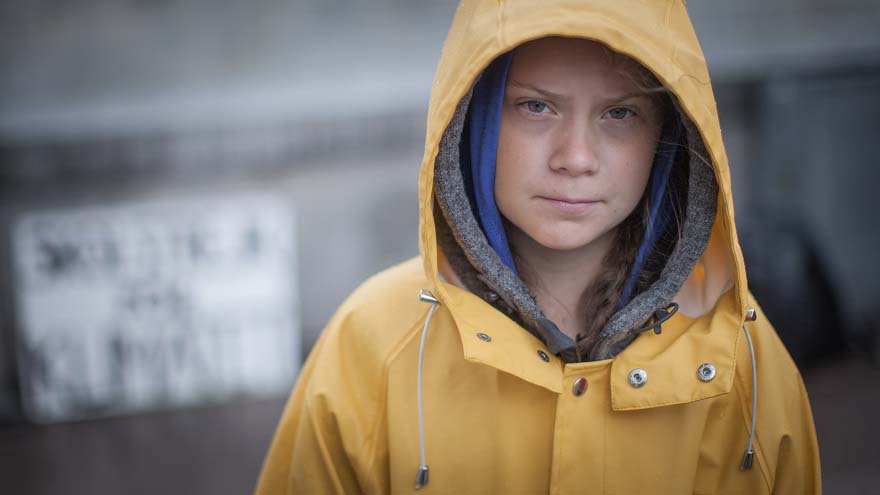 “Our aim is to force the Irish government into taking action on climate change in Ireland,” says the Irish branch of Fridays for Future. “We want our government to align itself with its commitments to the Paris Agreement, and to do their part in lowering our emissions, to the point where we can limit global climate change to a 1.5 degree average warming target.”

There are strikes organised nationally – stay tuned to Fridays for Future Ireland, as their Twitter feed is updated regularly with information (twitter.com/FFFireland).

The Dublin Climate Strike takes place on Friday September 20. Strikers will gather at Customs House at noon, and then march to Merrion Square where a rally is being held in front of government buildings.

STUDENT SPECIAL: An American documents the college experience from frat parties to student debt
HOT TRAVEL: Why Cape Cod is the best spot for the true American summer experience
St. Patrick's Festival to revive Ireland's cultural energy with over 100 virtual events
VIDEO PREMIERE: Peter Doran - 'Nothing New Under the Sun'
Book Review: John Patrick McHugh - Pure Gold
Food Glorious Food: "Going vegan for even a couple of weeks makes you rethink every aspect of your diet in a way that I found hugely beneficial"
We use cookies to ensure you get the best experience on our web site - by using this web site you consent to our use of cookies. Read more »