What is Cape Cod?

Cape Cod, endearingly known as “the Cape”, is a peninsula in eastern Massachusetts comprised of 15 small towns and villages. As it was the site of the first landing of the Pilgrim ship the Mayflower in 1620, many of the town names resemble those of England, such as Chatham, Falmouth, and Sandwich – where, yes, the Sandwich Police patrol town. There are also two small islands, Martha’s Vineyard and Nantucket, accessible by ferry from the mainland. When explaining its geography, locals will hold up a flexed arm to mimic the shape of the peninsula. It’s universally-understood cartography down the Cape.

When is the best time to visit?

The official start and end dates of “Cape season” are Memorial Day on the last Monday of May, and Labor Day on the first Monday of September. These holidays bracket the opening times for many shops, restaurants, and hotels that run on a seasonal basis. Recently, however, many businesses are starting to stay open a few weeks outside these dates. That said, later in the season is better in terms of crowding, and the water is also warmer.

The Cape is nestled in one of the most socially liberal parts of the country and is generally safe. In fact, Provincetown – the fist, cartographically – is probably the most recognisable gay town in the United States, after San Francisco. Commercial Street is dotted with gay bars and clubs and drag shows, and the annual Bear Week draws people from across the country. 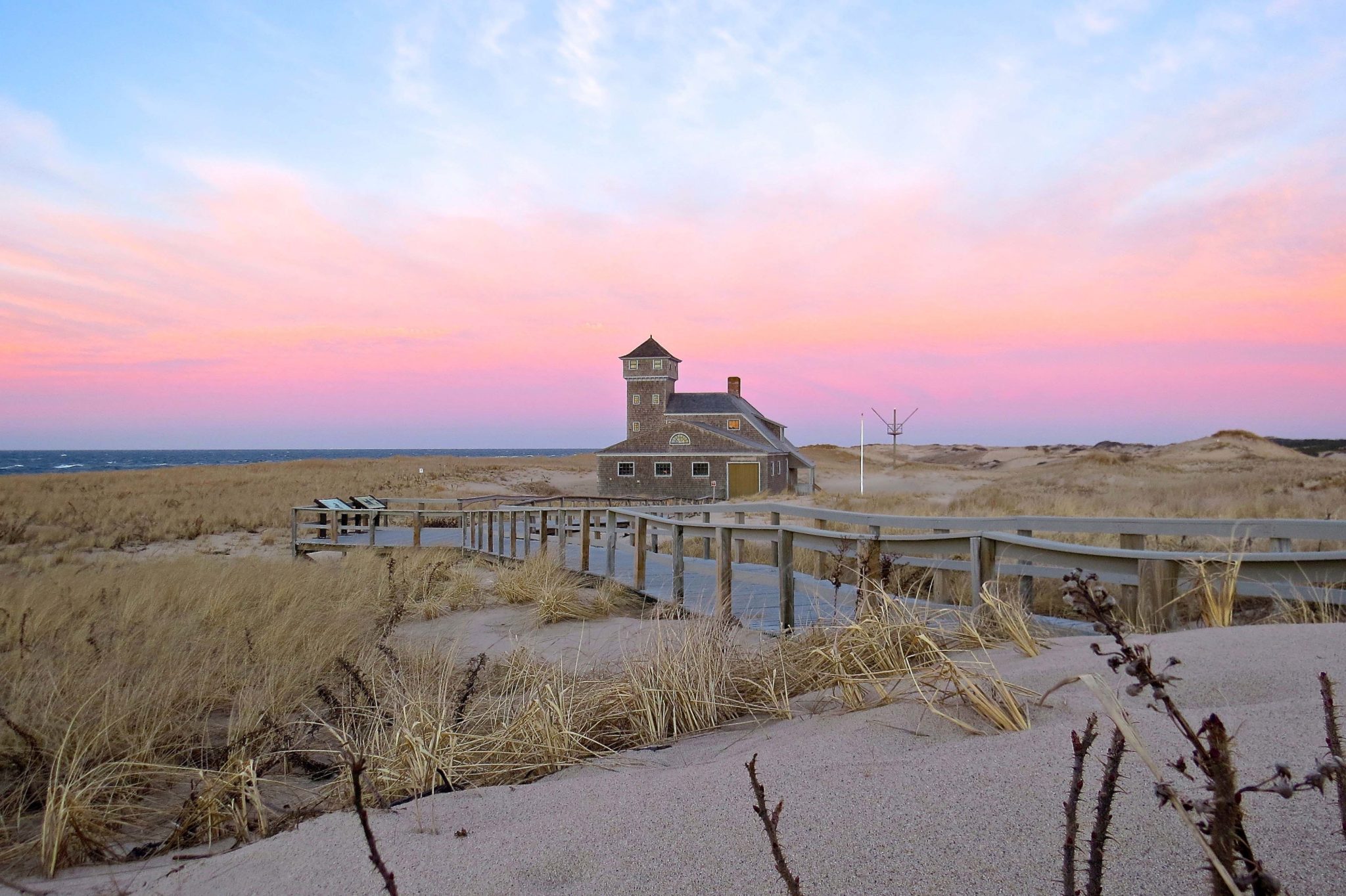 The sun sets over a cottage in Provincetown.

Roundtrip flights between Dublin and Boston, the nearest major city to Cape Cod, are regularly available for under €400. From there, there are a few options for getting to the Cape.

Car – For maximum flexibility, car rental is the best way to get from Boston to the Cape, since it’ll also allow more freedom. Be warned traffic will be rough during rush hour and on the weekends since there are only two small bridges connecting Cape Cod to the rest of the state. On average, the drive takes anywhere from 1 – 2 hours, depending on the destination.

Boat – Bay State Cruise Company  and Boston Harbor Cruises both run daily ferry services between Boston and Provincetown from mid-May to mid-October for $30-$90 roundtrip, depending on time and age. The trip takes about 90 minutes.

Bus – The Plymouth and Brockton Bus Street Railway Co. has busses that connect Logan Airport to most Cape towns along the main highway. Adult tickets run from $27-$38 depending on the final destination.

Train – Friday through Sunday, the CapeFLYER runs from Boston’s South Station to Bourne and Hyannis. Seats can’t be reserved in advance, so be sure to get to the station early to ensure you get one. Roundtrip tickets cost $35-$40 depending on the final destination.

Plane – Cape Air has routes to Hyannis, Provincetown, and the islands from Boston. While it’s technically the fastest way to get there with only about 30 minutes of air time, it’s also quite expensive as roundtrip tickets can be upwards of $300 during the summer months.

Which part of Cape Cod should I go to?

People are very territorial about what part of the Cape is the best, since most Cape-goers have been summering there their whole lives. That said, the Lower Cape – the elbow – is definitively the best part as it’s less commercialised than its western neighbours but has more local shops and restaurants than its neighbours to the north. But there really is no bad place to go on Cape Cod! Also, the islands can be good for either a day trip or a weeklong stay.

What kind of accommodations are available?

Cape Cod was built for visitors, so expect lots of lodging options. The most common, however, are a classic bed and breakfast, of which there are dozens in every town, and home rentals. As it’s a seasonal destination, many families that own houses rent them out for at least a portion of the summer and this is the ideal option for vacations of at least a week. A quick internet search will reveal a myriad of rental sites.

How do I get the true Cape Cod experience?

Just like any vision of a classic American summer, the Cape Cod experience always includes three elements: ice cream, the beach, and baseball. If there is one thing almost all Cape-goers can agree on, it’s that Sundae School is the best place to get ice cream. This comes as no surprise, seeing as USA Today named them the fifth best ice cream outlet in the country in 2018. The original ice cream parlour in Dennisport will transport you back to 1950s America, complete with a self-playing piano. They also have parlours in Harwich Port and East Orleans. If you go around the 4th of July, they offer a special sundae with fresh berries and homemade whipped cream – it cannot be missed. 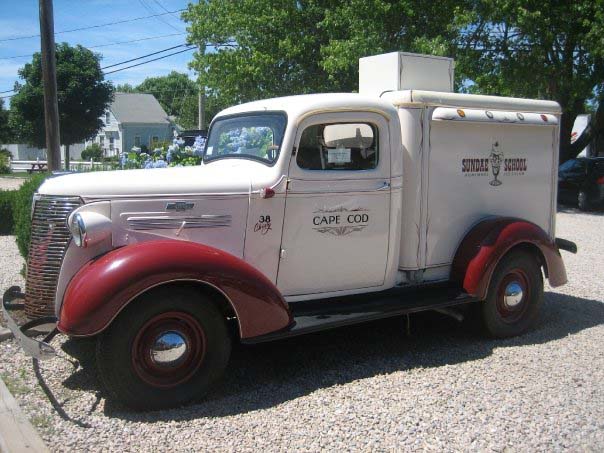 More controversial is determining the best place to swim on Cape Cod. Fortunately, it’s hard to go wrong when finding a good beach. Each town’s website lists their public beaches and they’re all sure to be great. However, the Cape Cod National Seashore, a national park, has some of the greatest waves. Coast Guard Beach and Nauset Light Beach are two of the most popular beaches along the National Seashore. There are often shark sightings off this coast though, so be sure to check ahead of time whether or not people are allowed to swim that day. 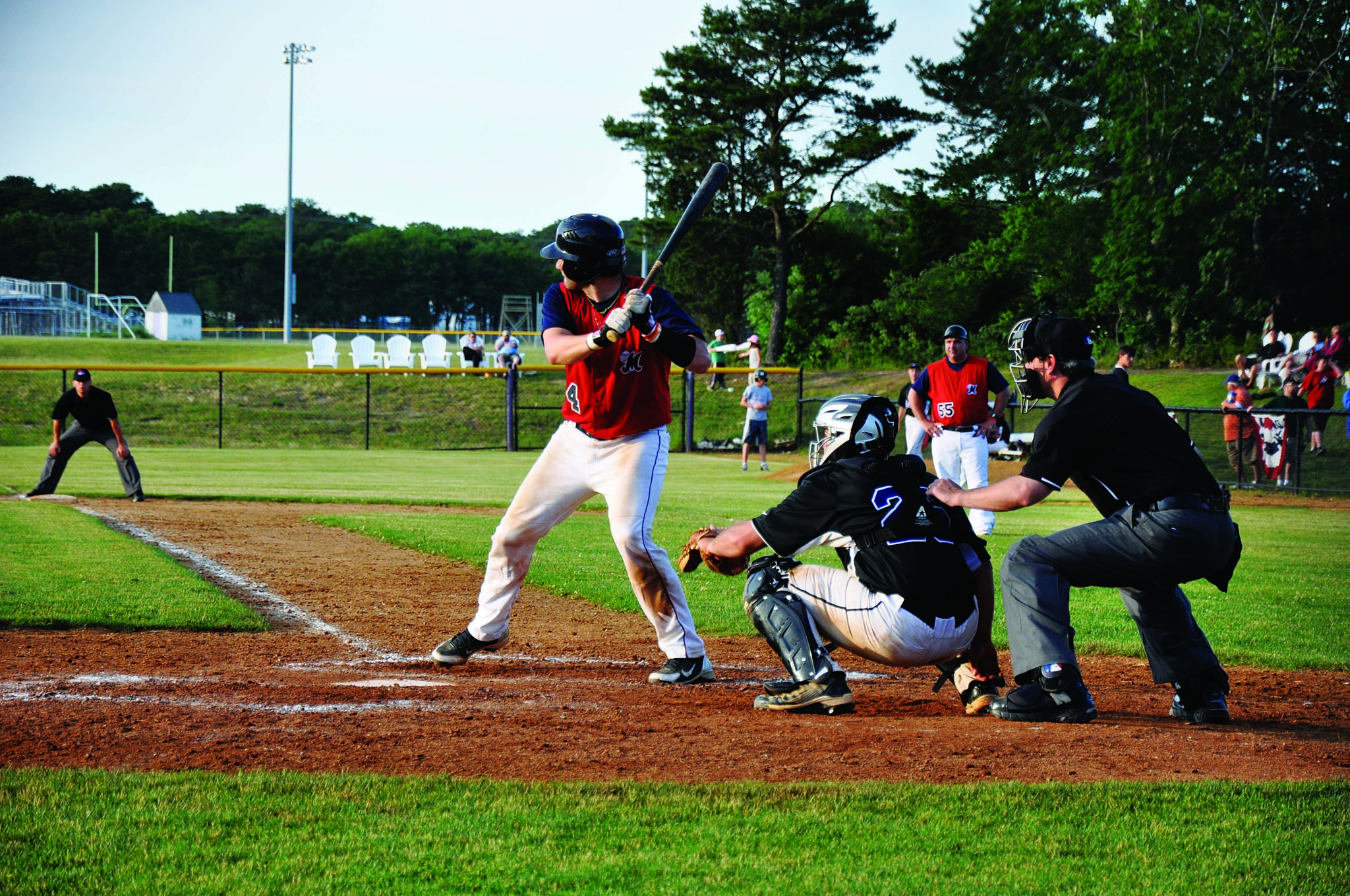 A baseball game on Martha's Vineyard.

In the evenings, catch a game with the Cape Cod Baseball League, an amateur summer baseball league that is known for churning out future pro-level stars. The season runs mid-June to mid-August and there are 10 teams scattered throughout the Cape. The best part? Admission is free.

CAO Special - Donnchadh O'Mahony: "There are 13 brand new courses for September without a points requirement to get in"
Current cost-of-living measures to expire after February
CAO Special - Alex Tantoco: "There's always something new to learn in the audio industry"

CAO Special - Rachel Fogarty: "I’ve definitely benefited from the opportunities BIMM has brought me"
Lyons of Limerick: Introducing A Great Irish Motoring Phenomenon
Education Special - CAO 2023: "It’s important to recognise that your future is in no one’s hands but your own"
Veganuary: 5 of the tastiest plant-based restaurants in Ireland
Closure of all Argos stores in Ireland will leave 580 jobless
Iceland footballer wins landmark maternity pay case